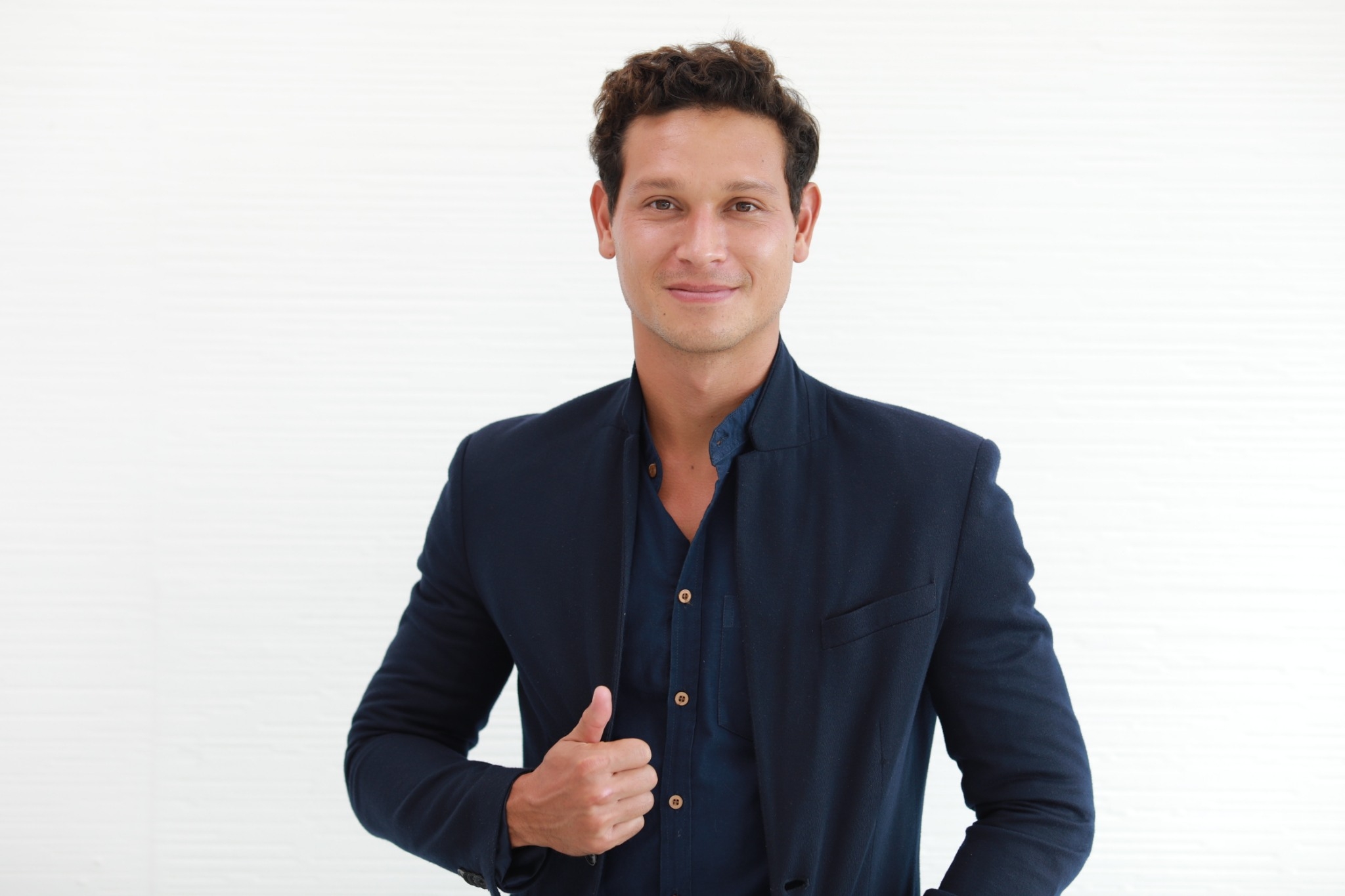 The determination to move past psychological and Socio-cultural boundaries – A case study of Mav Kang Jr.

Mav Kang Jr. is a perfect example of attaining exemplary success through sheer determination and a struggle to rise against all odds.

Throughout decades, the people of East-Asian background have been devoid of their significant share of attention by the Hollywood producers. Even today, such people have to resort to other unconventional ways to achieve this goal. There is no denying the fact that East Asians have to put in twice the effort and persistence to be in the spotlight and gain a career bloom.

The life of Mav Kang Jr. was marked by its own ups and downs. He was born on a sunny day of 13st December 1991 in Casa Grande, Arizona. He first joined the US Navy but soon shifted his focus to the big screen. He commenced his professional career in 2019 and soon became a famous American stuntman, model, and actor. Being an international stuntman, Mav Kang is known to be the epitome of struggling beyond traditional restrictions and limitations.

Mav Kang started competing and learning about motocross racing when he was only 3. At the age of 13, the actor formally participated in scuba-diving and skydiving. At the same time, he began training and studying Brazilian Jiu-jitsu. Henceforth, Mav Kang had sound foundations of combat sports that gave rise to his place in acting and stunts among the South-East Asians. Since 2019, Mav Kang has worked on numerous projects, including tv commercials, movies, and others. He was employed as an affiliate and brand ambassador for Suunto Thailand, Xion protective gear, and Vivobarefoot. Mav played the role of stunt performer in notable projects such as Blood and Treasure Season 2, Real World/Road Rules Challenge, Kotigobba 3, and Finding Ohana. His acting career entails projects such as The Serpent and Extra-ordinary Siamese Story: Eng and Chang.

The actor is also a part of a few ongoing projects and movies, such as RRR, which is all set to be released in 2022. Mav also tested his talent in various TV commercials such as Free Fire X DTAC, Nestle Extreme Mama Orange, Oppo Reno 3 Pro, CB12: workout with confidence, and Cold-EEZE Defense Pro.

Mav Kang belongs to a small town in Hawaii that is known for rigidity in its values. The town keeps a strict check on its inhabitants and does not allow anyone to transgress from it. Mav Kang broke all such socio-cultural barriers in the pursuit of his passion. He was listed as a Second-class Petty Officer upon his retirement from the US military. Kang resorted to moving away from his hometown and was soon indulged in the vicious cycle of 9 to 5 jobs. He currently lives in Bangkok, Thailand. The success story of Mav is a living example of living beyond traditional, social, cultural, and psychological limitations. He has exemplified the power of determination and proved that age is just a number and a psychological barrier between you and your ambitions.

Speaking with Moletha Fowler-Thompson who always finds space for reflection

Who Is Nate Wylz And What “Transcendental Hallucinationz” Are He Talking About?