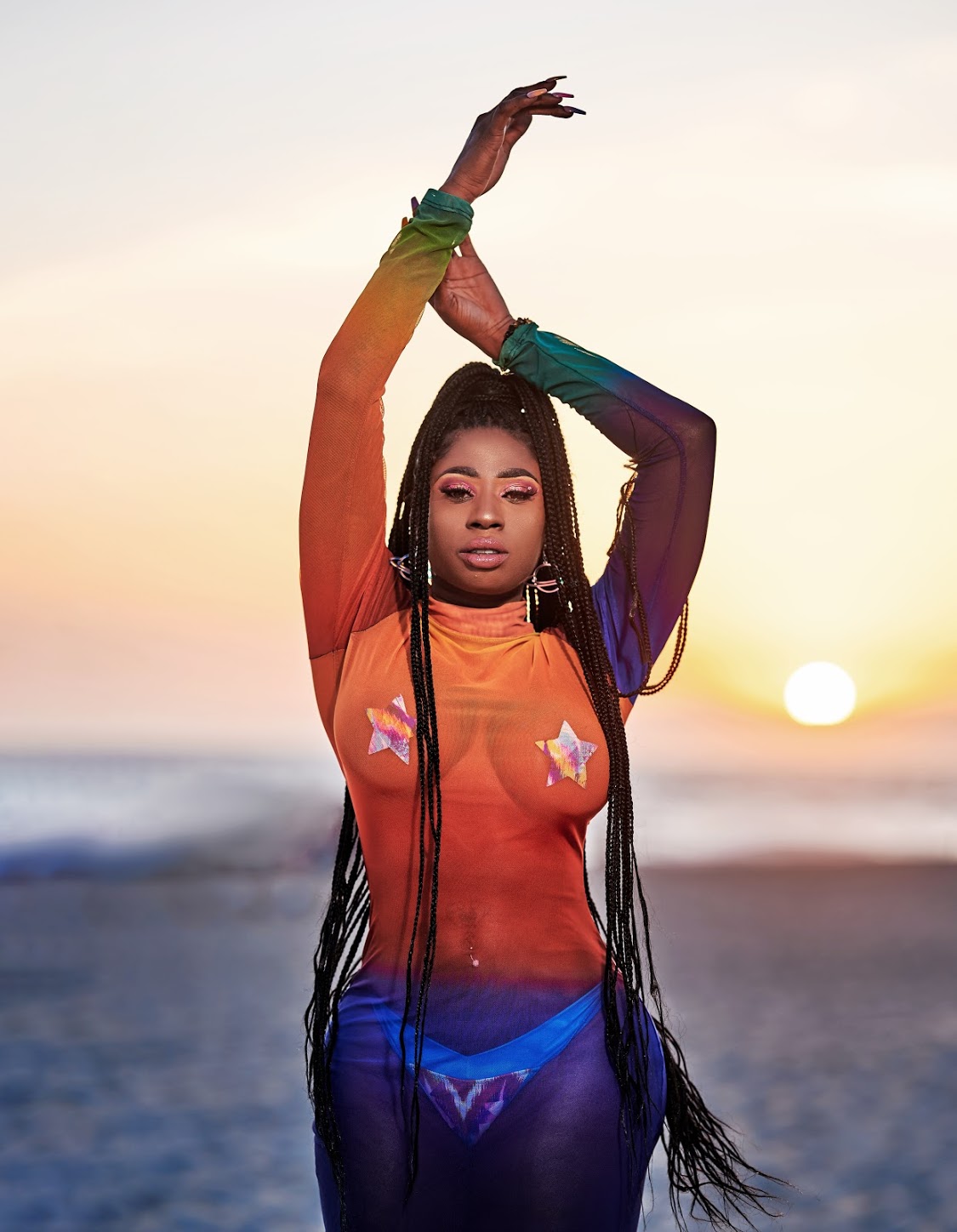 With her debut album ‘Lotus,’ the British-Nigerian singing sensation, LYANDRA has made a stunning entry in the hip-hop world. The talented artist seems more than ready to dominate the mainstream industry with her uniqueness. “Lotus” is a 10-track EP with a hip-hop/afro influence, featuring Lagos-based producer and artist MAN LIKE MAZ. Motivated by her mogul spirit, LYANDRA brilliantly depicts the distinctiveness of the genre in her very first project.

LYANDRA’S debut EP, “Lotus” focuses on the complexities of life and vaguely tells the story of a woman fighting against the odds to heal from a tragic past before gaining momentum. The characteristics of the lotus flower are a fitting metaphor for the human condition – as the Lotus tends to produce the most beautiful flower even when its roots are in the dirtiest waters, and the rapper emphasizes the same thought in her production.

LYANDRA’S music sounds natural; she does not use repetitious sounds while creating music. Besides being a prolific rapper, she also possesses songwriting skills. Through her sublime lyrical illustrations, LYANDRA encourages young black women to stand up and overcome adversity. The prolific artist expresses her thoughts and emotions through her musical creations.

The Los Angeles-based artist sings and writes all of her own music. She is a self-made musician whose meaningful lyrical canzones defy the stereotypes of contemporary hip hop and rap. LYANDRA has successfully created an enticing symphony by fusing the most enticing R&B and hip-hop beats.

LYANDRA, who is confident in her style, lets her boldness shine through her killer rap verses and captivating hook. Her debut EP includes songs such as ‘Dreams,’ ‘Strip Down,’ ‘Flippd it,’ ‘vibez,’ ‘Rise,’ ‘Dying to live,’ and many more, each of which has been meticulously mastered to showcase her explicit qualities. The rapper expresses her struggles with utmost honesty, using a mix of Afro and snappy hip-hop beats.

“Lotus” is now available on all major platforms, including Spotify. Follow LYANDRA on Instagram for more information on her upcoming projects.

Behind The Reddy Sisterss’ Success Story – Dubai Based Sister Influencers