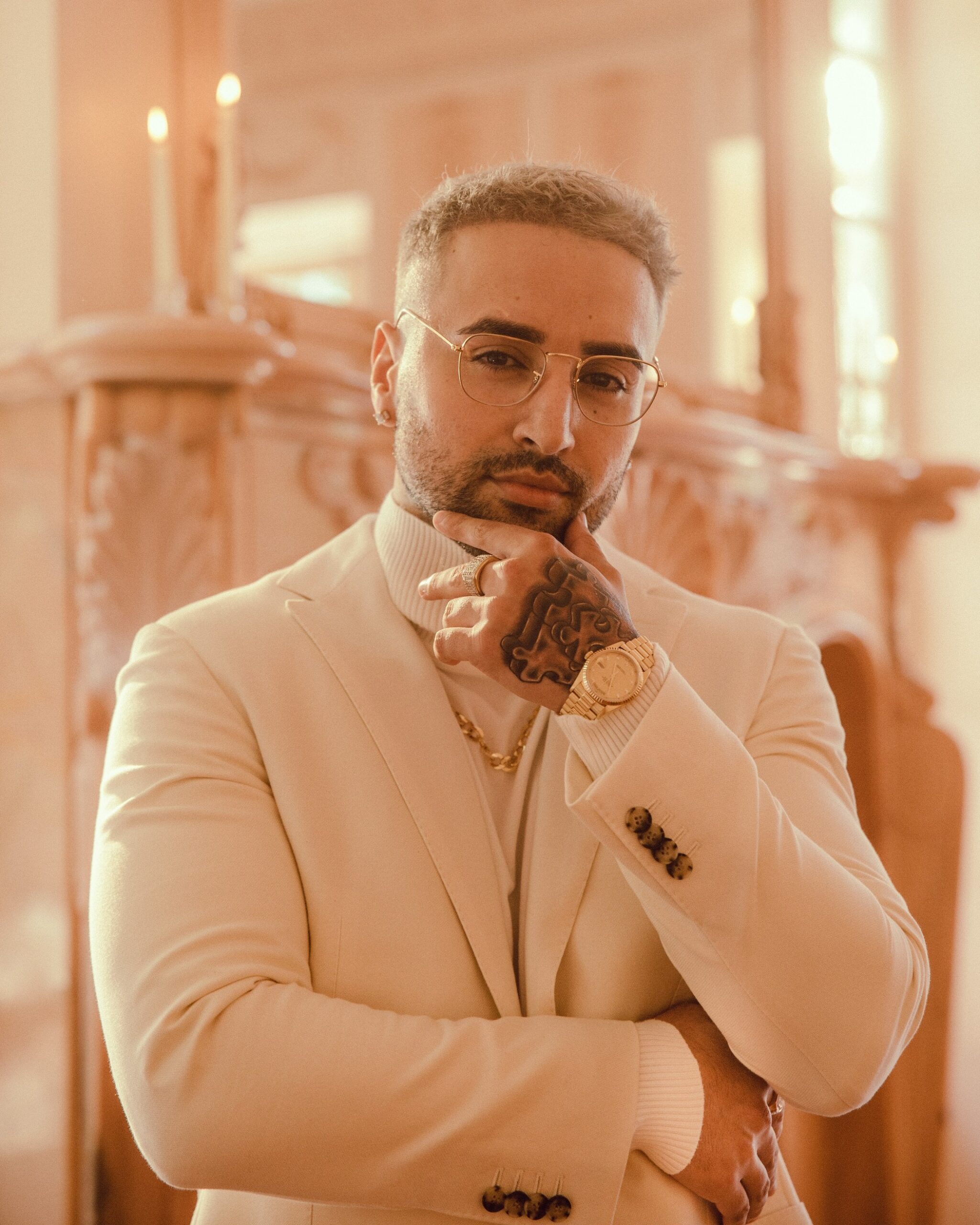 The latest track from rising R&B singer Ztilo, “Peligrosa,” is gaining a lot of attention from fans. Since its release, the song has received more than 180,000 views. “Peligrosa” is an excellent choice of song for those who love the company of good music along with their glass of red wine. A perfectly romantic song that you would love to enjoy with your sweetheart. You can even dance to it because it’s a mix of hip hop and a fiery Latin guitar atmosphere.

Ztilo is a sharp thinker who expresses himself through great songwriting and draws fans from all over the world through his music. The song’s amazing wordings, paired with Ztilo’s vocals, make it a piece of classy music. First-generation Latin American, the Bay Area native has a great deal to say about women. On his new track, “Peligrosa,” ZTILO honors his Latino heritage. Ztilo offers a sizzling new video for “Peligrosa,” building on the momentum of their previous music video for “I Got You,” as well as recent Latin hits “Manera” and “Contigo.”

What is more striking about his video is the magnificent setting that just adds to the sultry lyrics. James Bahman directed the music video for “Peligrosa.”

Speaking about his latest “Peligrosa,” the R&B singer even insinuated his debut EP, titled “No Hard Feelings,” which he is planning to release in October 2021, in addition to releasing a new single/video. On the tunes from the next album, the first-generation Latino collaborated with LA-based producer/mixing engineer Zach Steele (Travis Scott, Trey Songz, The Weeknd), who also co-wrote each song. Russian beats virtuoso Kontrabandz, German artist + Saucey Audio creator Julez Jadon, and SVRN round out the production team on the project.

So, if you’re looking for fresh and sizzling vocals along with classic lyrics, Ztilo is the way to go. Listen to his latest track on SPOTIFY, and follow him @ztilomusic on all social media handles to have more information on his upcoming projects.

LiveGreenCoin (LGC) is the new conqueror on the cryptomarket