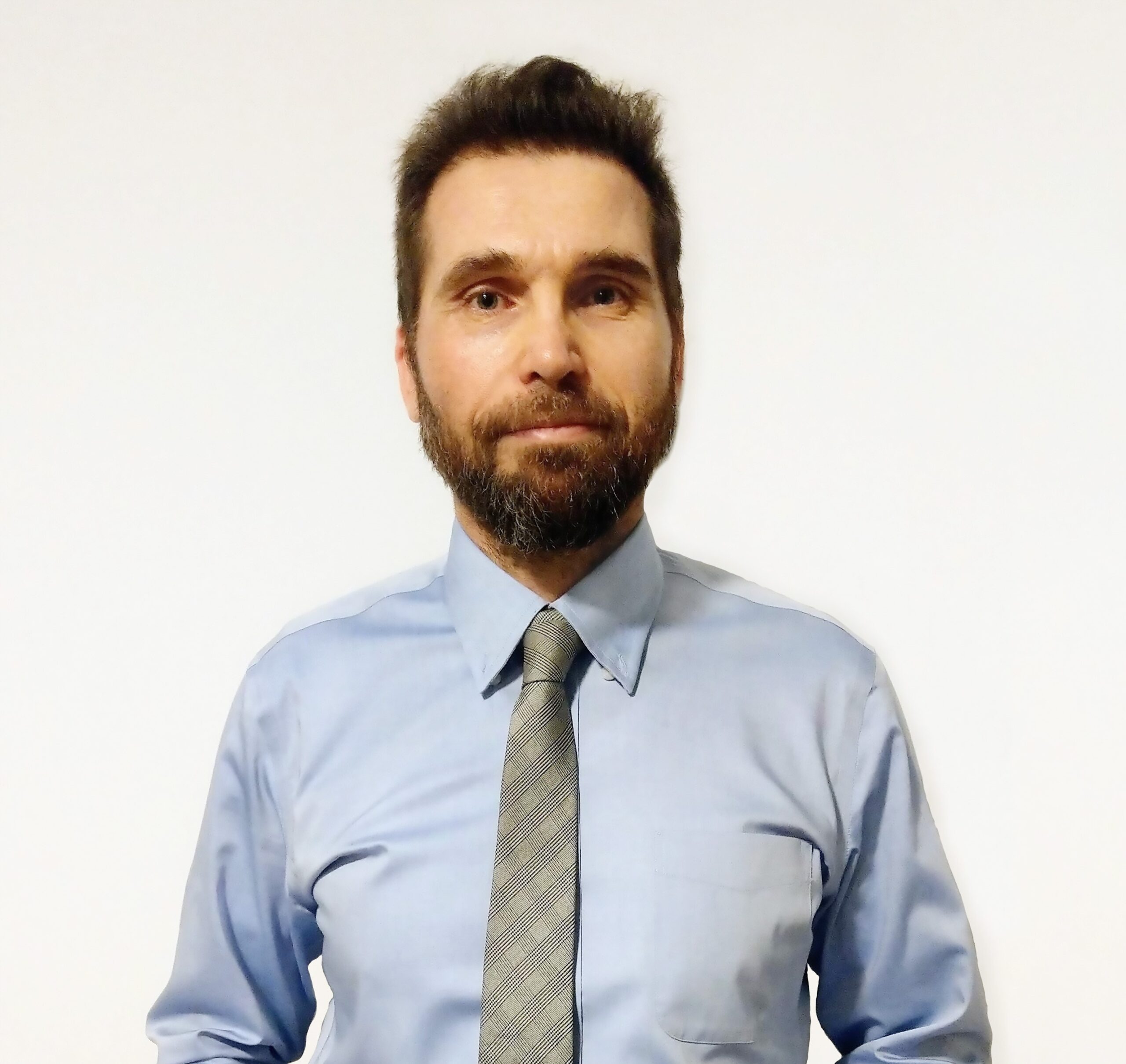 Aviation expert Luciano Stanzione is filling up venues with his speaking appearances in the United States. The internationally recognized author Luciano Stanzione is making unexpected audience numbers in his conferences, book signings, and lectures all over the country.

The topic is not the most popular we can think of, but if you go to a book presentation by this aviation guru, you might think you are in a celebrity meet and greet.

The secret is a very informal and entertaining delivery on a topic that being well told, it is more appealing than the book title suggests. On top of all that, this peculiar lecturer is widely respected and sought after in this field. He is an expert in aviation safety, an industry connoisseur, and an airline pilot himself.

He has several books that perhaps won´t catch your attention by the title, but will submerge you in a winged world of anecdotes, industry insights, and deep knowledge for about an hour. His publications and lecturers are incredibly insightful, and they have been cited multiple times in academic contexts.

After all that, Stanzione is always willing to sign books, chat with the audience and leave a mark as one of the best conference speakers in the world.

Ethno Meets House Music; A Spotlight on the Unique But Familiar Sounds of Adam Benchaya AKA “The Bee”

Process of making an image stand out by removing that background