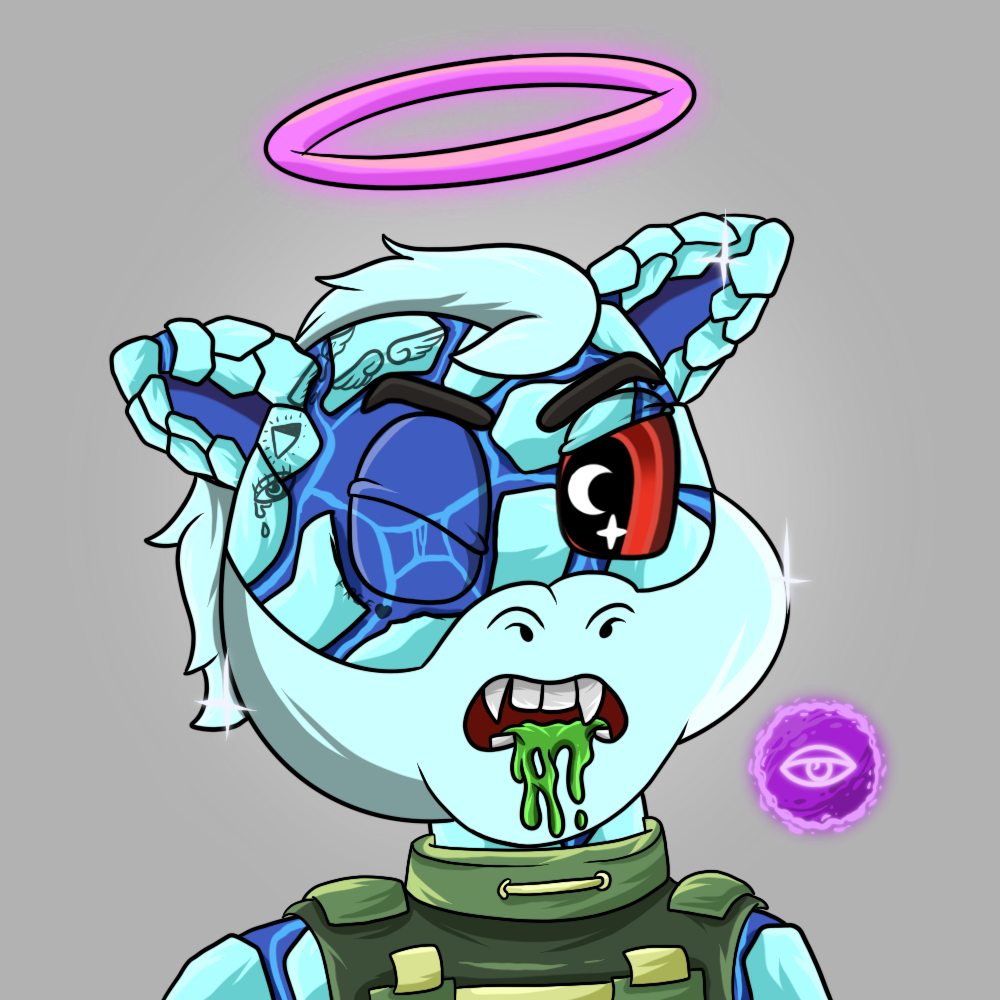 Legends of Shangu is an NFT collection inspired by the 12 fabled Animals that guard the Shangu Valley during Chinese New Year. David Huynh, a world-renowned cartoonist, drew these NFTs using his hands. The project team desired that consumers own more than only NFTs, but also a piece of culture with futuristic function. The project’s structure provides specific benefits to holders. Over the previous year, the NFT industry has grown dramatically. The vast majority of projects in NFT space are just smudges on the growing universe’s surface. This rapid growth has compelled giant organizations like Instagram and VISA to investigate the market. As the sector grew, so did the number of bogus NFT stores and fraudulent scams. Legends of Shangu have arrived to put an end to the turmoil and instability in the NFT realm.

China is a nation steeped in myths and stories. The Legends of Shangu are based on an old story about the Jade Emperor. The immortal being was sent to Earth by the Jade Emperor to assemble an army of monsters to guard the celestial gate against the wicked creature Nian. The Legends of Shangu were created in the same way to combat evil. These stories defeated Nian and restored peace to the Shangu Valley. The team has devised a fresh idea inspired by this legend with the goal of reviving the essence of the NFT market. On Chinese New Year, the artwork is a group of 12 mythological creatures that defend the Shangu valley. David Huynh, a world-renowned cartoonist, hand-drew these randomly generated NFTs from 277 attributes. Each tale from Shangu Valley contains a total of 7,777 items. Get ready for the legendary’ reawakening!

A society initiative that provides users with honesty and great security. Being the owner of a Legend entails more than simply having an NFT. It’s about owning a piece of heritage with unrivaled prospective usefulness, a vision that consistently rewards its holders, and a marketing strategy designed by some of the top digital gurus and marketers. Let’s have a look at the project’s strategy to get a better understanding of it.

The project’s leader has already begun work on bringing cultural luminaries such as Drake, Chriss Brown, Kylie Jenner, Leonardo Dicaprio, and others to the Legends of Shangu. These Icons will be recreated and made redeemable. Legends NFT holders will have unique access to the Legends merch line. Holders would be able to connect with entrepreneurs and icons through a virtual Legends Club.

Because the project team prioritizes openness, a community vote will determine how the monies in the Community wallet will be used. A unique offer is that if you buy three legendary NFTs from this collection, you will receive one free collection from the following collection. An NFT game on the Play-to-Earn platform.

The team has created an innovative giveaway path with a plethora of benefits for users. At 10% SOLD, a Legends NFT 10/10 collection promo dollar will be awarded to a lucky winner. At 30% SOLD, 20 community collectors will receive a free NFT of Legends. As we progress, the benefits become more enticing. At 50% SOLD, $10k in Ethereum will be airdropped to the first ten persons who minted.

If the sale exceeds 70%, the legendary NFT will be airdropped to 5 persons. With 90 percent of the collection sold out, 20 individuals will get $20k in Ethereum. A legendary section will also be organized in each of the major cities where the project’s personnel reside.

This program provides a smooth and specialized acceleration platform for those who are inspired by these heroes. As an incentive for becoming a part of the governance token system, community members may enjoy unique early access to future project launches, such as the forthcoming Legends of Shangu launch.