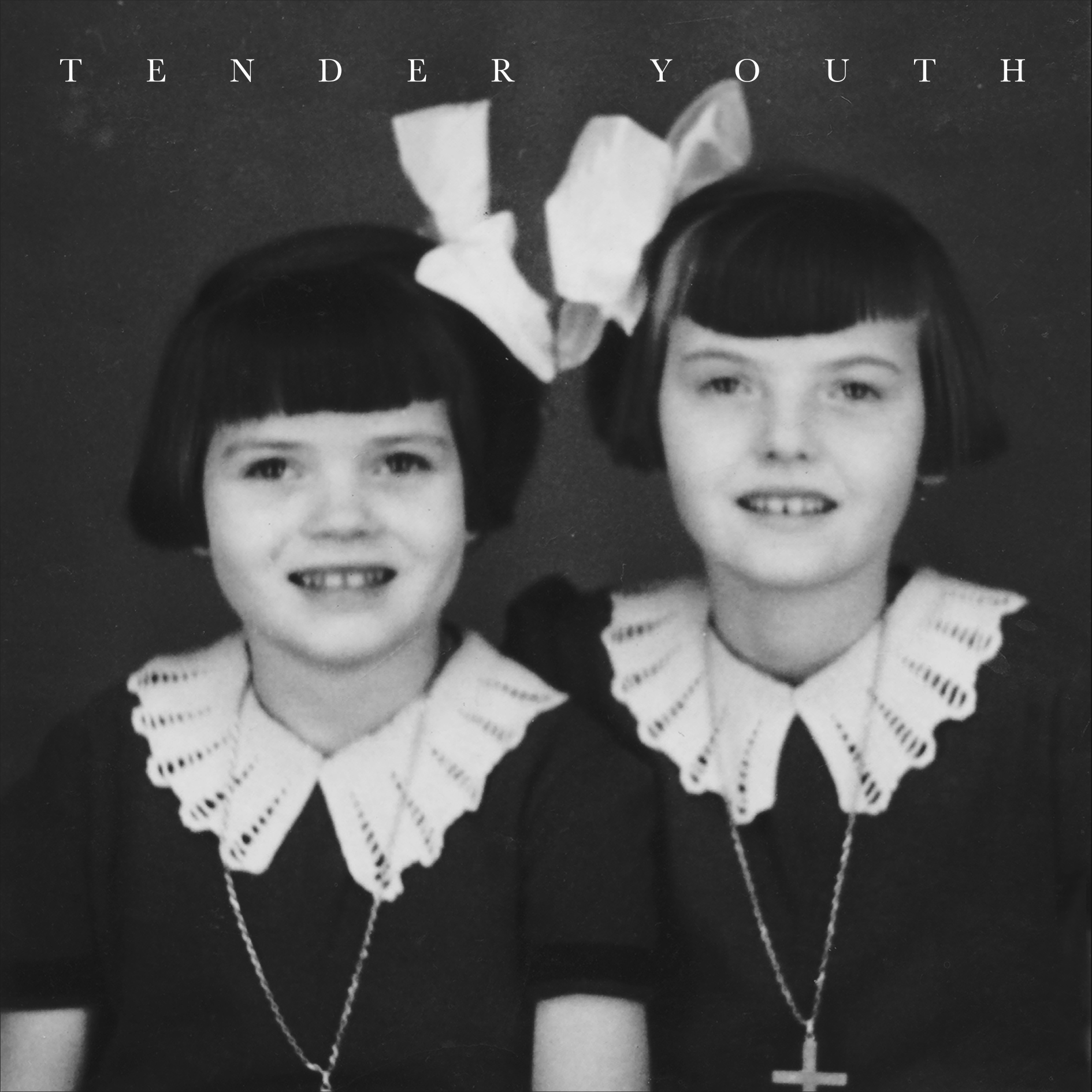 Tender Youth, a Copenhagen-based band, is enthralling audiences all over the world with their self-titled debut project, “Tender Youth.” It is an intriguing and effective EP that focuses on the social expectations and unhealthy norms that today’s youth face.

The four-song EP is painstakingly composed, highlighting the unrelenting energy of all four members of the band.

Beginning in 2018, the band established its sonic presence by performing at various venues throughout the area with the goal of finding focus through these experiences and jolting audiences out of their passive states. Produced by Sylvester Struckmann and recorded at Grapehouse Studios in Copenhagen, “Tender Youth” delivers a punch of noisy instrumentals and soulful verses that their fans will undoubtedly enjoy.

While speaking about their recording process, the band revealed that their session was cut down to a single day just a few days before the recording. As a result, they decided to record the entire EP live in one day, creating a pressing and intense atmosphere in the studio that they believed contributed to the urgency and live feeling they aimed for.