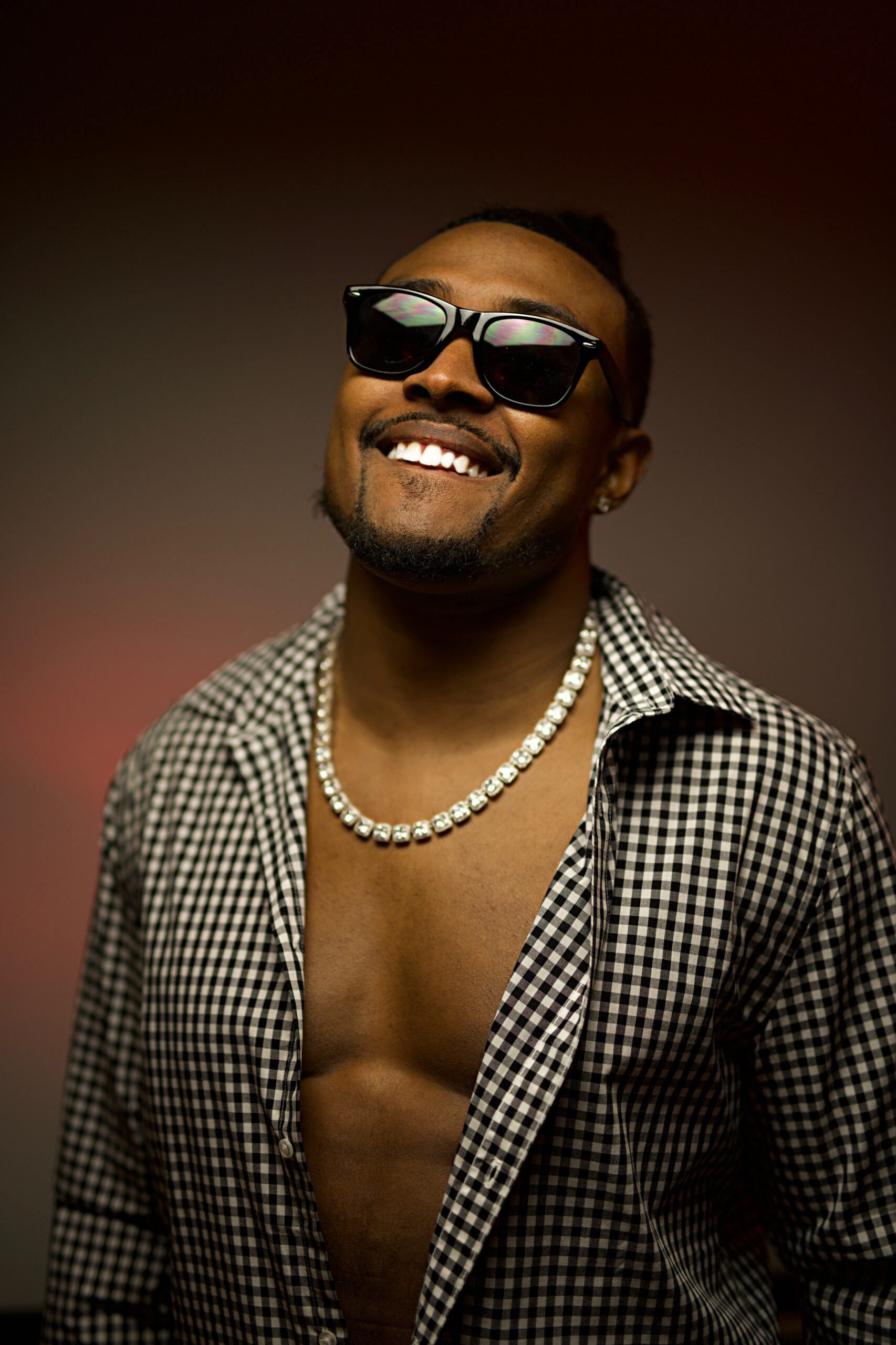 In 2019, R&B remained in a precarious situation. Labels are once again signing R&B musicians, which could indicate a return to commercial health. Few brands, however, have found out how to break an R&B act because the genre still doesn’t stream like rap or get the same amount of airplay as pop.

Several R&B singers were compelled to rely on a tried-and-true formula to reach a broad audience: constructing new tracks around glaringly evident copies of past hits.

In the form of TikTok, R&B also may be entering a different danger. The music industry is hooked on cashing in on songs that play well on the video app — think “LaLaLa” or “Gordon Ramsay.”

Those songs typically have a single explosive moment that can be compressed into a 15-second clip. R&B, on the other hand, has never placed a premium on speed. Pacing and endurance and long vocal rise, and even longer climaxes account for much of the genre’s energy. It isn’t easy to condense that into short viral clips.

Nonetheless, in an R&B world where hyperbole reigns supreme, it’s encouraging to know only the most basic of flexes can sound so unique.

The first record he ever owns was Bow-wow “Doggy bag” album. He is a youngster, and his style is excellent.

The coming month showcase would be his first time, but he is motivated to practice singing straw 5 to 10mins before, pray and tell himself to have fun. He does not drink, but if he had a choice, it would be amoretto and sprite.

Eric Bellinger or Sammie inspires him. They both are his first motivation to be in the music industry. By this ambition, he wrote and sang his first song with his team and recorded it called “Showtime,” and I consider it a success considering it was my first song.”

He likes to earn money just to be able to provide for himself and my family. However, most of the time, he would like to choose to travel back in time to push himself harder in school or life in general. He believes that it helps him to make better decisions.

Sound and techniques use as R&B Singer

In ballads, the R&B vocalist uses vibrato on sustained tones, but many lines are conversational and don’t require it.

The lyrics are crucial, and the voice’s tones must change to reflect the message. Because R&B vocalists use a microphone, projecting the style is less important than it is in opera.

R&B singers must be versatile performers. To sing riffs and belt into the top portion of the range, you’ll need a quick technique. It’s tempting to sing this style with a full chest voice, but balancing the weight of the chest voice is critical for long-term vocal health.

The capacity to be comprehended without over articulating is extremely important in R&B songs because of the fast-paced storylines.

Morgan King’s Debut Solo Single ‘Mirror, Mirror’ is Causing Quite a Stir in The Music Industry