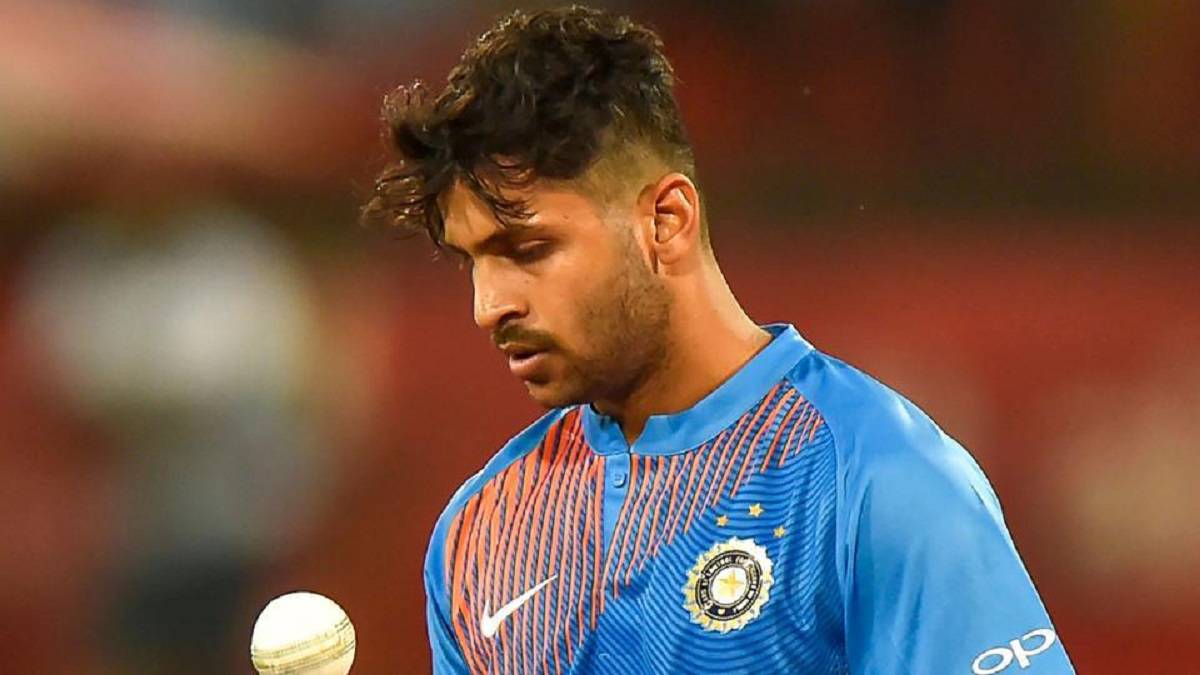 Tata Power has allegedly appointed the Indian right-arm medium pacer Shardul Thakur as its brand ambassador. This is going to be Thakur’s first major solo commercial endorsement, although earlier he has appeared in campaigns with his IPL teammates.

Thakur, who won the man-of-the-match at the fourth T20I in Wellington last week and performed brilliantly in the recently concluded T20 series in New Zealand, will be supporting Tata Power’s multiple new green initiatives across all platforms, print, TV, radio, and social media.

Speaking about the association, Chief Executive Officer & Managing Director, Tata Power, Praveer Sinha said, “We welcome Shardul Thakur to Tata Power. He epitomizes Tata Power’s values of hard-work, commitment, honesty and success. We see him as a major change-agent in our new endeavors in the areas of our work in ‘green’ power which will help society and Mother Earth. We are aggressively getting into solar power in domestic, as well as in e-charging for vehicles of the future. Shardul will help us communicate the goodness of our work in these areas to our consumers.”