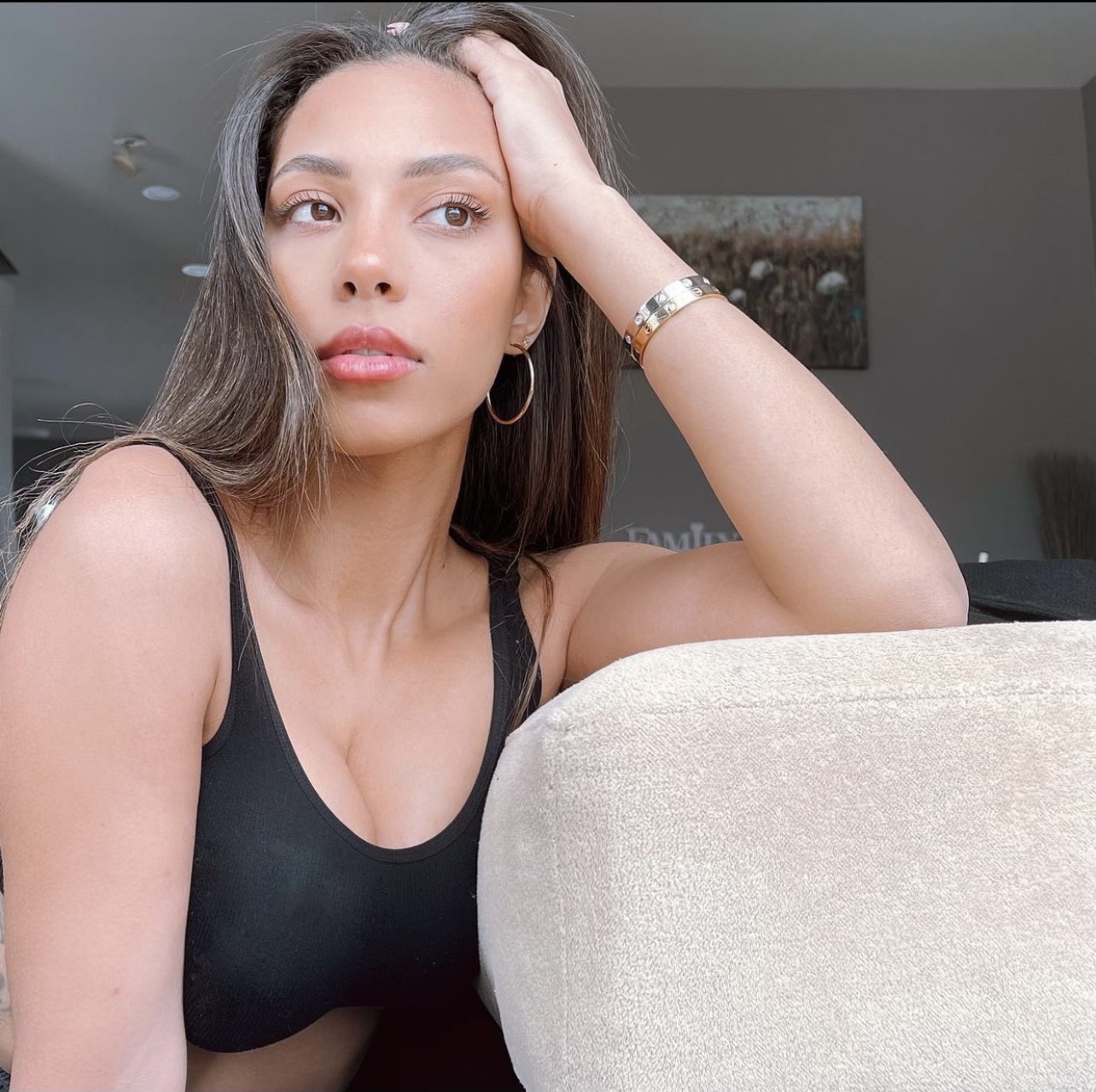 With her smash, new track “Need You At Night,” Tasha Flynn wakes your senses. Fans are adoring the tune, which has quickly become a party favorite. The song has a distinctive groove and a captivating tune. Tasha’s journey to becoming a successful artist began with the song.

Tasha Flynn began her career, expressing herself to others via her wonderful works. Being able to do the same with music is a skill that only a select few individuals possess. And that talent appeared to strike a chord with a lot of people. The popularity of the songs is a confirmation of the.

“Need You At Night” is a tune that makes you want to get up and dance. It re-energizes and revitalizes you. As soon as you hear it, you’re in the mood to dance. The song has become a party standard in clubs across the country as a result of its massive success.

You may listen to “Need You At Night” on Spotify if you want to hear more. On streaming platforms, the song has been shattering records. Tasha is someone we’d want to hear from again in the future.

Listen to “Need You At Night” on Spotify:

Sean Perich’s “Respected” turns the party into an unforgettable experience