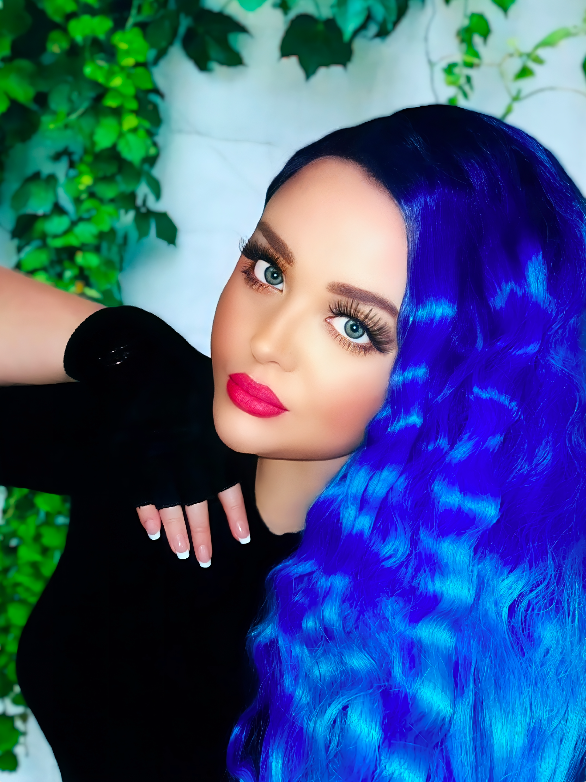 TaniA Kyllikki will astound you with her new song, H.W.C.

Currently, TaniA Kyllikki is climbing the ranks to the very top of the music business. Crossing the line in a field where imitation is rampant, TaniA Kyllikki stands out from the crowd. She has won the admiration of people all over the globe, and she is rapidly rising through the ranks of the world’s most popular independent artists.

It’s common knowledge that she’s on the fast track to stardom in the music business, due to her exceptional songwriting and extraordinary, ethereal, raw, and hugely dramatic vocal range. She has plenty to say through her music, and there are millions of people who can relate to what she’s saying. To the audience, nothing is more exciting than genuine originality. You can count on this from TaniA Kyllikki every time she puts out new music, given the nature of the messages she sends.

Many will remember when the up-and-coming British songstress released her debut album, “Why Chapter One,” at the beginning of this year, and its heart-breaking lyrics struck a chord with her many listeners around the world. Over two million people were moved by the songbirds’ golden glitter bomb vocals, cinematic allure, and heart-warming music. So much so that her album became one of the top 100 genre sellers on Amazon UK’s hottest new pop albums chart. Her “oozing with class” voice is back, and it sounds better than ever, bestowing its mystic, enchanting sound upon our ears.

TaniA Kyllikki’s latest release, H.W.C., is astounding and breathtaking, proving once again why she is a rising star in the music industry. Released under “Awe Inspiring Records” on August 26th, 2022, H.W.C. is an introspective and graceful song born of the emotional turmoil brought on by her troubled romantic relationships in the past, which has manifested itself in the present. The result, singing from both her own past and her current partner’s perspective, is deeply moving.

Her luminous liquid-gold vocals and superb backing harmonies pack all the right emotional punch in H.W.C., dominating this contemporary pop R&B love song. Featuring a piano accompaniment and velvety strings and pads, in the chorus, the song picks up, with epic rhythm sounds delivering a hypnotic beat and a steady bass line. TaniA Kyllikki wrote the lyrics, Garry D Hairston aka Rynellton produced the music, John Woodard-“Seasons Music Lab” prepared the music files, and top music engineer Phil Dust-“Dust Mastering” mixed the music and vocals. With TaniA’s powerhouse voice and top-notch music production, you may describe the entire mood of H.W.C. as transcendental, dreamlike, and fantastical.

Stay in BJP, but work for AAP internally: Arvind Kejriwal to BJP workers in Gujarat

MAXHUB announces the latest Zoom-certified products in its UC family, the MAXHUB UC…