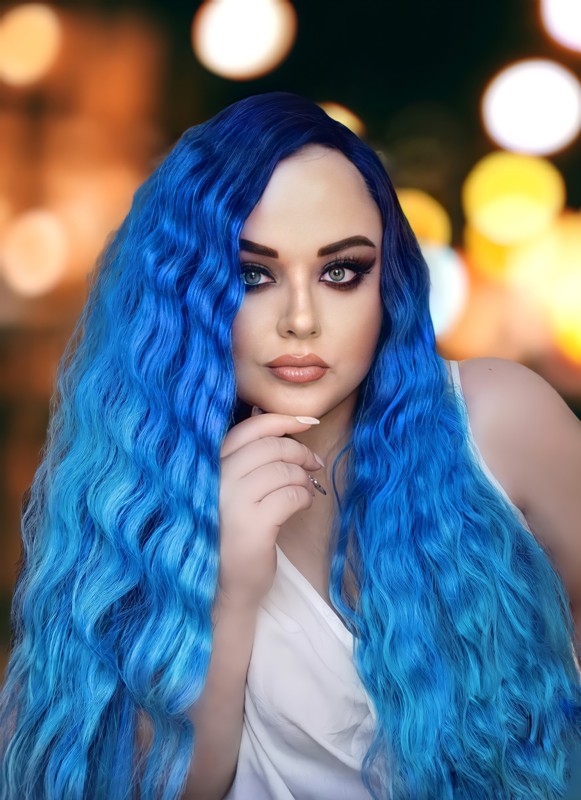 TaniA Kyllikki is a British vocalist and songwriter who possesses unquestionable vocal abilities. Due to the fact that she writes all of her own songs that are so relatable, the press has given her the reputation of being a lyrical genius. She is getting more well known for her ability to communicate herself melodically and articulately through her music, which is helped along by the fact that her fanbase is devoted to her and is growing each day. Because of the variety of tones and strengths that can be heard in her voice, she is frequently likened to the divas of the millennium (Whitney, Mariah, and Adele).

Earlier this year, the release of her first debut album, “Why Chapter One,” was released and was in the top 100 most popular new albums chart with two million album streams to date. TaniA self-penned and produced “Why Chapter One” with her future husband, Garry D. Hairston, who is also her music partner, and it has lived up to the standards that were set for it. When you listen to any song on this album, you will feel chills up and down your spine.Throughout this heartfelt album, TaniA Kyllikki makes really good use of her powerful voice, delivering long, controlled belts that don’t waver in pitch even when held for extended periods of time. She has a lovely angelic top range, which she can smoothly transition into her controlled whistle register with no problem. In her chest register, she has a nice, soulful sharpness that pierces through the thickest of her gifted instrumentation. Throughout the range of her voice, TaniA exhibits impressive vocal agility and mastery of her vocal registers.

The album list of emotional songs by TaniA has been feasible to construct. The song’s lyrics are mostly influenced by the song’s instrumental focus on narrative. Real-life experiences are weaved throughout the words of TaniA’s songs on this deeply intimate album, giving the audience a window into her life’s journey. All individuals whose lives have been shattered by abuse or neglect will find solace in this album. Every one of the nine songs on the album has a powerful message to express, and the album as a whole is extremely powerful, personal, and memorable.

Going from strength to strength, TaniA also has a new single release coming out in July this year! Be sure to stay connected with TaniA Kyllikki on her Facebook, Instagram, Facebook Page and YouTube for future updates.

How to choose a car rental in Dubai?

We Finally Catch Up With Big Chino Hefe