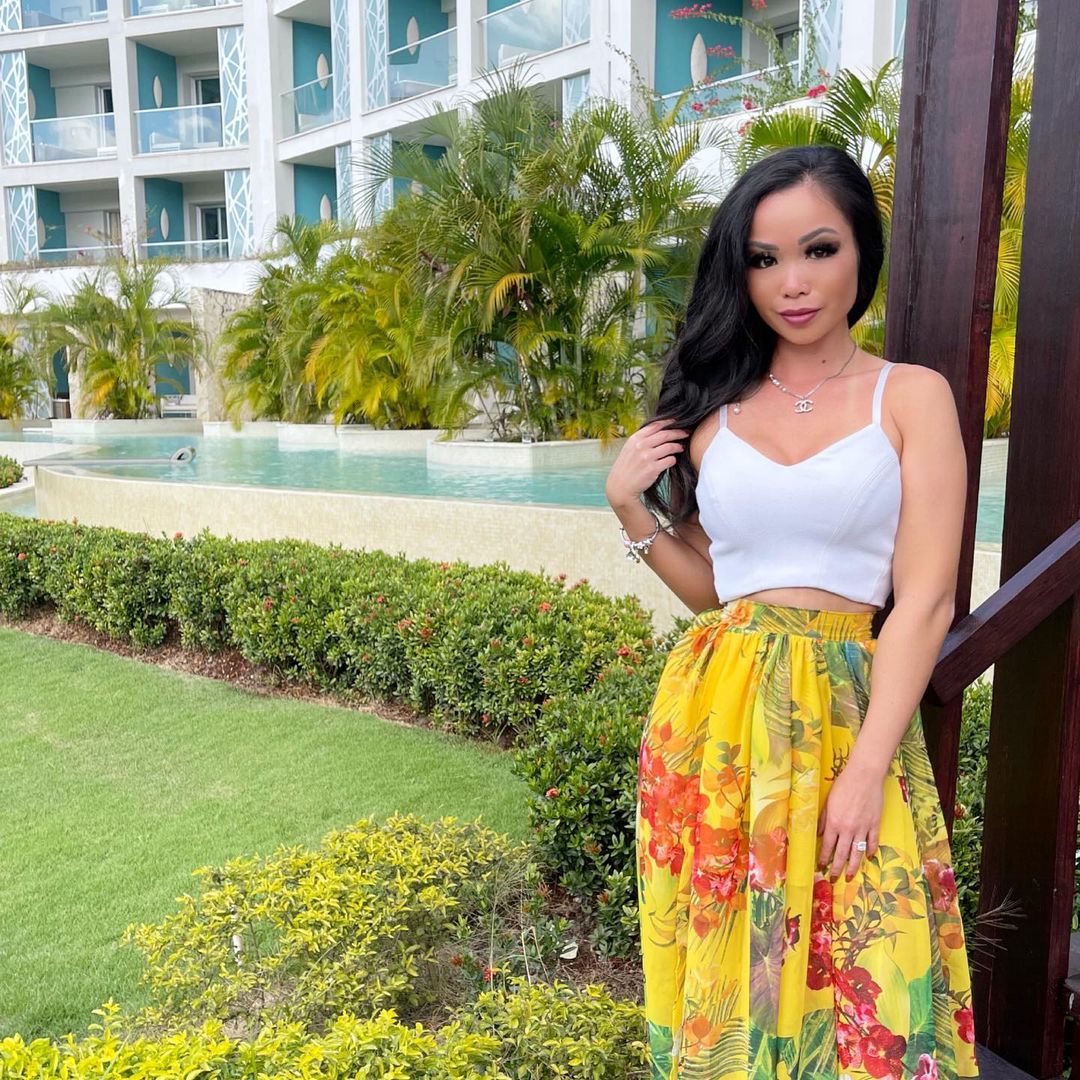 Tamara T has previously provided us with a wide range of music. Unlike anything she’s ever done, Tamara T’s new EP “No Problem” is bound to be a big success. On Spotify, it has already been listened to more than 100,000 times. In the long run, only time will tell if this album is a hit or not.

“No Problem” has a calming effective album. It includes four songs “Dream”, “Reality”, “Feel Me”, and “No Problem”. In the beginning, it may not feel like you want to dance at all the time. “No Problem” is a great EP to listen to if you’re feeling low and just want to relax. Makes you smile and feel better about yourself.

Tamara T developed a taste for house music. Because her hometown is a party city, house music is played at virtually every event. Tamara T became interested in producing house music after hearing these tunes on a weekly basis. Since the beginning, she has only written hit songs.

The music of Tamara T is accessible at:

Visit Your Local Women’s Health Clinic: Everything You Need to Know

nicky ros Pours Out His Heart On ‘who hurt you?’