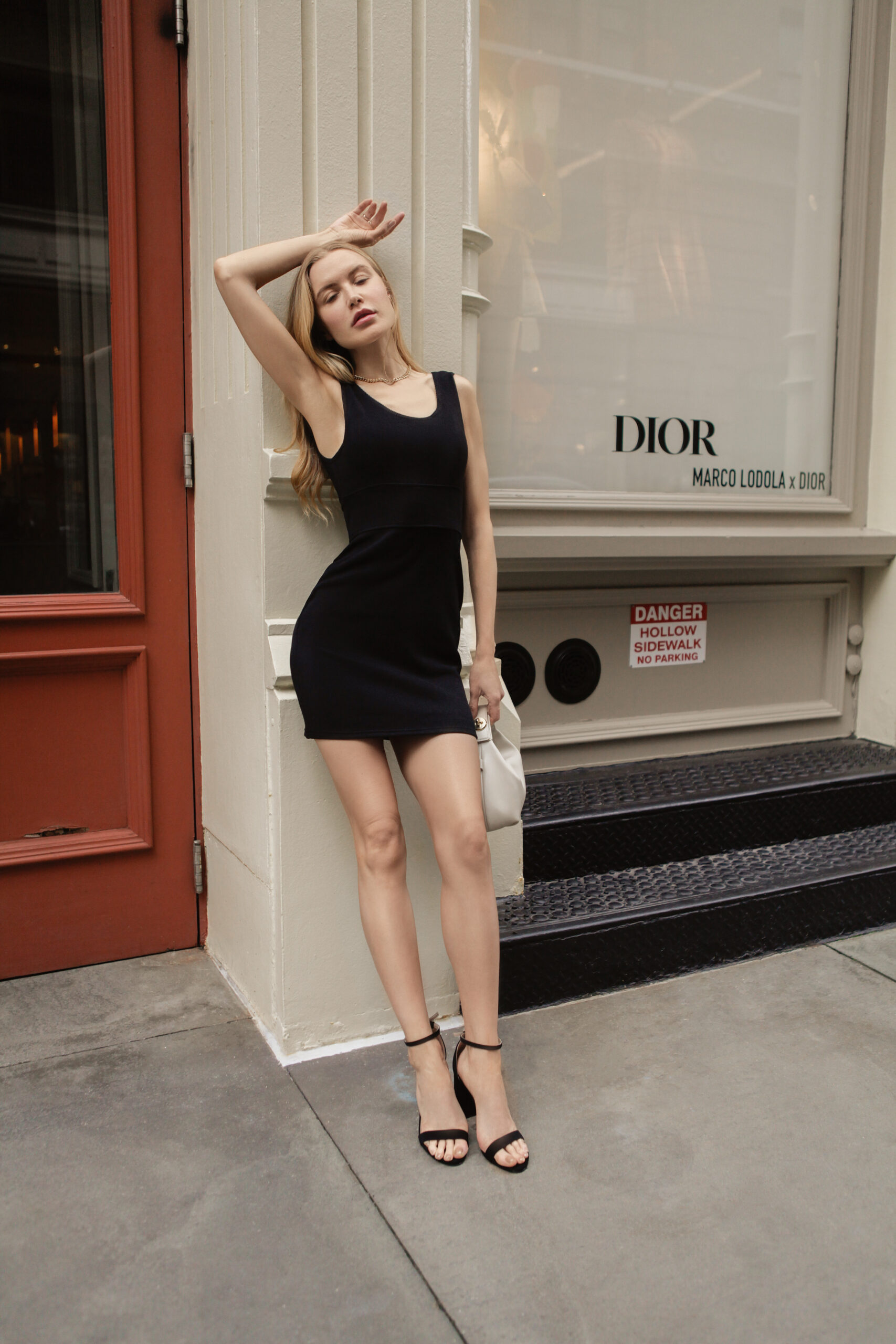 Talking with the Supermodel Valentina Beli

This is the story of a young immigrant from Belarus. Valentina is a Belarusian supermodel. She worked in all the fashion capitals including Paris, Milan, Beijing, Berlin. New York became her home, her dream place. She appeared on “Good Morning America,” she worked with Dee Ocleppo (the wife of Tommy Hilfiger), she became a L’Officiel cover girl,  —so many opportunities and she successfully used all of them.

Belarusian supermodel Valentina Beli moved to New York right before the pandemic. Valentina has the typical modeling look of supermodels from the 90s. She is tall, skinny, fit, blond with high cheekbones.

“I believe it was my destiny to become a model. I have been scouted in the street of my hometown Minsk. And my first job was a campaign with supermodel Leo Jimenez”, said Valentina.

Valentina has had a dizzying career. She walked for Gucci, Burberry, BCBG. She had shot for Swarovski in Paris, for L’Oreal in Milan, for Hugo Boss in Germany.

When she moved to New York she was lucky enough to shoot a campaign for Dee Ocleppo, the wife of Tommy Hilfiger.

“I was a bit nervous before the shoot. It’s a position of great responsibility to be the face of the collection for the whole upcoming season. But I think we reached the goal”,  said Valentina. And she did it indeed. The pictures were great and they have been on the website, in print materials all of 2019.

The pandemic halted the work of the fashion industry for a few seasons, but Valentina was still able to shoot for Cosmopolitan, Numero, SNC, Casio, Free People, and  BB Dakota… She worked with the male supermodel Alex Lundqvist for Jez magazine and with the female star for InLove magazine.

“It was my dream to be a successful, international, self-made model. Of course I’m signed worldwide with many local agencies and they are basically looking for jobs for me, but attitude and hard work is  my business,” said Valentina.  She added, “it doesn’t really matter your look nowadays. Personality plays a crucial role.”

What is personality? Wikipedia says it is ‘’defined as the characteristic sets of behaviors, cognitions and emotional patterns” and Valentina Beli more than agrees.

“It is very important how you act. Of course you should be polite and attentive with your colleagues on set, but at the same time you have to be easy to work with, approachable, understanding, with a good sense of humor and an easy-going attitude. You should be able to learn something new very quickly, to adopt new trends and ideas,” said Valentina.

“It is easier to say than to do. But I truly believe that this kind of attitude comes from education, books, good movies and the subtle art of not giving a ‘f*ck,’” added the supermodel.

“My life is an example for a young woman that anything is possible if you work hard enough. Step by step you will accomplish all your dreams. Don’t be afraid. If we live just  once, we need to use all opportunities.”

Beside modeling, Valentina runs her own fashion label, Kopf Bags. Those unique fashion pieces are handmade in New York by Aliaksei Belianka, her husband. Alex followed Valentina, who was chasing her dream to model in New York. Alex is a successful and very talented dental technician from Belarus. He discovered new skills in New York. This city inspired so many people and Alex is not an exception. So Alex started to create art. His bags have been seen on the covers and pages of many fashion magazines, including Harper’s Bazaar and L’Officiel, and have been shown in several exhibitions. These are not just functional handbags, they are more like pieces of sculpture. Each unique piece says something, from a strong political statement to a more historical exploration of the Fabergé Egg collection created for royalty in an opulent past. Modeling and promoting a fashion label at the same time is not an easy business for a young woman, but New Yorkers are known for their hard work. Valentina and Aliaksei became real New Yorkers with their lifestyle and life philosophy.

“I’m very grateful to meet  nice and professional people during my journey “, said the supermodel.

We’re sure Valentina will continue to shine for us.
To know more about Valentina Beli don’t forget to follow her on Instagram: @valentinabeli

Jayaram is roped in as Kerala Feeds brand ambassador

Has RSS, ABVP ever worked on any women empowerment program? Was Mission Sahasi a…