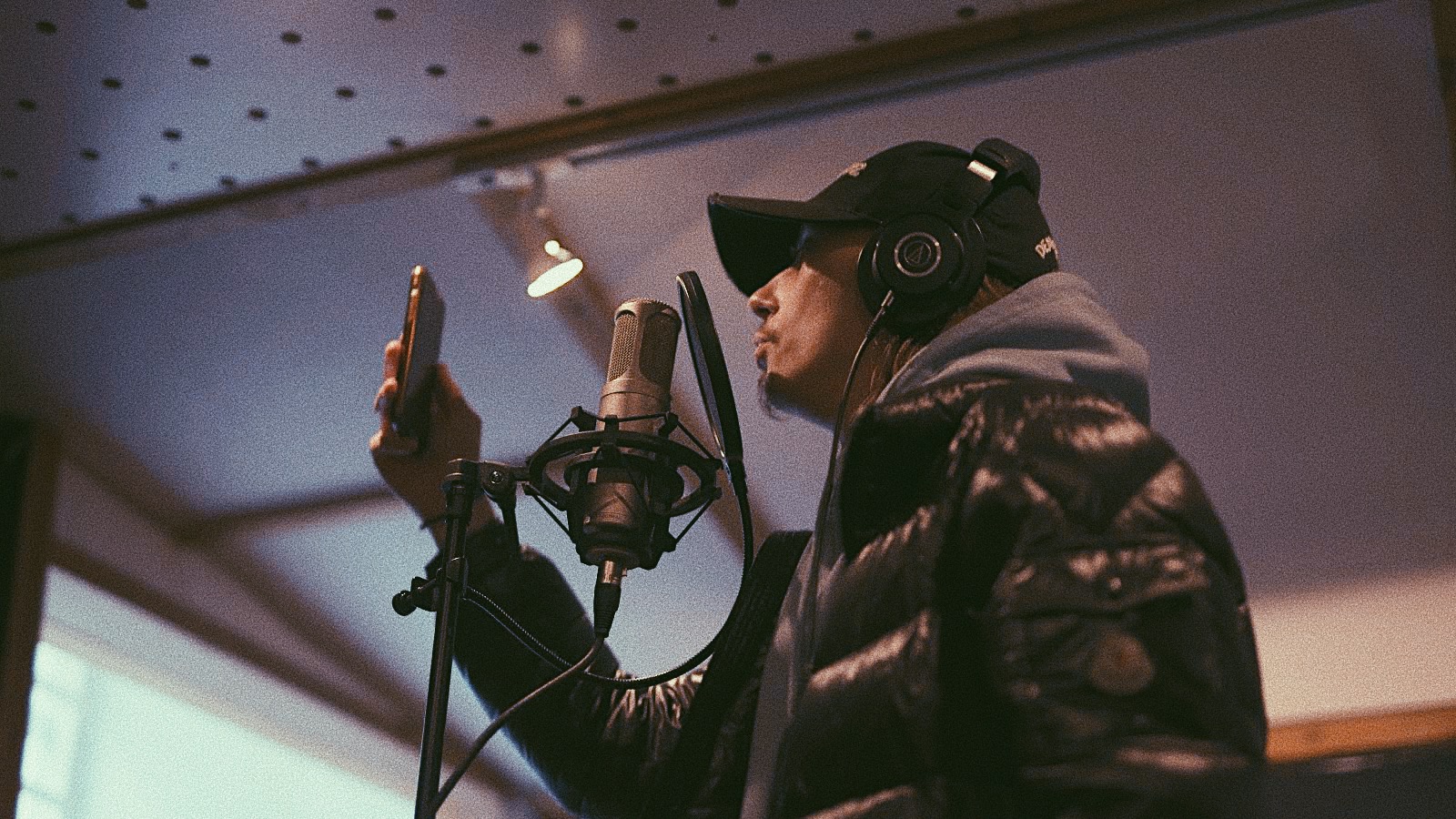 Swedish artists KEVZOR, Klave & Psytech are releasing their first collaboration together with the single “Control”, a fast-paced track that may well be the start of a new sound combining EDM with modern melodic rap.

“The track was made over Zoom, due to the ongoing pandemic and travel restrictions, we had to make the best out of the situation, I really think we succeeded with that. It’s the first time I try going with the EDM route, I love the rhythm and style so my listeners can definitely expect more of the same sound from me in the near future.” KEVZOR says

For the first time, Klave and Psytech combined their skills on the instrumental and exceeded their own expectations.

“We met in Amsterdam and thought it would be a good idea to create something since both me and Psy are EDM producers. The track was initially for a cancelled session I had during the day later I showed the beat to KEVZOR when we were going to mix another track of ours, the rest is history.” Klave says

The production is soothing with a pitched down chorus vocal and uplifting bassline; during the break, a great switch is perfectly suited for the summer.

Along with the song getting released on all platforms Friday, there will a short “Behind the making of Song” documentary dropping on KEVZOR’s YouTube channel directed by Joen Benediktusson.

Looking forward to the future with Romain Bonnet from Netflix’s hit show, Selling…