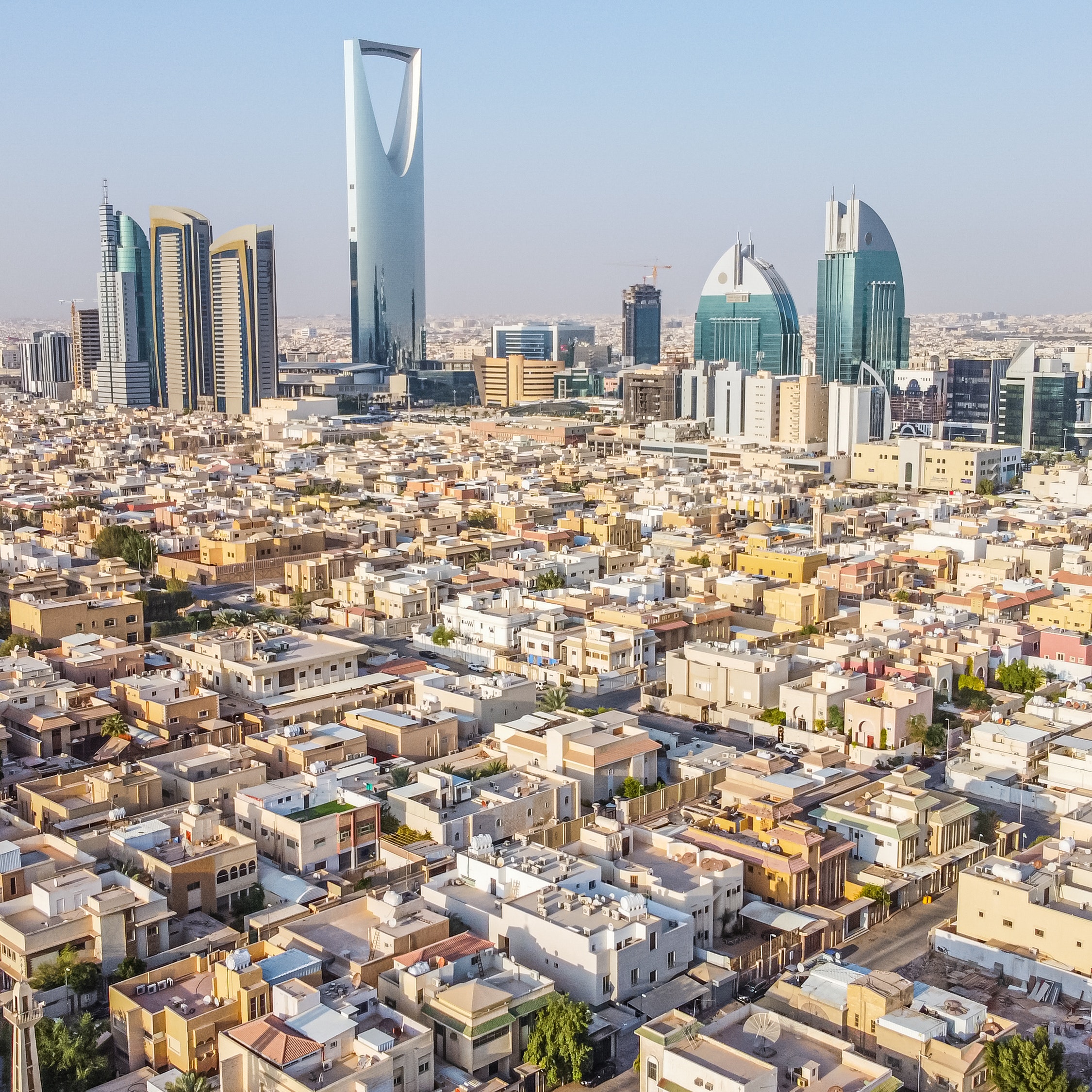 Written by James Woods, who specialises in strategic communications, reputation and crisis management. James previously worked in diplomacy and currently advises governments and business leaders across the globe helping them achieve long-term economic and political goals.

At first glance, it might seem that this article concerns the usual clichés. But believe me, what I intend to speak about today is far from a cliché. To the contrary, what I wish to do is to showcase the importance of economic diversification, through examining the case of Saudi Arabia.

The Arabian Peninsula has a very interesting story. Until the 1930s, its economy was below par. That all changed when its fortunes turned around as a result of the discovery of oil reserves, and as time went by the country’s economy continued to grow from strength to strength. Everything, however, comes to an end. And just as oil came to conquer in the 20th century, current trends show that renewable energy and green investments will take oil’s place in the near future.

This fact is undoubtedly worrying for a country that has made its wealth from oil. And therefore, it goes without saying that considerable efforts are underway to make sure that the country doesn’t lose its standing as a result of this change; both economically, as well as geopolitically. These efforts have been excelled as a result of Mohammed Bin Salman’s appointment as Crown Prince in 2017. Just like any other ambitious leader, MBS has been very eager to prove himself, and as the Minister in charge of Vision 2030, he has considerable power in shaping the future, especially when it comes to economic diversification.

After considerable speculation over a number of months, in early October it was announced that a Saudi-led investment group bought up Newcastle United FC; a football club from the north of England having a relatively large supporter base. An investment into such a club, is smart not just because it has the potential to render profits in the long run, but also because it increases Saudi Arabian soft-power, and in a country (Great Britain) that has considerable influence as well. Say what you will about the ethical notions behind such investments, but one thing is for sure: that Newcastle fans aching for glory will be forever indebted to the investors that bring them trophies after long waits and to reference Mohammed Al-Jadaan, the Saudi Minister of Finance, this investment is “good for the whole football community” that there is another “serious competitor” to the English crown, the leading league in the world. And that within itself makes spending £305 million a very smart investment.

However, football is not the only thing that Saudi Arabia has been investing in. In 2017, the Crown Prince also spent over $450 million on a Leonardo da Vinci painting. The ‘Salvator Mundi’ painting, as it is called, is over 500 years old. Moreover, MBS also forked out $300 million for the Chateau Louis XIV, in Louveciennes, France. The home has been crowned as the world’s most expensive home by Fortune magazine, having a whooping 10 bedrooms, a cinema, wine cellar, as well as both indoor and outdoor pools. Seeing this lavish spending, one might be forgiven if they thought that this was just a member of the royal family spending money on wasteful things. But it isn’t. What it is in fact, is very smart investing. After all, there is only one original edition of the Salvator Mundi painting, just as there is only one Chateau Louis XIV. And in fifty years’ time, what do you think will happen to the value of both? Will these assets depreciate? I think not, in fact the opposite is more likely to happen.

These investments, coupled with continued investments into touristic giga projects and the 2019 change to a more lenient visa policy, have caught the world’s attention. Foreign direct investment in Saudi Arabia reached an all-time high in the second quarter of 2021, ensuring more resilient prospects for the kingdom, a clear sign that the Crown Prince’s strategy is working.

In simpler terms however, what Mohammed Bin Salman has been doing over the past four years is investing money in an insurance policy for his country. Even more important is the fact that this insurance is not a basic one. To the contrary, it’s one of those all-inclusive platinum insurance policies that comes with a lot of perks on the side. And the perks in this regard are ever increasing soft power, for the country that once rested solely on oil reserves for its wealth and influence.

Is it Time for Your Business to Get a Tech Upgrade?