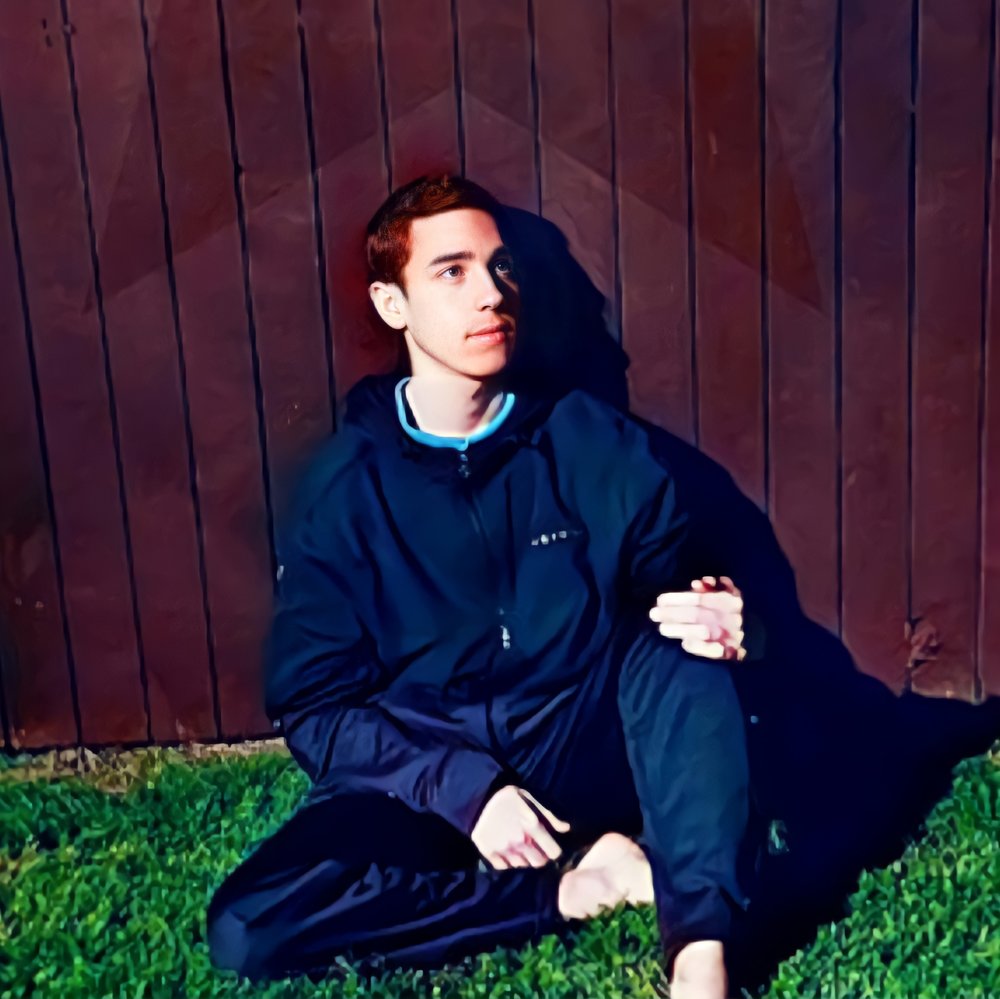 Stingosaurus: Rising Artist to Watch in 2022

A youngster and an emerging artist Stingosaurus, who once created beats at home, is now gearing up to make an indelible mark in the music business. At just 20, Stingosaurus is an unfiltered artist with exceptional songwriting skills. Although his name may sound stinging, his voice says the opposite even in his previous releases, including the hit 2020 single, “Nervous.” The lyrics in “Nervous” shows the vulnerability and the exasperating actualities of falling in love. With a vocoder adding a dash of robotic flavor, Stingosaurus speaks from his heart to the world with this track, which is also reminiscent of an earlier release of Charlie Puth.

Ever since Stingosaurus was a child, he always loved creating new music beats using Karaoke apps, and who knew that this little kid was growing up into such an unmatched talent? A song’s beats and lyrics make it a hit, and “Nervous” covers it all. His writing captures the muddled feelings of first love with honesty and accessibility that rings true to anyone.

Prior to launching his career in the pop industry as a singing icon, Stingosaurus, born Christian Iannone, an enthusiastic singer and creator who made bop covers of the songs he liked. Aside from his desire to be a pop artist, he had always been interested in voice acting and animations, which is why he took a degree in Animation and Graphics Design. Although computer animation is his major, he still is more inclined toward voice acting as he seeks joy in it by giving life to characters.

Stingosaurus looks up to groundbreaking pop performers like Charlie Puth and aspires to be as expressive in his musical expression of emotion. He aims to make tracks with power-packed sounds and music for his fans to feel or stay as a memory in their hearts.

There always comes this question, how did the unique on-stage name ‘Stingosuarus’ come into being? Well, his best friend nicknamed him Stingosaurus in the 2010s, similar to his online username ‘Stingray.’ He has now successfully started using this as his artistic name to remember that period of his life.

Stingosaurus is reportedly planning to release a version of “Paris,” a 2017 top-chart smash by The Chainsmokers. There’s been intriguing speculation that he may also release a cover of “BOY,” a 2018 pop song by Charlie Puth. Certainly, Stingosaurus has a lot of opportunities to grow as long as he continues to put his distinctive spin on his favorite artists while remaining faithful to their core sounds.

Being on the rise has never been an easy task for young artists in such a fast-moving environment, but Stingosaurus is making it possible. All set with the progression of his dream, he’s on a profound creative plunge, and he’s certain to smash the charts with his electropop music. Join the musical journey of Stingosaurus by following him on Instagram, TikTok and subscribing to his YouTube channel to not miss any updates.