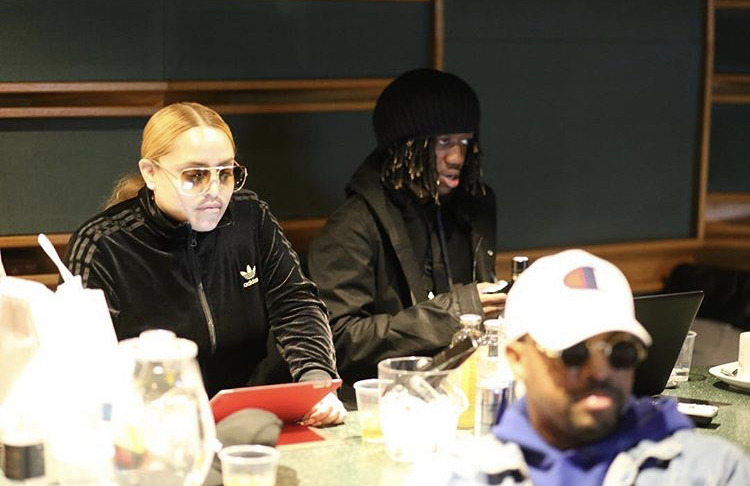 HEY STEVIEKNOCKS!
SO STEVIEKNOCKS DO YOU HAVE A TITLE FOR THIS NEW SINGLE?
Yes, I have a title for my single it took me a while the come up with one but I’m not going to leak it at the moment. Lol

STEVIEKNOCKS HOW DID YOU AND OG MACO START WORKING TOGETHER?
We meet Through a Celebrity Talent Agent Darlene Deluna back in 2016 or 2017 We also linked up in New York in the studio where I played a few beats for him but it wasn’t  Until I got back to LA where we actually started working.

STEVIEKNOCKS WILL YOUR SINGLE BE AVAILABLE ON ALL PLATFORMS OR SELECTED STREAMING SERVICES?
My single will absolutely be available on all platforms, I also have a music video. Following it up, I’m also set to a radio run on the west coast.

STEVIEKNOCKS DO YOU HAVE ANY MORE MUSIC RELEASING SOON?
Yes, I have another single releasing soon FT Artist AD from Compton. I have no official date as of yet though, I also have another record following up after that With Billyracxx that record is going to be crazy!

Imtazur Rahman On – What Does a Day in The Life of a Wedding Planner Look Like?