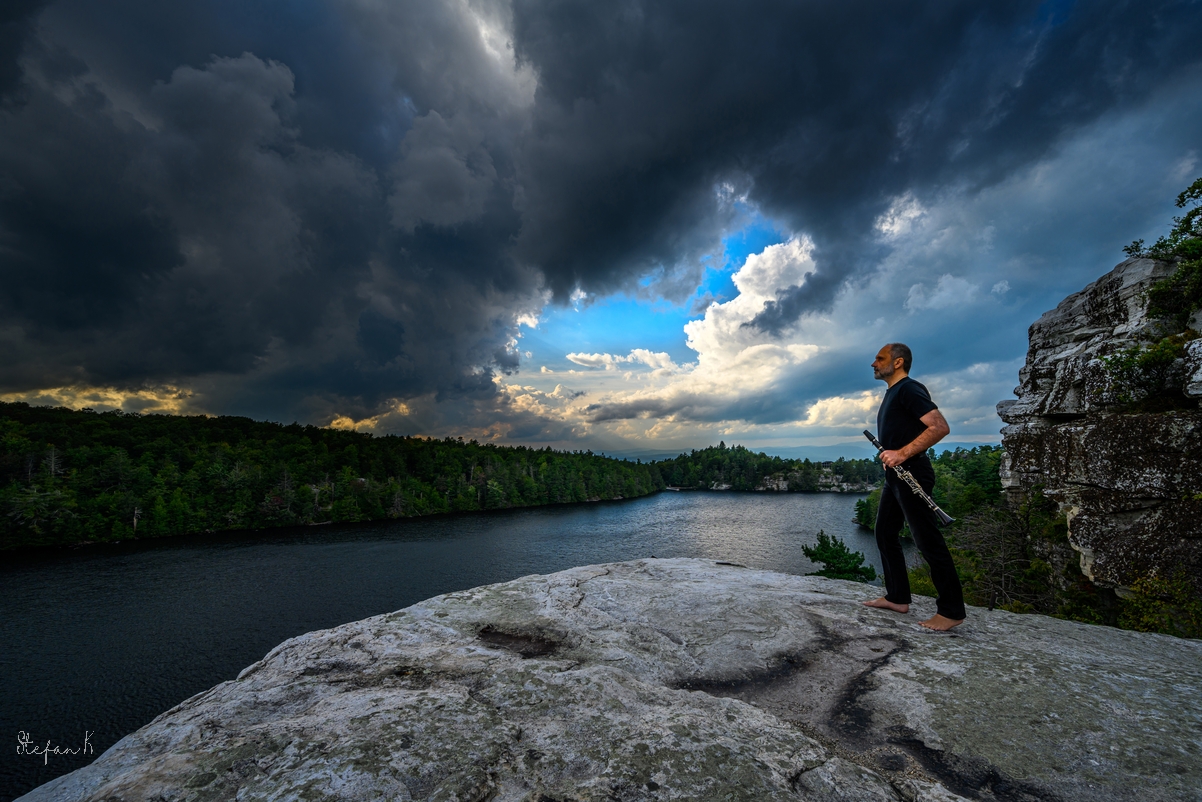 Stefan Kristinkov, better known as Stefan K, is an eclectic concert and film music composer and businessman who acquires, records, and distributes rare ethnic instrumental libraries. His excellent orchestration skills and diverse musical structuring, as well as his imaginative blending of numerous, often unexpected materials and techniques, enable him to create unique themes that are frequently praised at film festivals. Stefan’s broad knowledge of classical music, ethnomusicology, jazz, Eastern-European minimalism, and postmodernism has greatly influenced his works. Despite being a virtuoso, Stefan retains a profound curiosity, allowing him to explore new ideas and consistently pursue unique creative solutions.

“Clarinet Vibe” is now available on all the major platforms, including Spotify. Visit Stefan Kristinkov’s website, www.stefank.us, for more information on his upcoming projects.

When you get knocked down, believe in yourself and go ahead. Mike Vazquez expresses that with “Believer”

How to Locate the Top Telematics Manufacturer for Your Electronics Devices