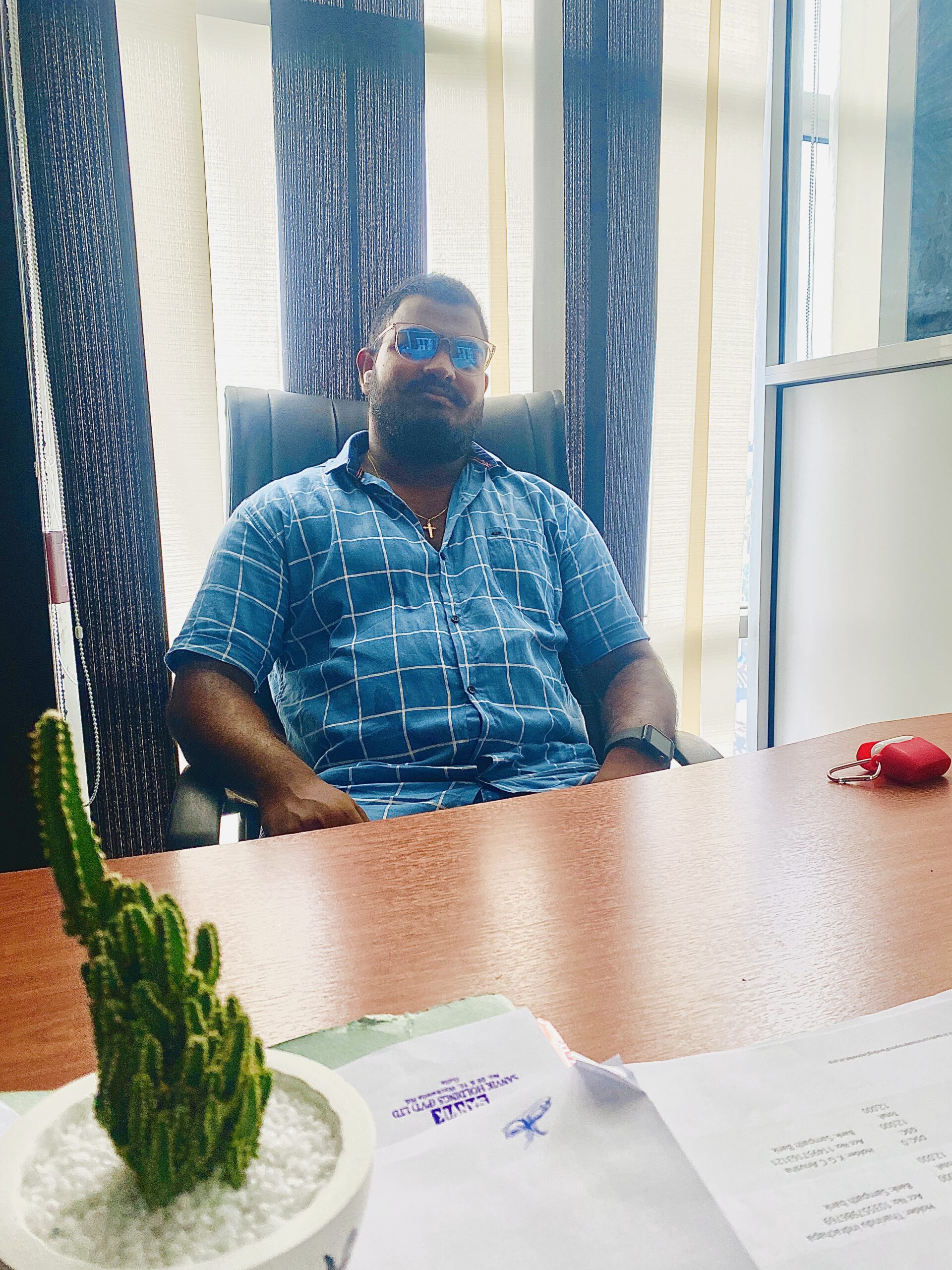 Dilum Sandamal Fernando is one of the young notable Srilankan independent Musicians and young musical producer. He studied from Buonavista College, Sri Lanka. Recently his songs are viral in internet world. He has came to discuss for his musical tune album named ‘’Meradith” that has given one after another composed music to the international platforms.

At the very beginning he gained lots of popuarity as a social media Influencer & musical artist. His music track “Meradith” has been popular on all other international platforms including Spotify, iTunes, Apple, Amazon, Tidal, Dizzer, Amghami, Shazam, Musixmatch.

well saying he is a multi-talented guy. I would be glad to say that he was a man who went about his business on his own identity. Among those who engaged in various fields and he often, famous Information Technology Journalist, Software Engineer, Music Producer, Digital/social media consultant, Analyst, and Social media strategist in Sri Lanka. He is still at the forefront of his abilities with his mind and work and still winning the heart of everyone.

Dilum Sandamal Fernando has a private music recording studio. He distributing other artists music and help them to. He is very very popular among the new Sri Lankan generation and he is known to Social Media Consulting King in the country right. He can speak three languages witch as  English, Japanese and Sinhalese. Anyone can contact him in his social media. He likes Instagram because it is simple and creative social media. He has 26 thousand Instagram followers. If you want any help or any advice leave him a message.

From being nothing to a Young Reputable Entrepreneur/Author – Steven Phillippe…