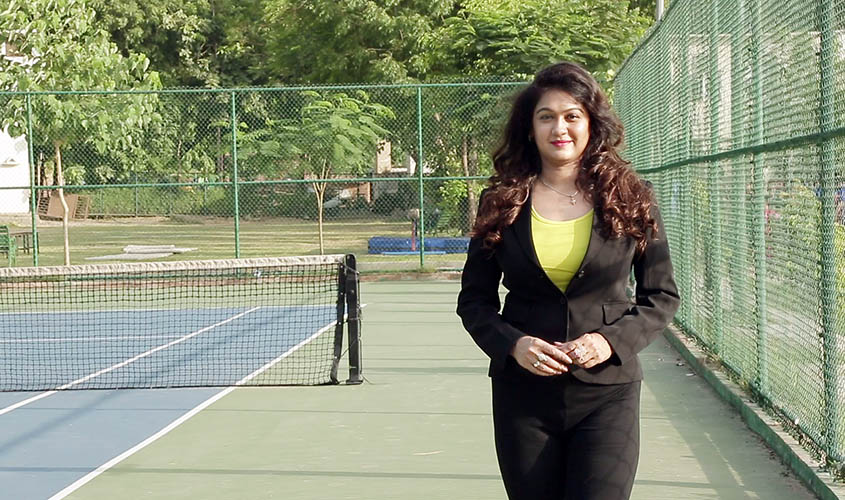 It is a great piece of news for the people of Qatar having bagged the rights to host the 21st Asian Games in 2030. Giving them competition were a couple of other countries, which were also from the Middle East— Riyadh, Saudi Arabia.

The Games will be held in Doha, the capital city of Qatar. Even earlier, Doha hosted the Asian Games in 2006. And, now Riyadh too will have a chance to host the next edition of the Games in 2034.

Doha edged past Riyadh, Saudi Arabia, in a vote of 45 National Olympic Committees at the 39th OCA General Assembly held in Muscat, Oman, and online.

So, is there a paradigm shift of power within sports, which seems to be swerving to the Middle Eastern countries?

Well, according to Ms. Kanthi D. Suresh, Editor-in-Chief of Power Sportz, it is. Talking over a telephonic interview with the channel, she said that sports power centers seem to be playing into the hands of the GCC nations from what is evident with the recent development.

It is also apparent because both Qatar and Saudi Arabia were vying for the slot to host the Asian Games in 2030. However, as both these nations are not in cordial terms, OCA President Sheikh Ahmad worked out a middle path of splitting the rights into two consecutive editions—2030 & 2034. This also shows the muscle of these Middle Eastern countries in the sports domain.

Hence, Ms. Kanthi, rightly feels that the sports power centers have shifted hands and have gone into these middle-eastern nations.

On asked whether Doha’s gain is India’s loss in hosting the 2030 Asian Games, the founder of India’s first digital sports channel, Kanthi D Suresh said that IOC showed considerable interest in bidding for the Games after receiving the circular in January 2020, but didn’t do much after that.

“The IOC blamed it on the pandemic,” she added, expressing her surprise.

“Could we have been in contention, yes very much…but the fact is we are not. However… a big congratulations to both these countries.”

“Well we must admit that the GCC countries are focusing a lot on sports, they not only have a vision but also a long-term plan for different sports in their countries,” said Kanthi Suresh, the only women to helm a sports channel in India.

“They are positioning themselves as global sports tourism destinations of the world. They are allocating huge budgets to the growing sports and going out of their way to bid for big format events like the Olympics and the Asian Games.”

It is where the sports action is going to happen in the next 10 years, she said.

However, she is not sure whether BCCI is keen to push for it.

“India doesn’t seem to be too much to ensure that it happens but one is for certain that we need more medals particularly in the events like the Olympics and if cricket gets introduced it is going to be very advantageous for us as a country as well…but yeah cricket being introduced in the Asian Games is a good start.”

While at the same breath Kanthi also opined: “Let us not underestimate the other countries…now that the Middle Eastern countries have got into the groove and they are themselves going to be hosting the Asian Games…..let us not be surprised if we see certain surprises in the field of cricket as well.”

The O’Kelley Lab, Harri James talks to About insider on The…