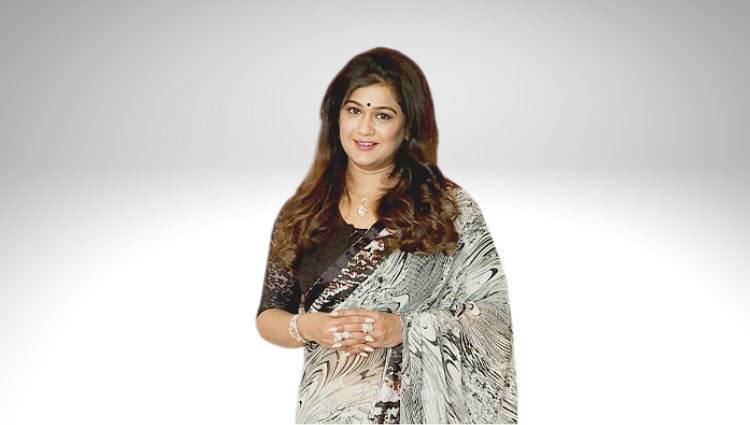 Gone are the days when women were associated with just household chores. Today’s Woman is different; she has learned to walk beyond the boundaries and set a place for herself.

Kanthi D Suresh, Editor-in-Chief and the Co-founder of Power Sportz, who is known to bring forth the good and bad of the sports world to the people, is one powerful Woman known for her outside-the-box approach.

She is the first Indian Woman to own a Sports Channel, is synonymous with courage. Kanthi has successfully established herself in the male-dominated industry and has become an inspiration for millions of women worldwide.

There is a preconceived notion that women don’t understand sports, which is not true at all. On the occasion of women’s day, Kanthi chose to speak on the topic and unveiled some interesting facts about women’s sports viewership.

According to Kanthi D Suresh, Power Sportz, an out-and-out sports channel, has had more than 100 Million Women users visit the channel. This data itself proves the age-old theory or that preconceived notion wrong!

The channel analytics indicate that many of these women users are from India ranging from a wide variety of towns and cities, including Agra, Hubli, Panipat, Prayagraj, Meerut, Srinagar, etc.

Kanthi D Suresh, who is now busy launching a new project, which we are told, is a high stake Global project revolving around Cricket & Football Leagues said, “We have more than one reason to celebrate this International Women’s day.”

5 Unique Items to Consider Bringing During Your Next Business Trip