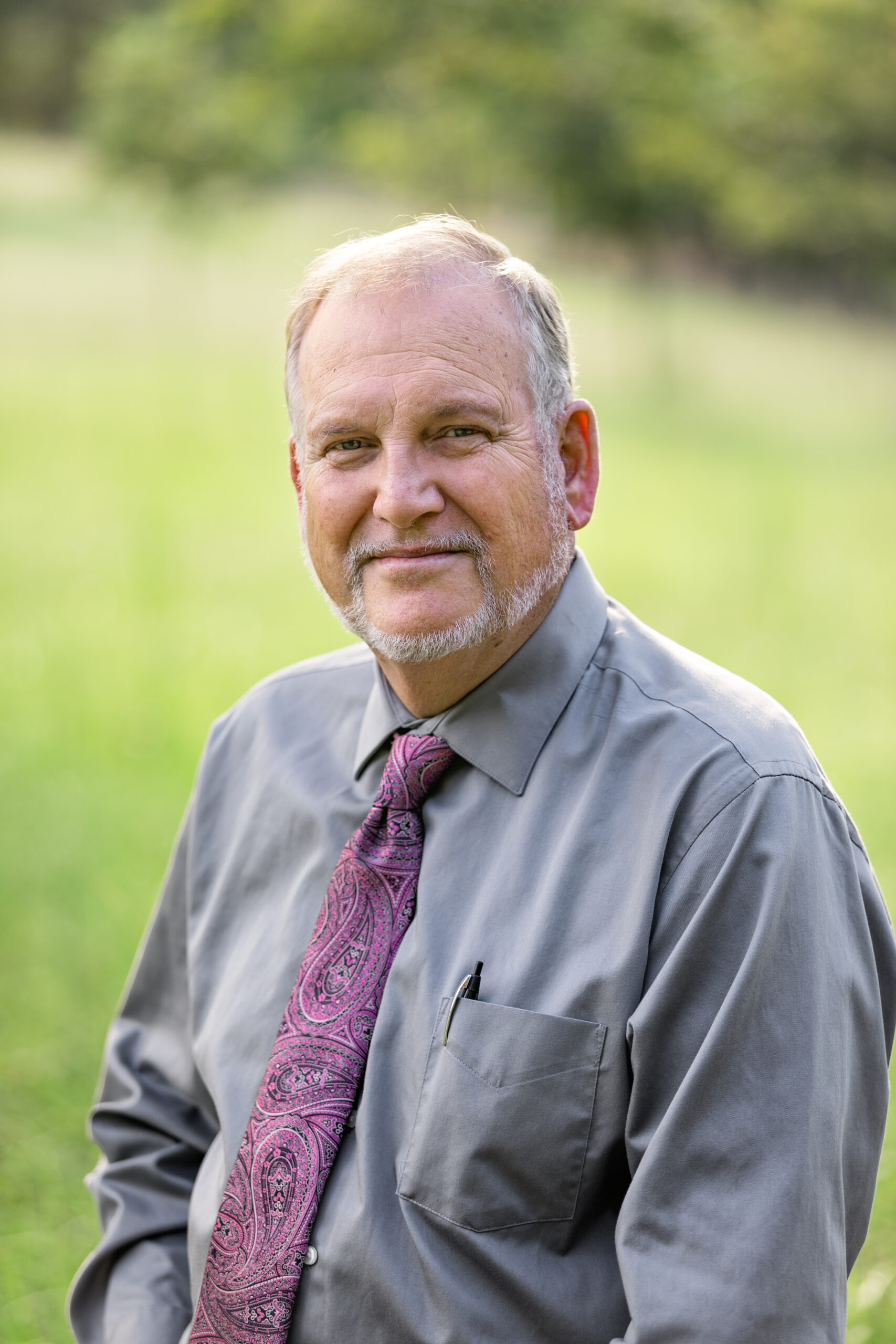 Hello Larry Heidelberg, Welcome to ABOUT INSIDER! What inspired you about the book of Revelation?
I love God’s word, and I don’t want to know part of it, I want to know and understand, or at least have a grasp of all it. “The Revelation was a road-block to my being comfortable with God and His Word. It said things that I did not understand; God is not the author of confusion. Therefore, I knew there was something that had to be understood and could be understood. God is love and does love His creation.

Can your book be ready by believers of all ages?
All ages will not be comfortable with my book, because “The Revelation” has to have the rest of the Bible to set it in place. God is frank in His word about creation, life, sin and the consequence of sin. Young minds do not grasp many things until they have been introduced to them in a tender way.

What was the hardest passage to interpret?
The ‘City of sin’ and the Beast puzzled me the most, after I understood the outline. The cities’ placement is found in scripture, but the full presence of the ‘beast’ was hidden by the teachings on the ‘City’.

Do you believe scripture is more important now than ever?
I do think that scripture is important to all ages of the life of mankind on God’s earth, because God deals with us individually; we are very important to God, and He loves us dearly. Saying that, let me stress that with sin reaching the intensity that it is today, as was prophesied, makes our centering on God’s word so very important. Everyone has to make up their own mind, yes, but the coming of the Lord for His bride will make the ultimate change that todays lives must see. People won’t just live until they die; the rapture sets a whole new stage.

How do you think your book will be received in different parts of the world?
All people want to know ‘truth’. God’s word is pure truth. I used scripture for the foundation of this book and focus. God’s word comes with God’s blessings of guidance if a person seeks to know the God of the Bible.

Which part of Revelation touched your own life the most?
All of ‘The Revelation’ moves me but the hopelessness of the people of chapter 9, coupled with their refusal to comes to grips with their situation really slammed me. Dear ones, I am a stubborn person, but when it comes down to paying the bill, I look at all sides of the situation. Their situation will be hopeless, and folks they have truth this side of the rapture to consider. It’s almost like they will not be able to think, they will be so bent against God, and proving Him wrong.

Were there any parts you had to discuss with others to truly understand?
When I started writing this book, everyone was comfortable to follow the flow that had already been established concerning ‘The Revelation’. I later tried to include some of my pastors but they didn’t seem to have time. Brother Kenneth Gilming of Cherry Street Baptist Church, got to see the early book, but it was so crude, and he was consumed with caring for his wife, that he said, “I think you are on to something, keep working on it. He was a former president of Baptist Bible College. He was a beautifully godly servant of the Lord.

What can we expect from you next?
My next project will be one book of ‘Hebrews’ in the Holy Bible. It will probably will be called The Wonders of Hebrews, because it is such a powerful book. There are such magnificent realities in it.

How did your faith guide you during this project?
I am just as frail as the next person; it is God that chooses a heart that is tender to Him. I, myself, am but a tiny speck of dust that God took at my word. I said, Lord use me for Your glory. For you see it turns out that Matthew 25:21 is my ‘life’ work. Shortly after I got saved my pastor preached on that verse, and I told God that I wanted to hear Him say that to me. Tears flood my eyes as I consider that verse and how He has moved in my life. All the catastrophes that have tried to keep me from this day, that only He could see. WOW.

If you could discuss your work with one person, past or present, who would it be?
For me to ask to enjoy the presence of one person, is impossible. The grandeur of my godly father-in-law, Bluford Lee Garlington. My committed professors at Baptist Bible College and the many pastors I have had the privilege to be under. One in particular that should be mentioned is Wilson Agy. He was a mighty man in the word of God, in the pulpit, and in God’s house as a whole and in life. He stood like an oak at Mid County Baptist Church in Nederland, Texas. He was such a godly pastor. He epitomized: fearless and faithful and love.

Solar Panel Recycling Near Me: Choosing a Solar Installation Firm