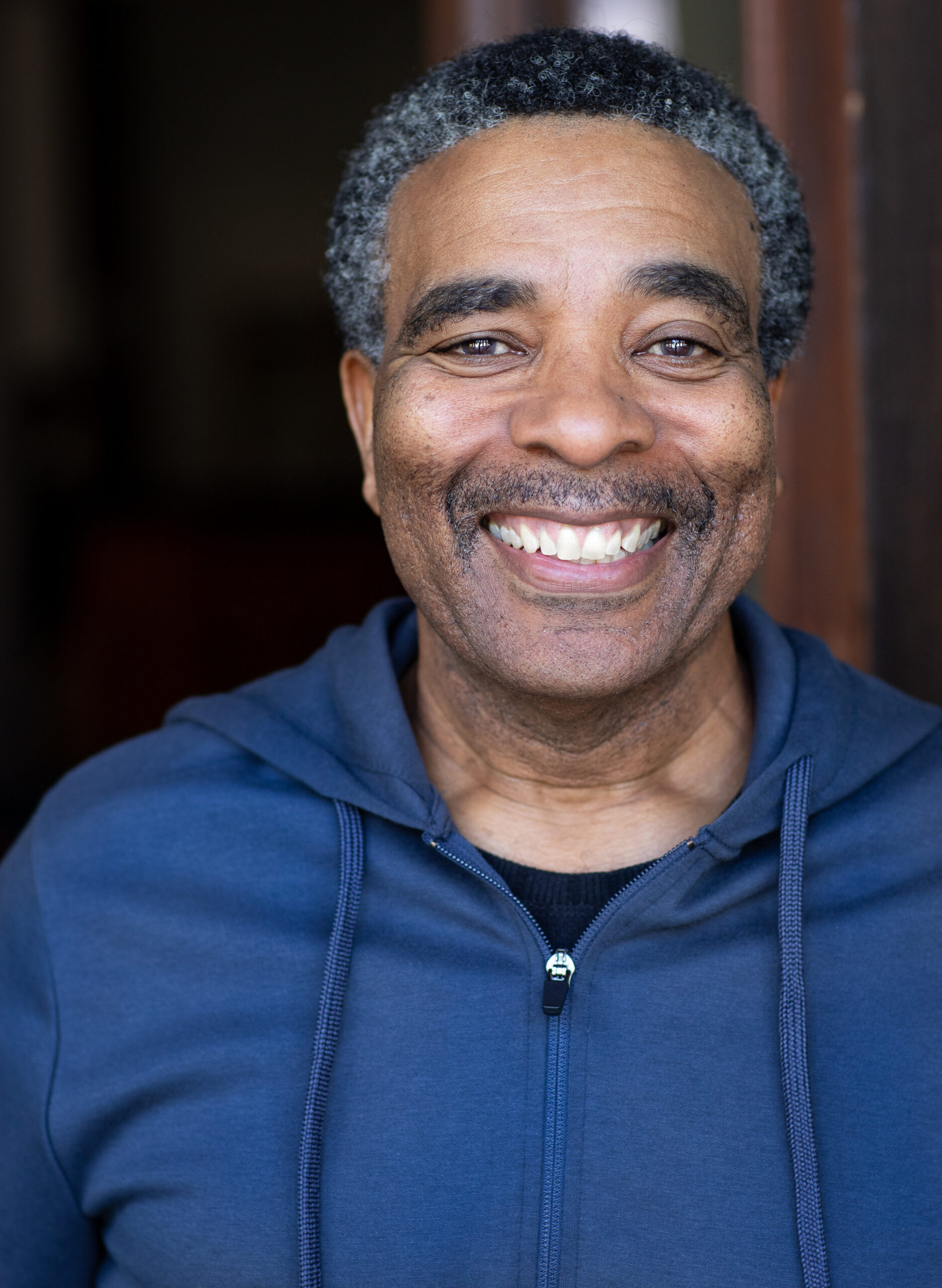 Hello Kenneth Crutchfield, Welcome to ABOUT INSIDER! What made you want to write such a vivid style of book?
I try to engage the reader with the story as much as possible. I do this by not only paying attention to the visual, but by making a strong effort to touch the other senses. I may try to compare a smell, or a taste or touch or something visual, anything the reader may have experienced in the past that stimulates his/her memory. And I rack my brain trying to come up with examples that we all can relate to.

Did you discuss your framework with anyone prior to writing?
No. There were things I wanted to touch on so I just wrote an outline but it wasn’t strictly followed. As I was writing, things came up and I just wrote them down as I went along. I tried telling the story honestly.

How have your own experiences influenced how you write?
Some of my thoughts and beliefs are channeled through selected characters. I do write about things I know or people I’ve met or feelings I’ve had, or places I’ve been in the past, then either assign it to my characters or add it within the fabric of the story.

What research did you have to do to elevate your first draft?
Most of my research is done through the internet which is a great tool! Everything is at our fingertips. I also use books or pictures and of course my memory and imagination for information.

How do you see this book being remembered and viewed?
I think ‘The GREAT Kickin’ Dog’ will be a great reference book for the displaying of human conditions as well as historical. There are things in the book that touches on human emotions and weaknesses, something we all experience, as well as examples of how things were during the Civil Rights era.

Which part of the book did you find the most emotionally challenging to write?
I think the things I wrote about my parents and my brother. The book is loosely based on my family. I wrote about their mental and emotional challenges which brought me back to that time and made me very misty.

If you could revisit this era, what would you be keen to see with your own eyes?
I don’t know if I’d be keen on seeing anything during the Civil Rights era. I was a child during that time. I would imagine if I were an adult back then, being a Black man, I would be more aware of discrimination. But on the other hand, in the African American community, primarily, family values, I believe, were much stronger back then.

When you completed the book, what was the first thing you did?
After finishing the book, I celebrated by going to my favorite Japanese Hibachi restaurant.

Would it lend itself to a follow-up, perhaps even a series?
The book is really a duology. I would first have to visit Singapore, which where a large part of the story would take place. I can’t write about any place I haven’t been. I would have to have an experience that would make use of all five senses.

7 Benefits of Selling Your House for Cash