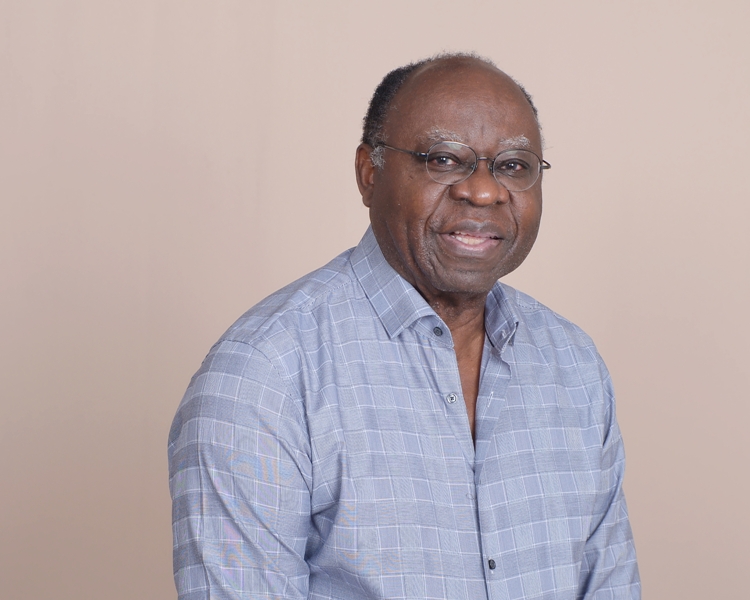 Hello Dr. Julius Mosley II, Welcome to ABOUT INSIDER! What inspired you to starting writing the first page?
It was my personal observation that people  did not consider the importance of talking about spiritual issues. I have known for some time that we are all spirit beings created by a God  who is SPIRIT, but people don”t seem to want to talk about it.

How closely do your experiences mirror those of your audience?
For years I lived as if there was tomorro. being young , one does not think about death ,but as I began a serious search of the scriptures I read ” think not what you are doing tomorro because tomorro is not promised to you”

Which passage is the most moving now you look back on the book?
when I realize from scripture that we were all born sinners and it was not what we do that make us sinners but rather who we are.I further discovered that God said that we will be judged after death!!!

Do you read widely; and if so, which genres?
I read books by christian authors; dental and medical journals.

What’s something you would revisit if you could write it again?
I would write more extenively about  Christ and scriptural proof that he is really God manisfested in human flesh.  I would also write that he came the first time not to condemn the world but to save the world and that his death on the cross, he became a curse for all of mankind. BUT this message must be gotten out to everyone who has “EARS” to hear. …..For when he returns the second time he will JUDGE the world!!!!

Do you want to turn this into a series, or is it best to leave it be?
No I will not turn it into a series , but I do plan to write another book to help people understand that  being a member of a church means nothing if you have never  been ” BORN AGAIN”

Do you have a secret solution to writing block?
No ,I do not . The message in this book was placed on my heart/mind by the Holy Spirit. I would be awaken 3-4am inthe mornings as things weighted heavy on my mind to write it down.

What inspired you to select such a vivid title?
There were several titles I had comtemplated,but as I talked more to people  who were members of churches and people who were not members and even athetists and a few  pastors and a few of my jewish friends ; I really  got concerned that many of them were LIVING LIFE WITH BLINDERS ON  !!!!!!

“Sacrifice” is the new hottest track in house music. Elite One Percent has all eyes on him now after its release

Noven Jaisi: ‘How you feel is your life’