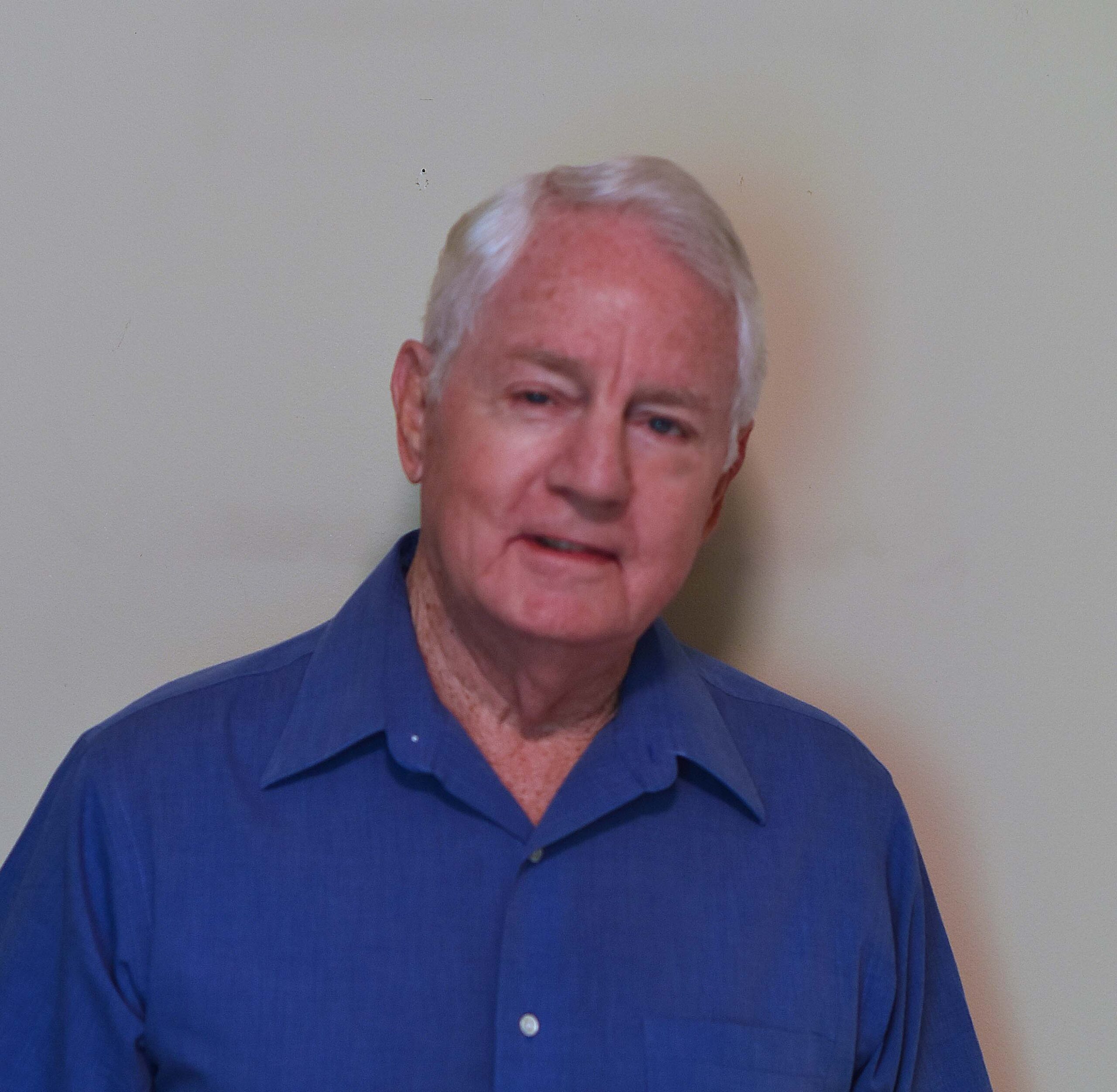 Hello Author Derryl G. Berry, Welcome to ABOUT INSIDER! Why short stories instead of standard length novels?
Most of my stories are not lengthy subjects or plots, and not elaborate enough for novels. Some are rather like sketches. Others are like haiku poems, suggesting an idea that is elaborated more than in a poem. “Nevertheless” was a challenge to write a story with only one or two lines for each stage in a person’s life.

Is there a theme or a core message you want to convey?
I want to share what I think are my interesting, thought-provoking ideas, which are varied. There is no core message or theme in my collection of stories. They are all unique, and hopefully entertaining by themselves.

Would you suggest reading them in one sitting, or one at a time?
Randomly reading o\One, two, or three short ones at one sitting would be okay. The longer stories one at a time might be better. I suggest looking at the Table of Contents and picking a title that sparks your interest, read the first couple of lines to see if they grab you, then read the story if they do. After you’ve read the story, mark that one in the TOC. Skipping around it fine.

Which is your favorite if were forced you to pick one?
I am partial to “Déjà vu, Déjà vu” because the subject is personally intriguing, and might be made into a short film. I also like “The Dance Instructor” because it is rather autobiographical. I did take those dancing lessons with a Miss Lee before being stationed in Antarctica.

Which story was the hardest one to formulate an ending for?
Perhaps it was “Crossing Borders”, or maybe “The Cisco Kid”, which I wish I had worked on more.

How long does it take to write a short story, on average?
That varies depending on the idea. “In The Park” took only an hour or so, while I was in the park. I worked on “Big Foot Goes to Washington” for several days. The same with “The Other Desdemona”, the idea for which came to me while I was watching a video of Laurence Fishburne in “Othello”. I revisit my work often, correcting typos, grammar, and cutting and pasting sections. Doesn’t every writer?

What’s the genre you enjoy reading most in your free time?
Mainly short fiction. I like clever writing and unique ways of expressing ideas. Who better than Shakespeare? But I have enjoyed short and long works by Steinbeck, Updike, Balzac, T.C. Boyle, Dan Simmons, John Irving, Tom Robbins, Margaret Atwood.

Why do so many of your ideas come to you when you hike?
I guess that is because I think a lot, and many things trigger my imagination, which is freer when I am huffing and puffing on the trail. I carry a pad and pencil whenever I hike. “Five Shots” began when I heard five gunshots while hiking. “The Empty Hook” came to me when I saw an old man sitting on a bucket and wistfully casting his hook into a pond.

Any advice for a writer looking to embark on a similar project?
Write down your ideas before they slip away. (Many of mine have.) Flesh out the idea when you have more time. Only a few of my stories where “projects”, i.e., prompts suggested by someone else. “Taking the Last Steps” was one.

What can we expect you to put down on paper in the next 12 months?
I am nearly finished compiling my second book. It will contain more stories, plus essays, poems, and ideas/sketches.

Elvisa Dedic – her journey of being a Brand Ambassador

How To Choose the Right iPaas Provider for Your Business