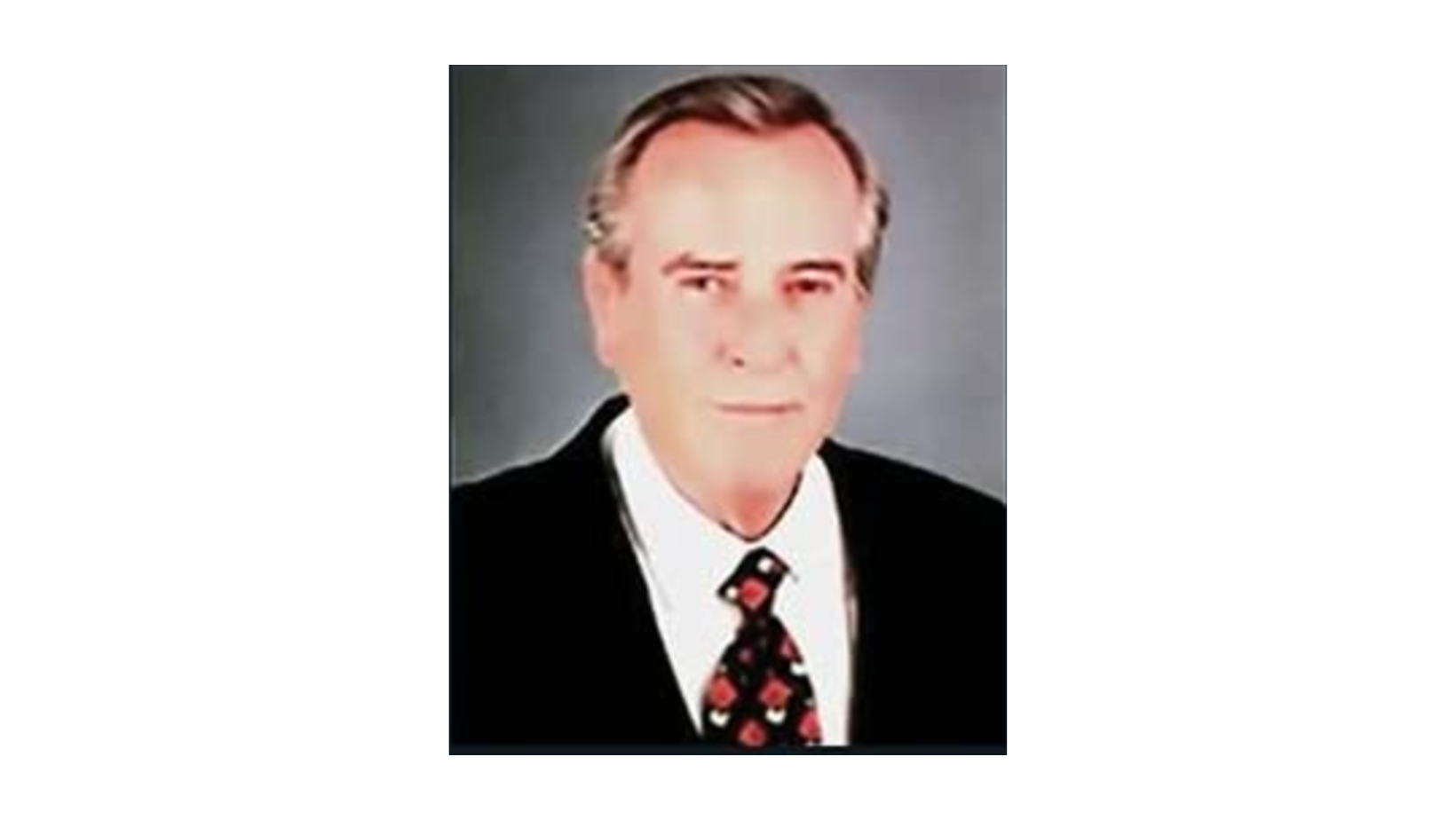 Speaking with Curtis Woods: A man who shines a new light on American republicanism

HELLO CURTIS WOORDS, WELCOME TO ABOUT INSIDER! WHAT INSPIRED YOU TO WRITE A BOOK ON SUCH A POTENTIALLY DIVISIVE TOPIC?
I was almost finished writing a book about my work as an Accident Defense titled “Tortious Lies, Medical Myths, Legal Fictions and Junk Science.” I was the only Defense Attorney in the nation who cross examined Plaintiff Medical Experts using their own medical books to show their Opinions that accidents caused orthopedic, neurological and neuro-psychological injuries were not supported by medical science research. As such I acquired from plaintiff attorneys, plaintiff medical experts and judges nicknames such as Doc or Doc Woods, The human lie detector, the handwriting expert, Mr. Subpoena and Mr. Surveillance.
However I had a writer’s block. So for the first time in a year, I turned on the TV. Two men and a women were expressing the most disgusting and nauseous racial, religious and gender bias and prejudice that I thought I was watching some kind of political satire. The beautiful blond in the middle reminded me of  something I studied in Logic. “Blonds are Dumb. Mary is a blond, so Mary is Dumb” but so were the two men. Then at the bottom right of the TV Screen, it said Fox News. Soon I learned That Fox News was a Propaganda Forum for the Republican Party.

ARE YOU AIMING TO CONNECT WITH A PARTICULAR DEMOGRAPHIC?
Yes! Republican, Independent and Democrat voters because voters have such amazingly short memories that Republicans easily get away with blaming Democrats for problems caused by Republicans.

HOW DID YOUR OWN EXPERIENCE IMPACT YOUR WRITING JOURNEY?
Wow! That is difficult to answer. Grandpa Lebbeus Woods was a Lutheran Minister and an Attorney at Law with a PHD in Philosophy of Law and a 32nd Degree Free Mason. Father Wendel was also an Attorney and during WWII he was a Lieutenant in the Office of War Information. He not only wrote Pro-Allie and Anti-Axis propaganda but supervised a group of bilingual European Women who decoded intelligence from European underground and coded messages to them about when and where to do sabotage. Especially for the D-Day landing in France.
Many branches of the Woods family immigrated to the American Colonies from 1620 to 1751. The Woods Family has been Republican since the Civil war. Mom’s family immigrated to U.S. from Eastern Europe before WWI and they were Democrats.. During holidays there was always discussions about politics, economics, religion, etc. so, I learned how to discuss Democrat and Republican philosophies.

WHAT WERE THE BIGGEST OBSTACLES YOU HAD TO OVERCOME IN WRITING THE BOOK?
Switching my brain from writing a book about my legal work to writing a book about every issue, problem and crisis in the news from the time Donald the Duck Trump began to run for President. He claimed that he graduated at the top of his class at the #1 Business School, Wharton but on his TV Show, The Apprentice he violated every Principle of Modern Management and he filed bankruptcies for 7 corporations. When I was waiting to be assigned out to try cases in Atlantic City, I Watched trials where trump was a defendant who stiffed banks and contractors who worked on his casinos. During recesses, I talked in the halls with plaintiffs and Trumps entourage. I realized that Trump was violating all 15 Commandments and 10 Principles pf Christ that are in the book.
The biggest obstacle is explained best by Fact Checkers for the Washington Post who said he lied 22,000 times. There was no way Democrats could counter so many lies. Before they could counter one lie, he had already told a dozen more lies.

DID YOU BOUNCE IDEAS OFF ANYONE AT THE VARIOUS STAGES OF DRAFTING?
Thank God for my life long Best Friend Bill Woodard. He is one of the four Baby Boomer of Morality featured in the beginning of my movie screenplay. He was also an Attorney. He was a Public Defender and prosecutor in Detroit before U.S. Attorney. While I defended insureds of insurance companies, he defended federal employees in accident cases. Bill has always been my Moral Idol. When I was depressed about a writers block, all I had to do is call him and suddenly my sense of humor was restored and he always had the right solution.

IS THERE A COMPLIMENTARY BOOK YOU’D LIKE TO RECOMMEND TO OUR READERS?
I won’t pretend to be so well read to answer this question but I doubt there is such a book. In my book I explain how my father knew the following people because of his WWII OWI position at the U.S. Embassy. Some are mentioned in the new beginning of Introduction indicated above:

WHY DO YOU THINK THIS ISSUE IS ONE THAT WON’T JUST GO AWAY?
Trump’s attempted Coup d’tat Insurrection on January 6, 2021, is turning out to be a dry run for the end of Democracy, Moral Capitalism and Rule of Law in 2024. Republican Governors and Legislatures continue to pass laws to eliminate votes by Democrats so Trump and Republicans win in 2024;

WHAT DOES THIS PROJECT MEAN TO YOU?
It is a means to protect Democracy, Moral Capitalism and Rule of Law for my family, descendants and All Americans. If I am successful, my book will become a Best Seller that wins a Pulitzer Prize and Nobel Peace Prize.

HOW DO YOU SEPARATE YOUR OPINIONS FROM CONCRETE FACTS?
I don’t. My opinions are based upon concrete facts from citations in the book. 100 book reviewers were unable to criticize anything I wrote. Some said things like “Just as I was about to ask a question or criticize Mr. Woods, he answered my question or effectively refuted my criticism.”
SIDE COMMENTS: It took me 6 hours to think about and answer your questions. Now it is time to watch the University of Wisconsin defeat the Milwaukee Market Warriors.
After a good nights’ sleep, I will try to email the New beginning of my book and beginning of the movie screen play, before the Green Bay Packer game
Thanks for sending the questions. I enjoyed every second formulating answers.
Curtis A. Woods, JD, MSAJ, BA

Labour and Employment Lawyers in UAE

How To Get Up To 40% Cheaper Airline Tickets Than On Google Flights?