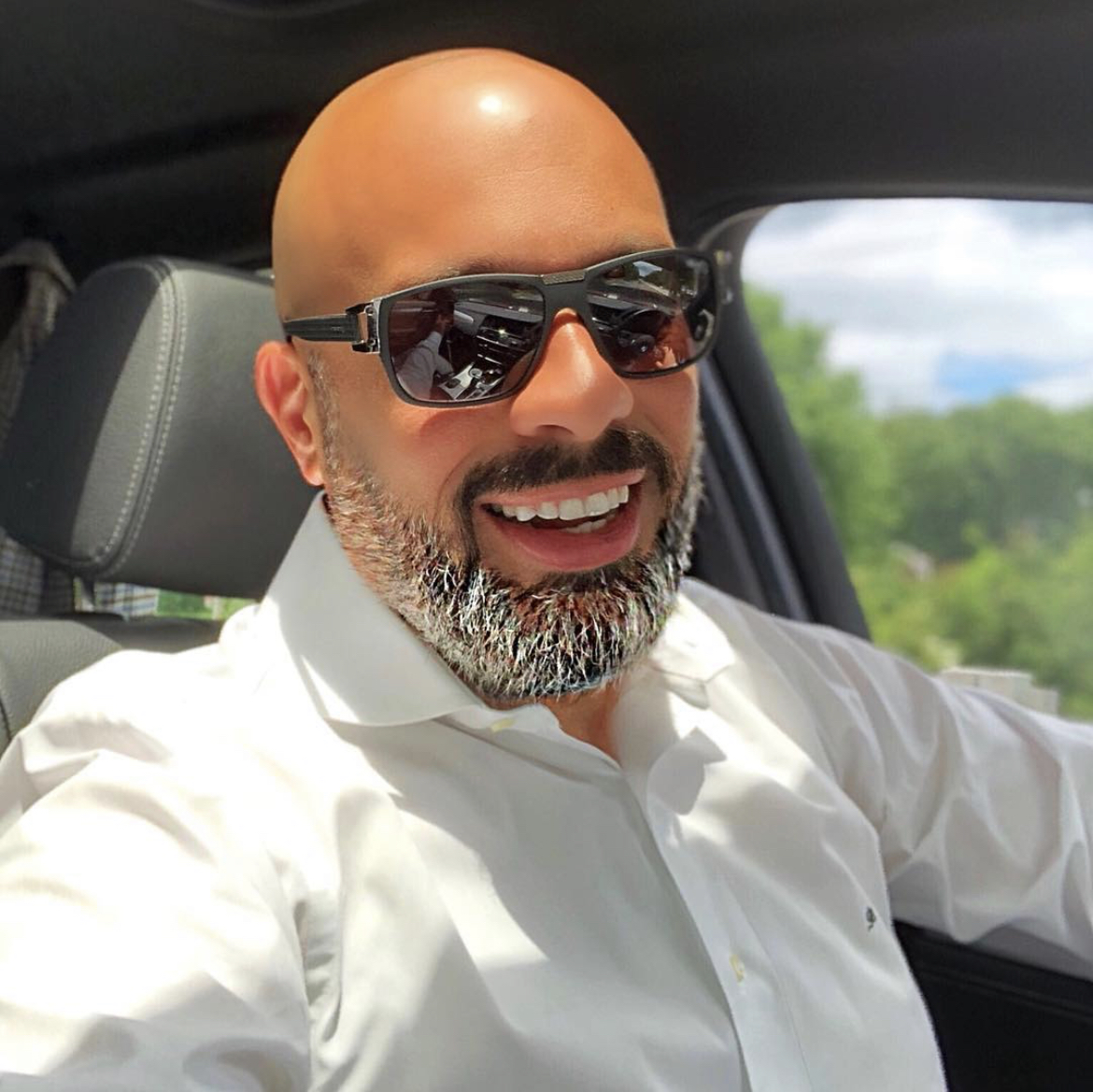 In a published Op-Ed, Hotelier and Real Estate Executive, George Dfouni, writes about the current state of NYC tourism.

Tourism is badly needed for NYC’s economic survival, business travel can temporarily survive on remote meetings, but Zoom can’t replace tourism.  People around the world have been quarantined and restricted to their homes and countries for over a year now. People want to travel, and NYC is one of those must visit destinations, so I am glad to read that Bill de Blasio released his final budget proposal as mayor of New York City.  A $100 Billion plan that includes an allocation for a $25 million tourism campaign designed to bring visitors back to the Big Apple.

It’s also very clear that the pandemic decimated the hotel industry, there were about 125,000 hotel rooms in New York City, and hotels ran annual occupancy rates of about 90 percent, amongst the highest in the country.   As of today, about 40 percent of those hotel rooms have closed or leased out to the City of New York to house the City’s homeless population which has tripled under Bill de Blasio and that’s despite the deal that was struck by the mayor to purchase a 16 building portfolio to house the homeless for $173 million.  That deal was publicly criticized by NYC’s current comptroller and Mayoral candidate Scott Stringer due to de Blasio’s decision to overpay by $60 million to a politically connected landlord with ties to one of the mayor’s largest fundraisers.

Crime in NYC has been on the rise, in fact statistics show that this administration is taking the city back 25 years ago with its anti-police policies.  In 2018, the Big Apple generated $45 Billion from tourism that included $14 Billion on hotels. We need our tourist and business travelers, but we also need to keep them safe.

The pandemic, the unfortunate homeless situation, crime and the new restrictions on building new hotels proposed by this mayor are a serious problem.  Will his $25 million political public relations stunt help? I hope so, but I doubt it, the only thing will help restore back the economy to the greatest city in the world, is a new mayor with a new plan, luckily enough we will have one soon.

DeBlasio announced this week that his administration will be moving  thousands of homeless New Yorkers out of 60 hotels and back into shelters.A move that would secure millions of dollars a month to his convicted felons  real estate partners  and major donors to his prior campaigns. Something smells fishy here. This mayor needs to go.

6 Luxury Hamilton Watches To Consider On Your Next Purchase