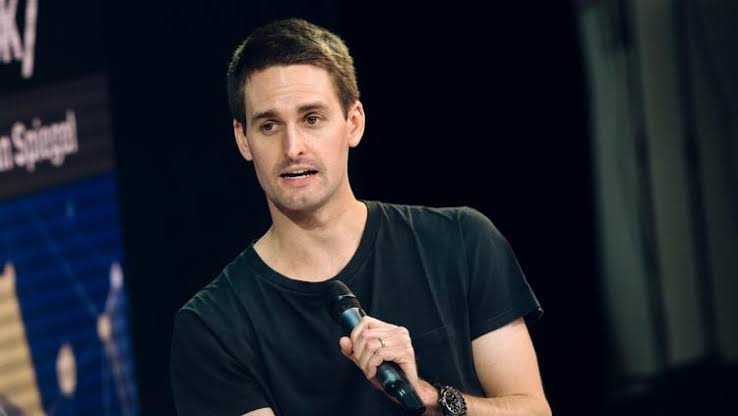 We all see how people are posting their TikTok videos on their social media, and the whole thing looks so funny. And the best thing about TikTok is that people of any age group can use this app and share their video or images on several different platforms. No matter whether a person is working or studying, he she gets enticed by TikTok format and they surely want to try their skills out there to see how well they can perform.

Some of the users must be using TikTok just to check out their acting skills, as you don’t have to say anything all you have to do is enact. Even some users have become very famous also after using TikTok, Perhaps that’s the reason that Snap Inc Chief Executive Officer Evan Spiegel feels that TikTok could grow bigger than Instagram.

Recently in an interview, Spiegel has allegedly said that TikTok could become bigger than its rival Instagram.

Chinese giant ByteDance Inc. has allegedly emerged as the world’s most valuable startup on the explosive popularity of TikTok, which is known as Douyin locally. It enables users to share their short clips of lip-syncing and dance videos. According to a report, the short-form video service has almost about 400 million active users on a daily basis.

On Jan 19, on the “Bavaria” stage at the annual Digital Life Design Conference in Munich, Spiegel even said, “I love TikTok, and “I’m a big fan.”

Spiegel said, “It’s possible” that TikTok could become bigger than Instagram. In the year 2018, Instagram however, reached on the e billion monthly active users’ milestone.

Take a Step Back, Refresh and Restart: The Newest Single From DJ Eric McNeil’s…