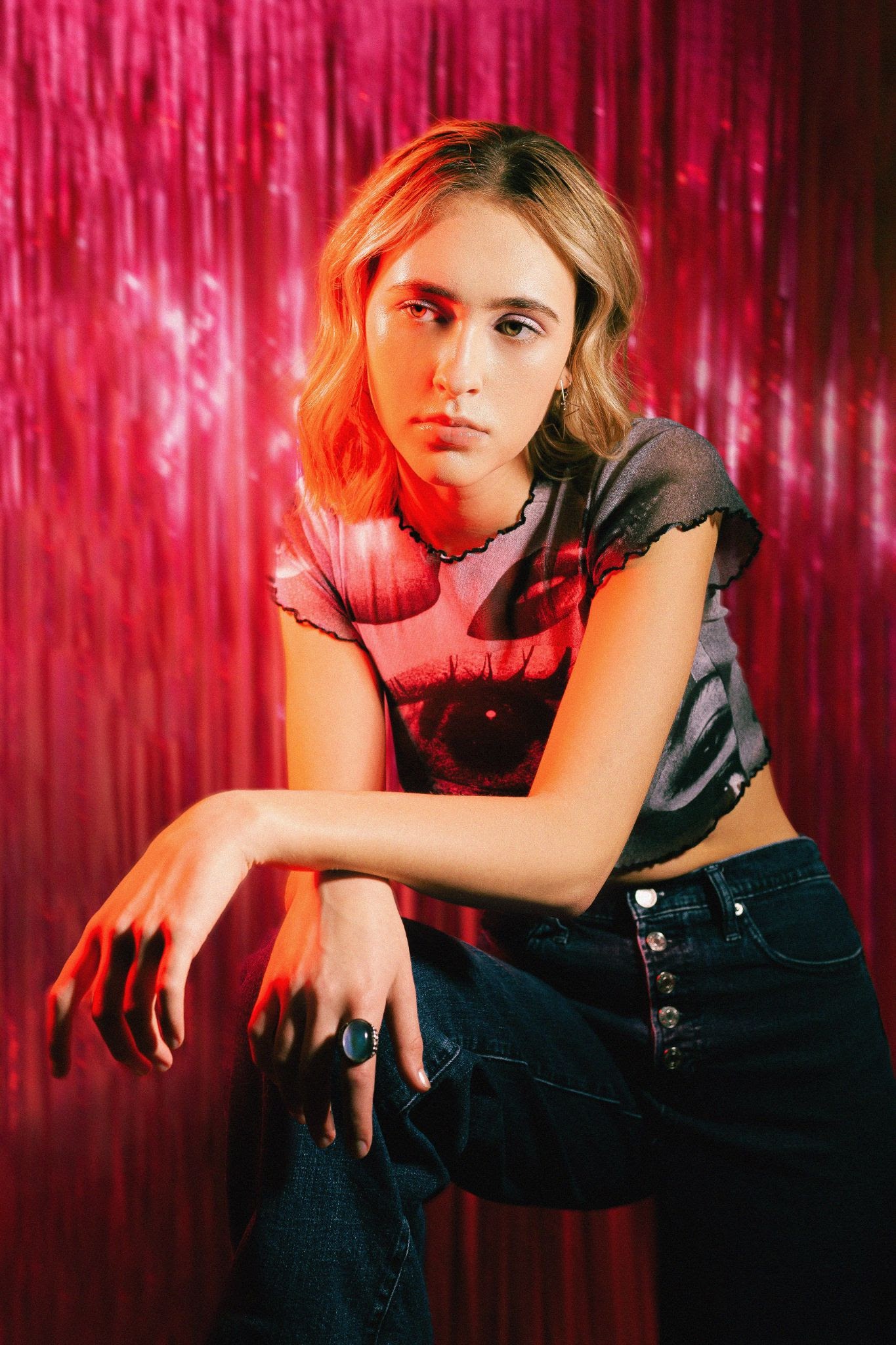 Singer-Songwriter Ryan Wright Releases New Single “U Were Never Mine”

Virginia-based singer/songwriter/producer Ryan Wright creates songs that don’t make sense on paper–an ethereal, haunted voice singing angsty lyrics over confectionary, synth-driven hooks–and yet the results are at once timeless and timely. Wright’s arresting voice embodies an ancient, unnamable heartache. Her lyrics–at times profane, often tongue-in-cheek, occasionally devastating–reveal a searing wit and a sensitive heart. Wright’s songs speak to the kind of heartache that can only be experienced during one’s teenage years and yet the truth of her lyrics is universal and undeniable.

Wright was born in the suburbs of Northern Virginia in 2002. She began writing songs and performing live alongside her singer/songwriter dad at the age of 11. By the time she was a teenager, she was working in the studio and on stage alongside some of her biggest musical influences. In 2019, she began co-producing her current EP with her dad Todd Wright and collaborator Ethan Mentzer (The Click 5), working to hone a sound that wears its influences on its sleeve while still maintaining an originality and authenticity that defines Wright as an artist. Her influences range from the classic (The Cars, Roy Orbison, The Smiths) to the current (The Killers, The 1975, Lana Del Ray) to the local musicians she grew up playing with and learning from. Her indie dream-pop has been compared to Lorde, Lennon Stella and The Japanese House.

Despite the surreal sound of her latest single “U Were Never Mine,” the inspiration behind the song was an all-too-familiar trauma: being ghosted by someone you’re into and the unexpected devastation that comes from having a relationship collapse before it even really begins. The experience is universal, but Wright makes the mundane seem otherworldly through the haunting production that features pulsing drum loops, synth-driven melodies and vocal distortion. “We listened to a lot of The Cars for inspiration. Interestingly, the song ended up reflecting the idea of “cars” thematically as well. When you’re young, your car is kind of your sanctuary, so it makes sense as the place where you’d give a confession.”

The lyrics are intentionally melodramatic—a winking way to acknowledge the absurdity of how the world can feel like it’s ending when a crush doesn’t work out. And yet the devastation is real. “I knew intellectually that my distress over the whole thing was probably silly but also knew I couldn’t help the way I was feeling,” Wright explains. “I wanted the song to convey all of these emotions I wasn’t able to reconcile—the disappointment of having this person not be who I thought they were and trying to deal with the fact that I was honestly heartbroken even though I knew this particular relationship didn’t warrant that kind of devastation. Being able to transform this painful situation into something strange and beautiful—elevating it into art—made everything I was feeling easier to process. And it allowed me to get the upper hand—to actually gain something from the whole experience rather than just feeling the loss.”