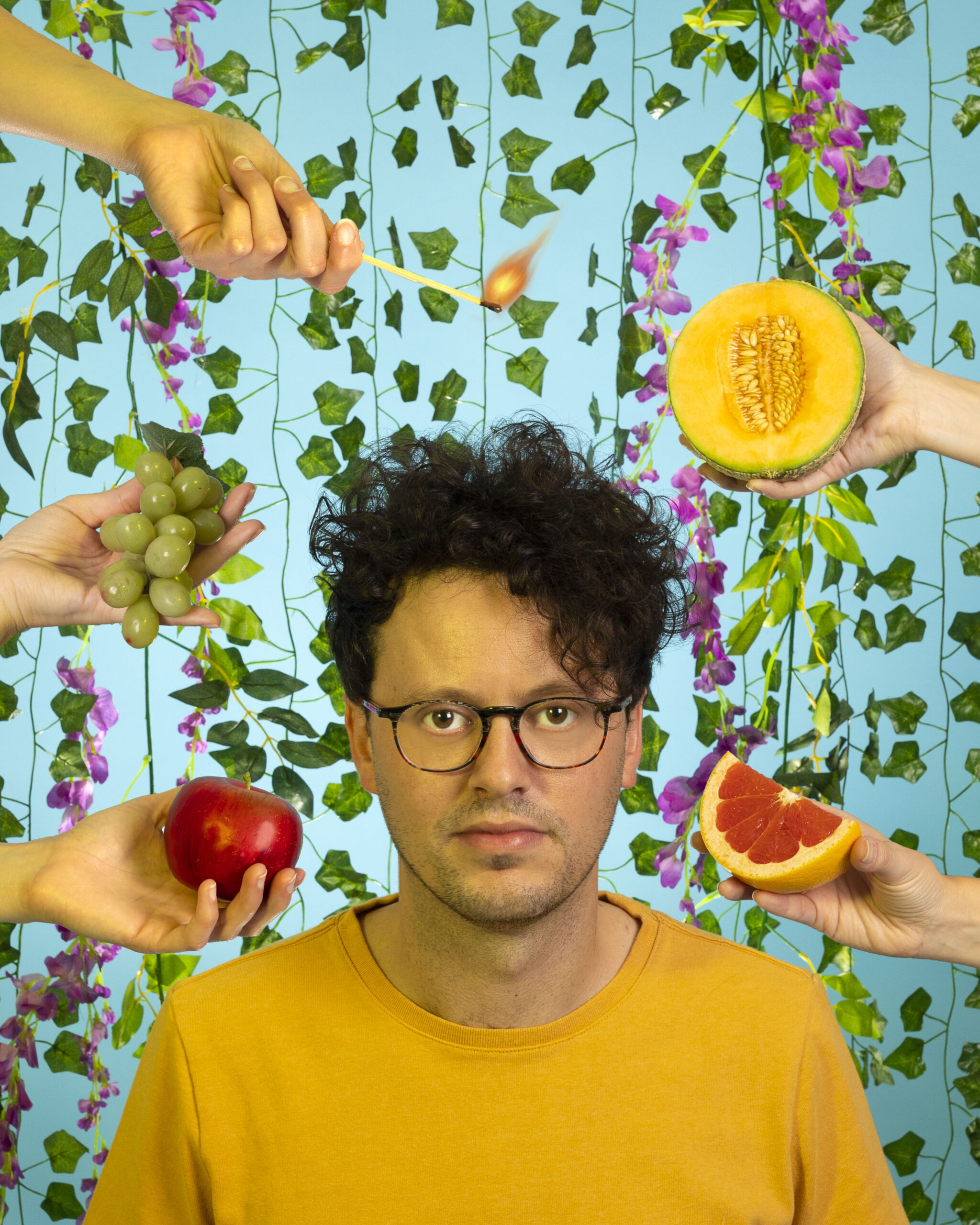 Cory Driscoll, a Jacksonville producer, is pleased to launch the first track from his upcoming concept album ‘Eureka Springs,’ which will be released in Spring 2022. “All Great Love,” directed by Nicholas Lorini and produced by Mary Curry and Tim Driscoll, is a melodious track with bold strokes of cryptic and soulful lyrics that will undoubtedly attract listeners.

All the songs on ‘Eureka Springs’ were written in 2019 with the specific intent of recording them in Cory’s studio. However, due to the COVID-19 outbreak, all the nine other artists Cory collaborated with recorded their performances from their own remote locations. The lyrical and contextual narrative of ‘Eureka Springs’ follows a father and his child on a voyage to the American Heartland, searching for redemption and understanding following divorce.

Cory Driscoll founded Long Jump Records as a way of reaching out to people who are interested in the collaborative experience like himself. He has been writing songs for 20 years now. And prior to releasing music under his own name, he helmed the post-rock band Young Adult in 2012-2016 and post-punk band Curious Animals in 2008-2011. Then 2018, he released his debut EP, Tropical Depression. “All Great Love” is indeed a great teaser for his sophomore project, and we can’t wait to hear the entire record.

Jeff Lerner and How to Find a Local Business Forum

GameFi, Asia’s first and No.1 GameFi platform launched in Malaysia