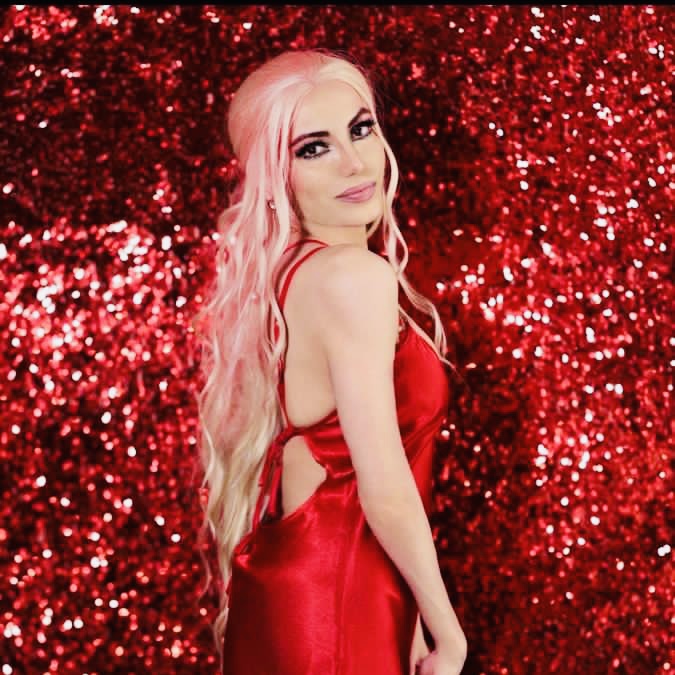 Maybe it’s wonderful; as the days change, people are becoming more and more dependent on music world and coming up with new things. One such example is Nastaran Queen, who through her knowledge and hard work has raised this bar very high all over the world, much can be said about Nastaran Queen, As a public figure, Instagram influencer, singer, actor, model, and now a DR., Nastaran has made her own career work. Not only does she get to wake up everyday and do what she loves, but also explore and expound on her talents so that she can do what she wants and feel good about it.

Nastaran Afshar (also known as “Nastaran Queen”) has bakhtiari heritage and she’s so proud of it, “Being able to turn my childhood passion into a successful profession is the greatest gratification,” Nastaran said, She was constantly encircled by music as she had an extremely dynamic music family; She believe The biggest gift you can get from God, is the gift of music and a passion to bring out the best in yourself and with no doubt nastaran queen has got all this. She has been singing since she was 4 but never thought of making it a vocation in her life, but life doesn’t always goes as you plan it!

After emigrating to the United States, she began to make rapid progress, She started her first TV show as a host, Her show gained many fans and viewers from all over the world, She also performed an amazing popular show “Hollywood zone with Nastaran” and was able to gain a lot of fans in this TV program, From then on, she started her professional career as a singer and musician, The music industry is an ever-growing and ever-evolving industry that we all know, and we also notice how great talents are produced every year from every corner of the world. However, only a few rare gems go ahead in making it huge in the same like Nastaran Queen, she exudes high levels of passion, madness and determination to make it huge as a young singer and, she achieve massive success.

On the way to pursuing her talents;  Nastaran went to the acting classes in Hollywood also went to audition, She invited for “Hello Ross” show when he has “Kelly Osborne”, “Melanie Brown” (one of spice girls group) as guest, Nastaran Queen was so interested in theatre, She was performing one the enjoyable roles on stage in theatre; “Key Exchange” by “Kevin Wade”. She think dreams always come true for people who take lots of efforts and appreciate every small or big opportunity that comes their way. Some people go their solo way to make their dreams come true.

Nastaran Queen released her first music, called “Shabihe To” in 2016; And gained many listeners, Several of her other songs are called “Heyfe Man” and “Vay Faghat To”. She grew a lot in the field of music in a short period of time, Nastaran collaborate with international composers Cartio Bros (Cameron Cartio and Alec Cartio), She was also nominated for several international awards for that music and decided to make a music video for that song with the collaboration and direction of Alec Cartio, which became very special and wonderful. Nastaran Queen explained: “Growing up, I always found in music an escape from reality because it offered me an alternative universe where I could be myself and experience my true emotions without censure or criticism,”, She continued that, “Music gave me an intense, rewarding, and meaningful inner life. It also made me feel that I could achieve and do anything. In short, it gave me wings. There was no doubt in my mind it was what I wanted to dedicate every ounce of my being to, and I also wanted to be able to express my emotions in a way I knew that only the most talented could.”, Her path continues to flourish her talents …

Nastaran Queen is a talented and spirited artist and singer, That music is flowing in her heart, We Waiting for the big news from her side…

We invite you to watch the amazing music video called “Shabihe To” by Nastaran Queen: