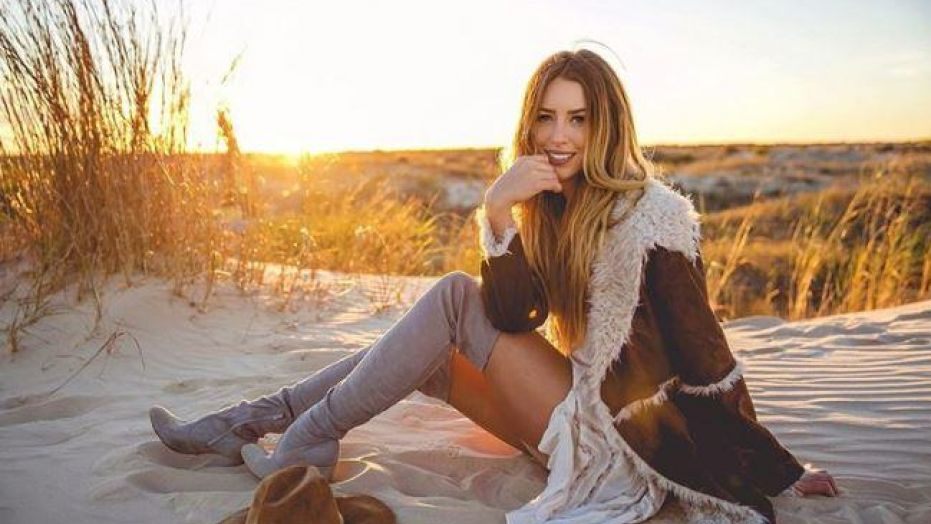 According to a report, Texas country singer Kylie Rae Harris was alleged to be legally impaired by alcohol and was driving at the speed of 95 mph (153 mph) when she as well as another driver were allegedly killed in a three-vehicle crash on a rural highway on 4th of September in northern New Mexico.

Taos County Sheriff, Jerry Hogrefe, said in a statement on Thursday that Harris’ Toxicology testing showed that while driving her blood-alcohol level was .28 percent, which is said to more than three times the legal limit for impaired driving,.

Even on-board computer data also showed that the 30-year-old singer was driving at the speed of 102 mph (164 mph) before the crash.

However, the other driver, 16-year-old Taos High School student Maria Elena Cruz, was killed in the wreck, showed no alcohol traces in her system.

Previously investigators believed that Harris was impaired and with that speed was another factor in the crash. They however, believed Harris clipped the back of another vehicle that sent her into oncoming traffic and that led to a head-on collision with an SUV driven by Cruz.

Hogrefe said that the driver of the third vehicle was not seriously injured.

According to court records, Harris had a prior DWI conviction in Collin County, Texas, in the year 2017 and she had been ordered to install an ignition interlock device on her vehicle. Harris was in the Taos area in order to perform at an annual music festival. She even took to her social media earlier that day and there she posted that she was low on gas and there were still 36 miles (58 kilometers) from the nearest gas station.

She tweeted, “Dear baby Jesus please don’t let me get stranded in NM.”

Earlier this year only, Harris released a self-titled album and had spent the summer travelling to shows throughout Texas.

How CoolSculpting Can Complement a Healthy Lifestyle