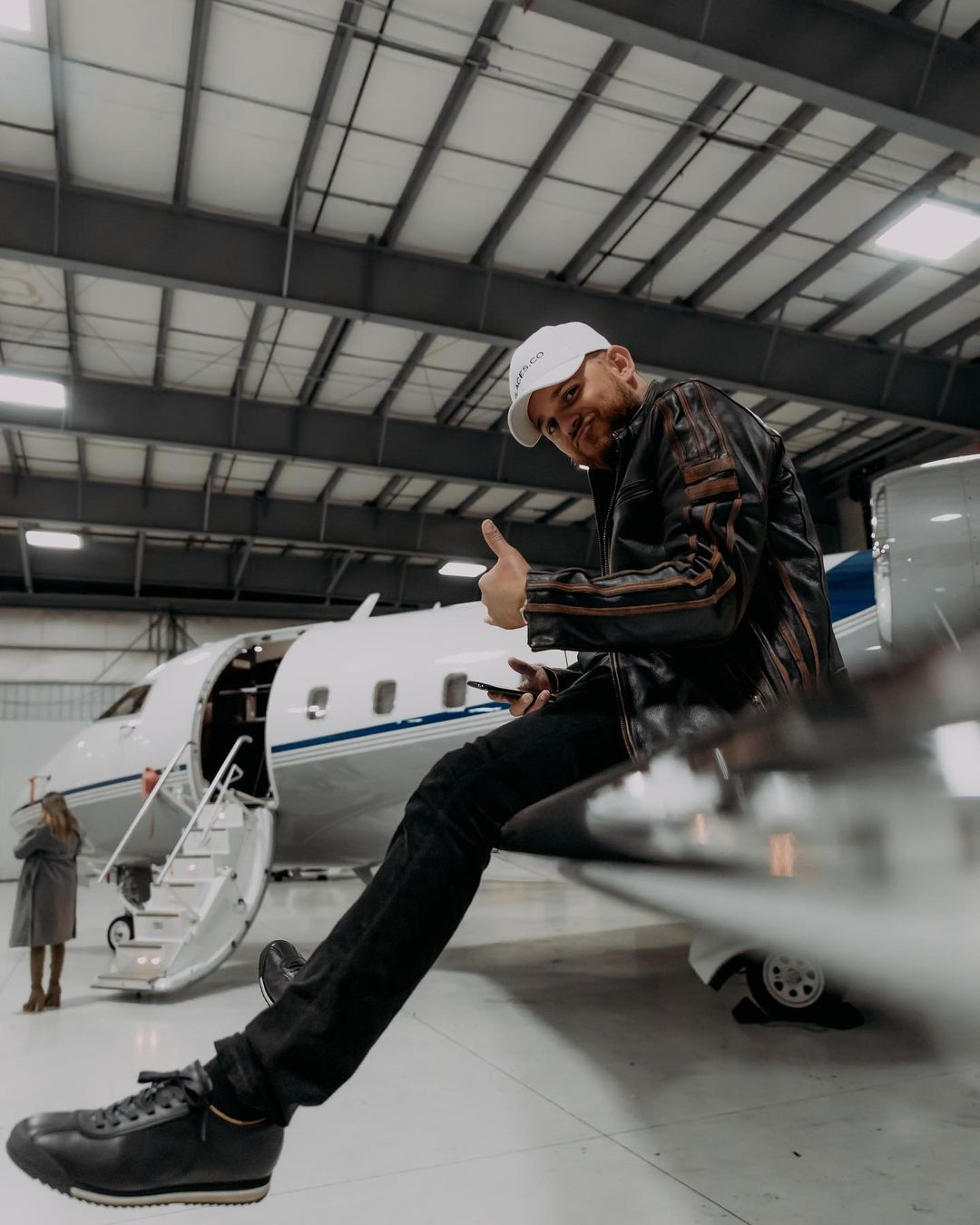 Simone Luca Sestito, a relatively new singer to the music world, has built a reputation for himself in a short period of time with the publication of his new song “Nowhere.” The song went on to become a massive success, with listeners praising how delightful it is to listen to. In just a few weeks after its debut, it has amassed quite a following.

Simone’s professional career began as an entrepreneur. Prior to this, he had always been able to express himself in a variety of ways. He’s just recently began to dabble with music. He has shown that he is gifted in this area. His song has done well on streaming platforms since its release. We can expect more hits like this from him in the future.

Simone Luca Sestito and Rumor Records collaborated on the song “Nowhere.” Both parties have worked tirelessly to ensure the track’s successful release and reception. As a result of their devotion and hard work, the song has gotten a positive response from fans all around the world.

Check out “Nowhere” on Spotify:

What does Psalms 23 means to me? A 5 minute read Christian article by Adrian Goh Guan Kiong