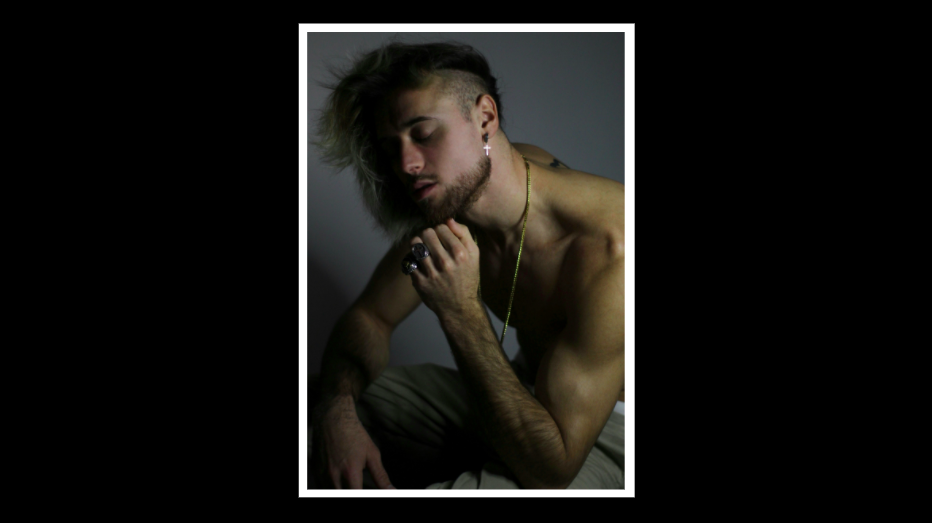 Simone Etere not only influencer, talent and a great desire to do

Simone Etere who at only 23 years old for many is already an Icon in all respects. All the people who follow him with great interest on social media certainly think so, to date with 1 million followers on his Instagram page.

“Artist, Influencer and Personal Trainer of Calisthenics, today the great Simone Etere is this”; born in Sansepolcro in Tuscany and now living in Umbria, he spends many hours of his day on social media, for work and for passion. He has southern origins (Campane and Calabresi) of which he is proud.

But let’s get to know this very young influencer better who has, among other things, dozens of collaborations with world-famous brands.

1.83 tall, weighs 75kg, green eyes and brown hair, his look also differentiates him. He has a large tattoo that covers his entire back, specifically a cross, which represents what he believes in.

He has practiced sports since he was a child, he loves discovering new places and bringing his passion into his worldwide collaborations.

Thanks to his determination and great ambition, he has been called to collaborate with many brands, wearing and advertising their garments, including the well-known sports brand Puma, AmTourister, and recently the well-known brand “Gillette”
Along with these collaborations, Simone also takes care of other things; he was in fact involved in other works, such as advertising resorts and hotels internationally, for example recently despite the pandemic he was in the Papadopoli hotel in Venice and in the Argentario Golf & ResortSpa resort in Porto Ercole.

He works a lot with Instagram, with over 1,000,000 followers who support him on his journey.

Etere has many values, one of the greatest is the Faith that he brings in his path and puts in everything he does, because for him gratitude for God is the basis of everything, without gratitude there is no visual, from this he draws strength for his plans and for his future, a beautiful message also for the very young who often do not have this kind of vision of life.

The Athlete was the first to make possible some types of movements considered impossible, he was also the only and first in the world to make an extreme skill with the sole force of the neck/nape remaining hooked to the bar, as well as a symbol of its uniqueness, and now an inspiration to many around the globe.

During the week, he trains every day except the weekend, he does not follow a specific type of diet but is still very attentive to nutrition and tries to “go overboard” as little as possible.

He teaches on various gyms in Umbria, in addition he has made his website available; in this period during which the gyms are closed, even those who are far away can follow him online in his workouts. On the site, among other things, there are also many training schedules and programs such as the various Calisthenics skills, from the basic level or simply to keep fit.

Despite the difficult period for everyone, for the new year Simone has many things to say and to tell so if you like his social work you just have to follow him!

To know more about Simone Etere visit: https://en.oversthenics.com/ and don’t forget to follow him on Instagram @s17ne

Your Plugs Plug Drops New Single “Think About You”

Everyone Is Dancing With Rumor Digital’s “Rumor Has It”