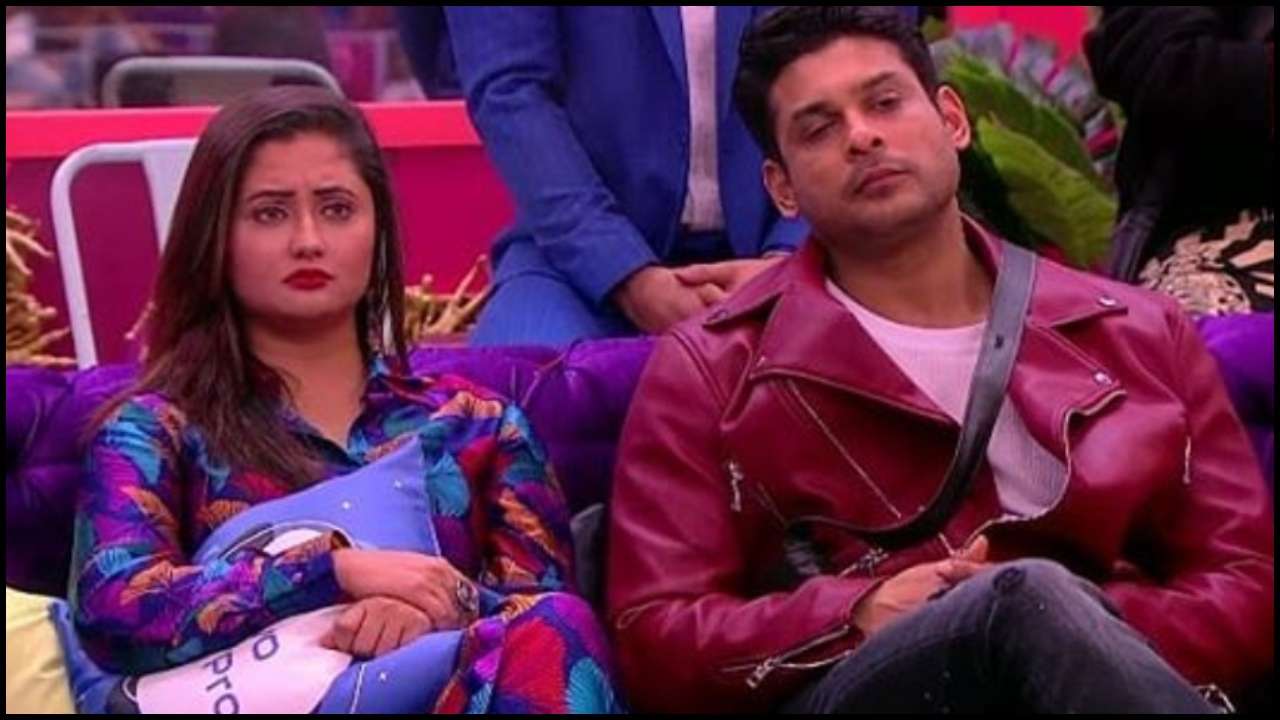 The comment by Arhaan, “Chai nahi seedha acid phekunga iske muh pe,” came during a fight between Sidharth and Rashami Desai. The fight got intensely violent as Rashmi and Sidharth threw tea on each other amidst an angry exchange of words.

Arhaan, Paras Chhabra and Vikas Gupta had to intervene as the fight turned uglier. Salman however, reprimanded the two for their behaviour on Weekend ka Waar. Salman told Rashmi: “What is wrong with you, getting your past out here. You are disgusting, that’s what you want to hear.” While Rashami said in her defense, “I can’t bear a person like Sidharth and would prefer to keep myself above the show.”

Whatever the situation was, do we really need to go to that extent the way these candidates go while in Bigg Boss? Also, every time what we get to see in the name of live show is the deteriorated shape of the programme. Well, we did Personal Brand Poll on our twitter handle @aboutinsidercom: #SiddharthShukla Good or Bad? #BiggBoss #PersonalBrandPoll

Well, the way things happened in the last episode of Bigg Boss 13 bot Siddhartha and Rashmi Desai seems to be at the same level. In fact, at one point the girl looked like as if she has routes in Mohalla type area, where people don’t mind going to any limits while fighting, just to justify themselves or prove themselves right.

We are going to do another poll on Rashmi Desai, just to have people’s opinion about her! Stay Tuned!

Your moment is your own and you decide what to do with it. Desiree Schlotz drops her…

How Does SEO Strategy Increase Customer Engagement for Various Industries