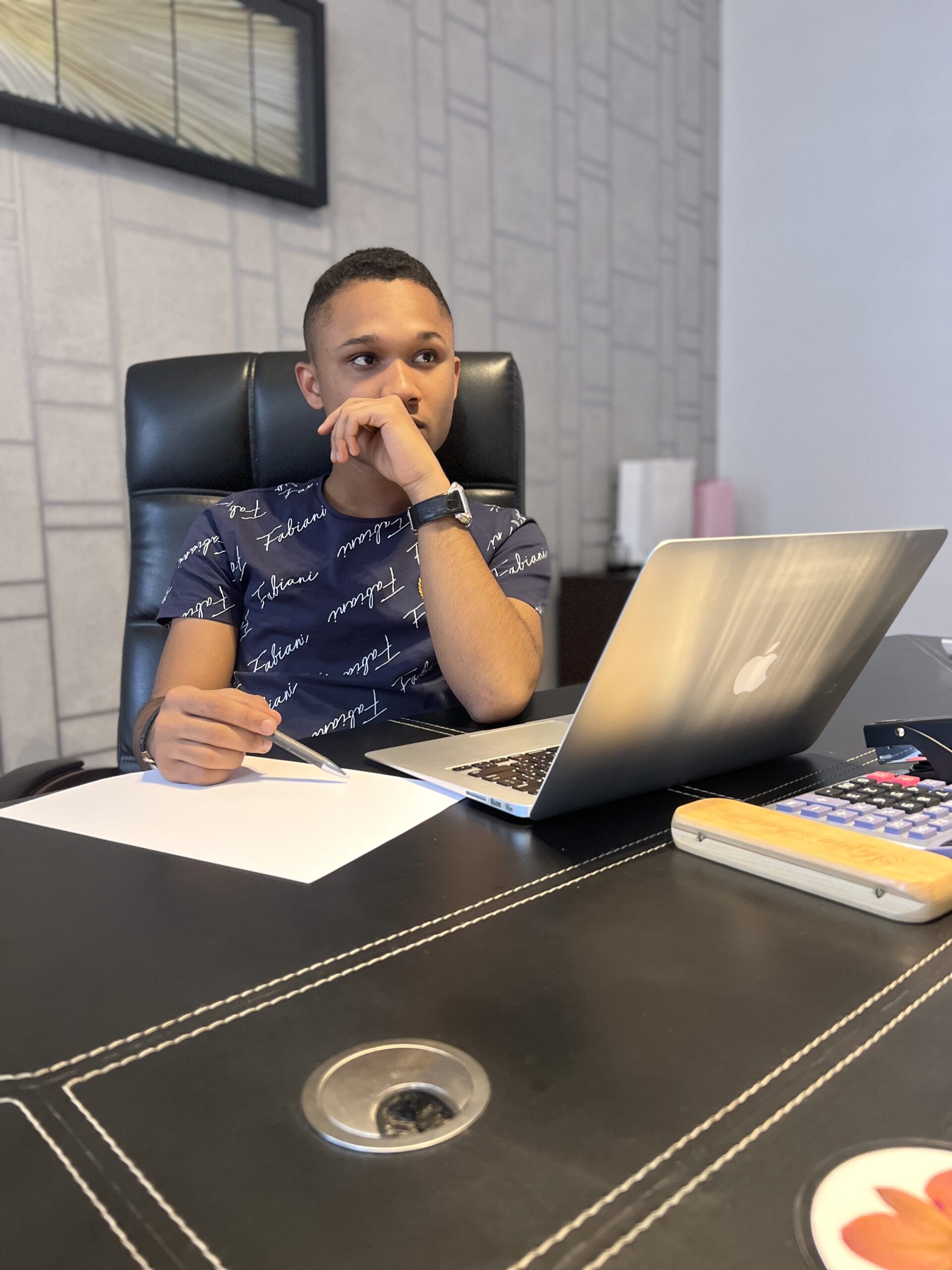 Shizan Rahim is the CEO of Medimoc Group, one of the largest Pharmaceutical companies in Mozambique which was previously state owned and later was purchased privately.

After his acquisition they moved the headquarters to the UAE, as the country is exceptionally well-connected to emerging markets, making it a well-placed trading hub in reach of major global business centers.

Shizan’s name stands amongst the best in the pharmaceutical industry across Mozambique, bringing a whole new vision and strategy to the industry, which led Medimoc Group back to its former glory.

He is a young man who is known for his brilliant work and services, He has always been interested in gaining knowledge and thrives to become a big name in the pharmaceutical industry in Africa.

Shizan says “We want to be the people’s health brand, providing the everyday needs of patients, while building one of the most successful businesses in this part of the world.”

The pharmaceutical industry has seen an entrepreneur par excellence which has gone a step ahead and also proved that nothing is impossible if one is passionate to turn their dreams into reality. While most people are afraid to go out of their comfort zone to pursue their dreams, there are some individuals who do not hesitate to take risks and attempt to go the extra mile to reach their goals.

“Everything was just an ambitious dream”

He has overcome countless obstacles during his entrepreneurial journey, and hopes to inspire others by showing them that they can do anything they put their mind on, no matter where they come from or what they’ve been through.

How Fast Can Electric Bikes Go

Tune Mercury has released his new single and video “Without You”

How Can Stellate Ganglion Block Help With PTSD?