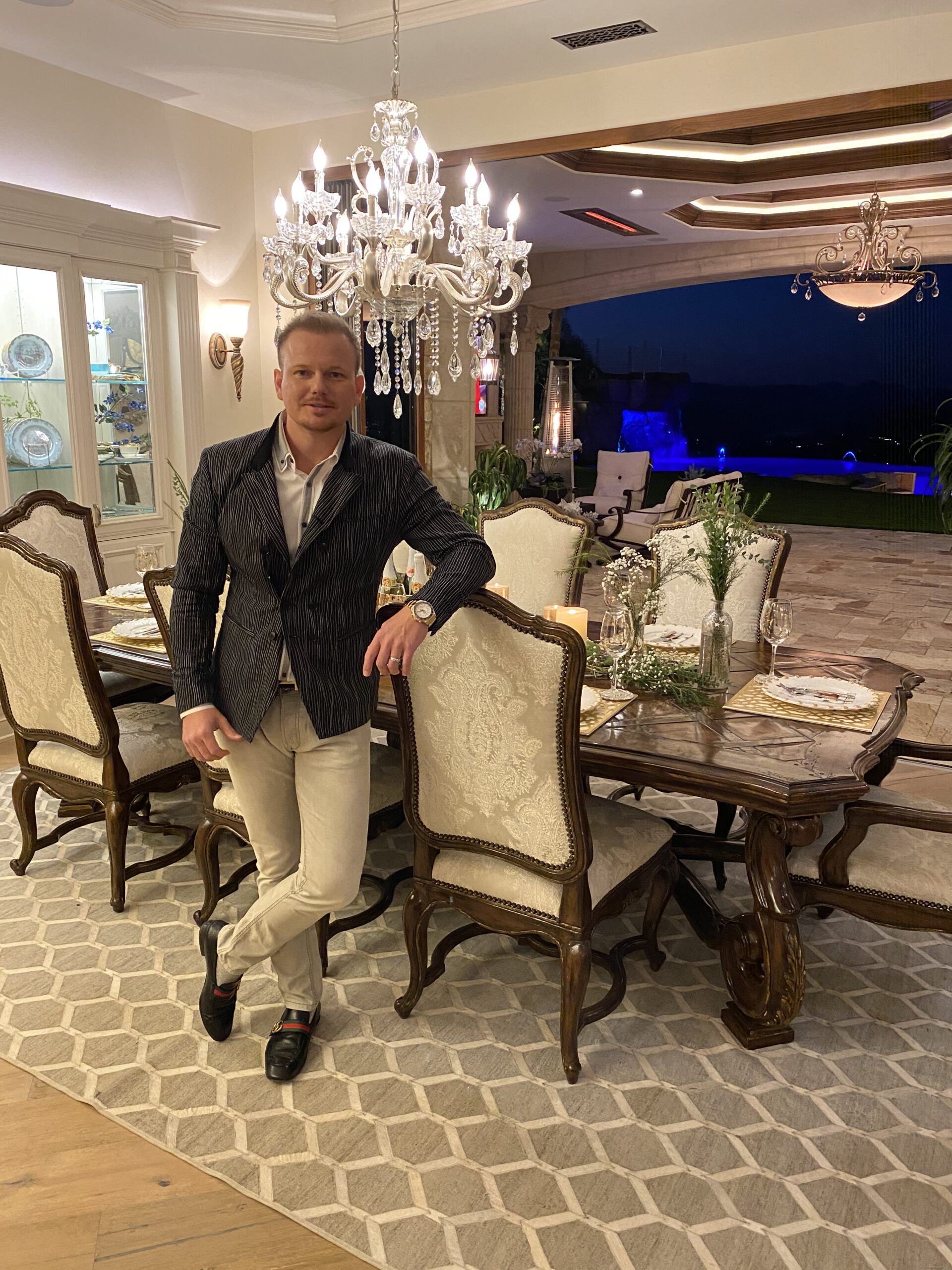 While there are many hard-working entrepreneurs, home remodelers, and talented agents servicing the real estate market, Sergei kaminskiy, founder of Kaminskiy Design and Remodeling, has been able to separate himself from the pack. As the founder of Kaminskiy Design and Remodeling, Sergei Kaminskiy company has received many awards over its long history, including in 2011 when they won San Diego’s “Best Contractor”, “Best Home Remodeler”, “Best Kitchen and Bath Remodeler”, and “Best Local Design”. Despite being 36 years old, Sergei kaminskiy is already one of San Diego’s Top home remodelers and real estate agents. He hopes to bring beauty to properties all the while treating every associate with respect.

Since Sergei was a child, he dreamt of living a life of luxury. After immigrating to America from Siberia, Russia at just 7-years-old, he quickly obtained the entrepreneurial spirit. After, he moved to San Diego Sergei was working for a full-service remodeling company in Rancho Santa Fe. Later he left that company and started working for a much-respected framing company. Soon after, Sergei met Elena, they both got married in February of 2005. The following month, Sergei and his beautiful wife Elena opened their first company, originally known as “SDC Handyman Service Plus”. What started out as a small handyman operation has grown to a full-service design and remodeling company. In addition, the couple now has two kids – an eleven-year-old girl and a nine-year-old boy. Sergei Kaminskiy’s unique differentiator allows him to go beyond the value of the listing itself by curating and evoking a desirable lifestyle, emanating effortlessly and consistently out of all the marketing material.

Sergei Kaminskiy wanted to build a reputation for excellence. Every technician is uniformed and mostly drives a marked vehicle. All staff and employees are hand-selected and go through vigorous background screening. The company is affiliated with top organizations such as BBB, NARI, the U.S Chamber of Commerce, and NKBA. In addition, Sergei is a Certified Green Professional. Sergei’s goal is to deliver the absolute best quality and service while offering the most competitive prices around. He believes in treating employees and sub-contractors with respect and honesty while building lasting relationships with each individual who is part of the Kaminskiy Team.

In addition, Sergei knows that his Christian-based faith and dedication to hard work are what keep his company growing. Watch out for Sergei Kaminskiy 2022. For more information about Sergei Kaminskiy follow him on Instagram and the business website.

Best Tips for Traveling to Cebu

What to Do With Sick or Injured Stray Cats