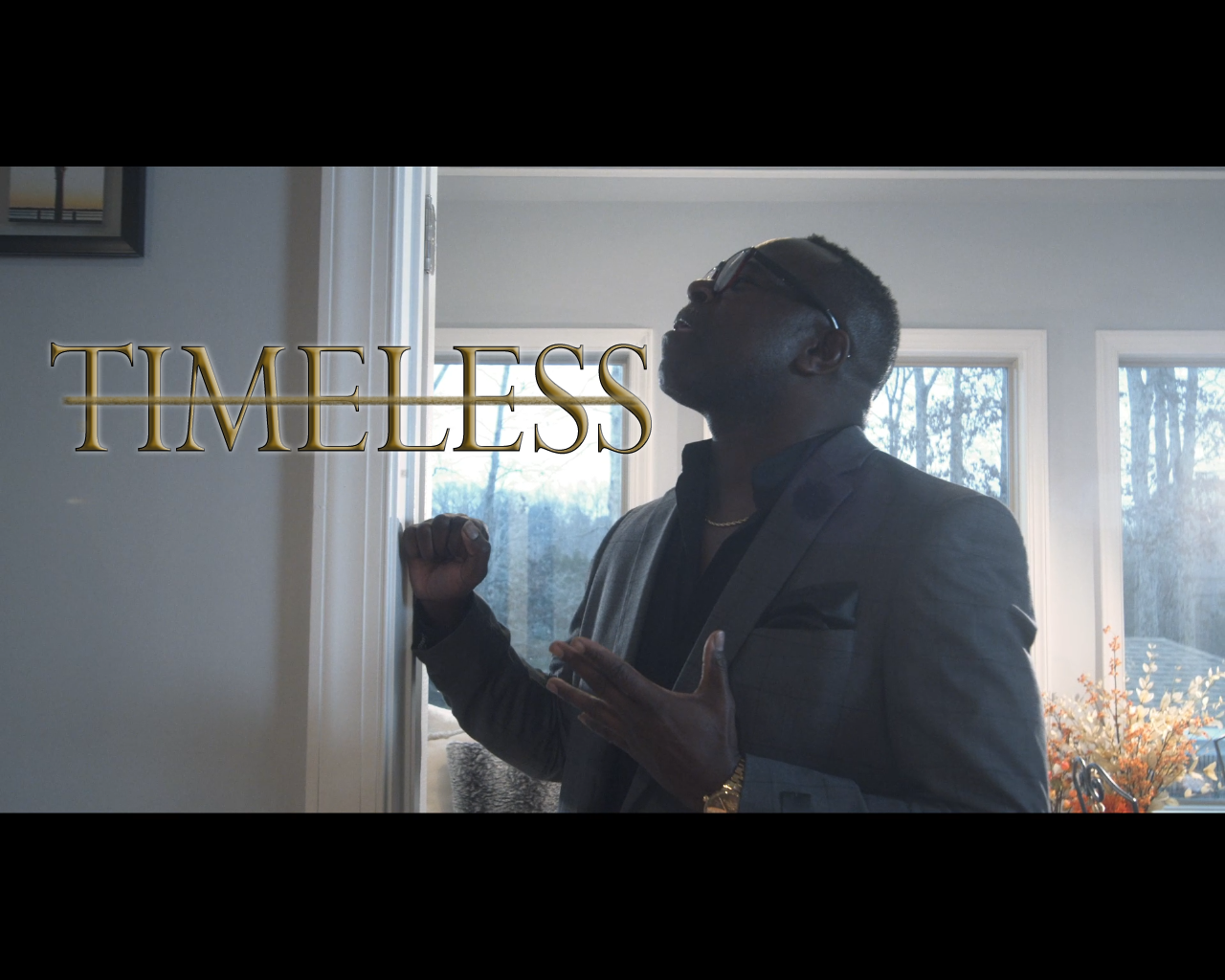 R&B singer, Secu, is thrilled to announce the much-anticipated release of his new single, Timeless. “Your love’s perfect, so perfect, so perfect, so timeless.”Secu pours his powerful emotion-filled voice into the moving lyrics. His soulful soothing tones lift listeners up and transport them away on the passionate words of a transcendent song destined to become a cross-genre hit.

Secu is establishing himself as a solid R&B vocalist with the release of Timeless. The Atlanta-based musician, who is originally from Tallahassee, Florida, is on the rise and distinguishing himself from the throng with his compelling vocals and insightful lyrics. Timeless is the essence of words and music combining to offer an enduring message of love for the generations.

Secu a fifteen-year veteran of the music industry, cut his musical teeth writing and co-producing with legends such as super producer Polo Da Don, Atlanta’s own Jgged Edge, and multiple Domino’s Pizza commercials. Timeless is his first song that he wrote, produced, and performed himself, and Young has worked hard to make it extraordinary. As Secu put it, “This song means so much to me. I put everything I have into it.” Listeners will be captivated About Secu Young: Secu is an Atlanta, Georgia-based R&B singer, songwriter, and producer. The musician has collaborated with a slew of music industry heavyweights, including Polo Da Don and Jgged Edge. Young has also worked on commercial campaigns for Domino’s Pizza. His debut solo track, Timeless, was recently released and available for downloading.