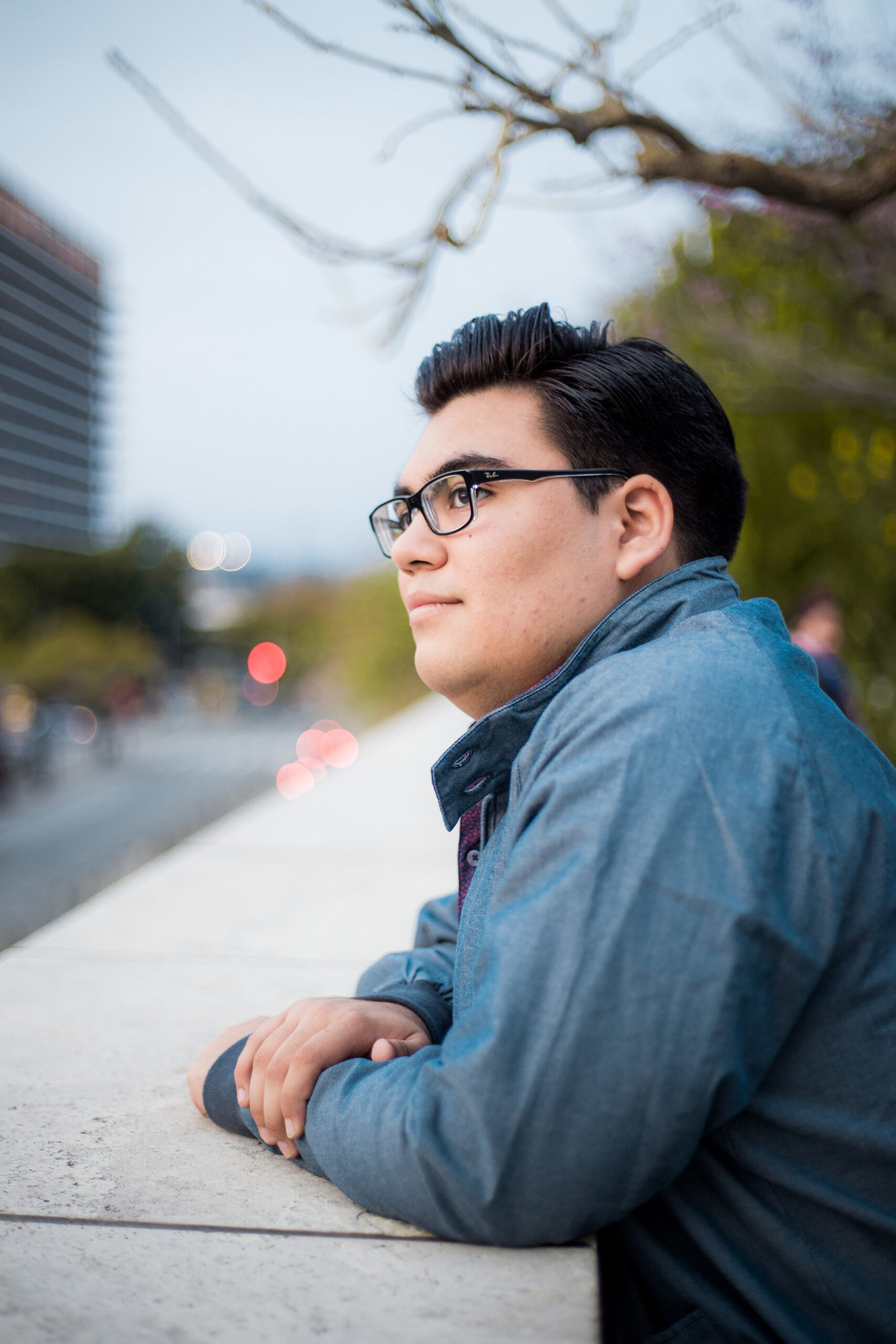 Sean-Ryan Petersen, The Voice of Valentino on The Hit Show Victor and Valentino, Chats With About Insider

Sean-Ryan Petersen born and raised in Los Angeles, began his career at the age of 8. Since then, he has built an extensive voice over resume including RECURRING roles on BLACKBOX TV and DIVE OLLY DIVE! as well as GUEST/CO-STAR roles on GAME SHAKERS, CLIQUE WARS, SHOULD I DO IT.  His most notable role is Valentino on Cartoon Network’s award-winning hit show VICTOR AND VALENTINO which is in its third season. Sean-Ryan will also be heard in upcoming roles in Final Fantasy 7RR as Chadley and numerous other projects for Apple TV that will be coming out in 2021 and 2022. Passionate about giving back, he uses his free time working with Children’s Hospital and No Kid Hungry.  When not working, volunteering, or studying, Sean-Ryan enjoys gaming, streaming, and drumming.

HI! THANKS FOR TAKING THE TIME TO CHAT WITH US! CAN YOU TELL US A LITTLE BIT ABOUT YOURSELF, WHO IS SEAN RYAN PETERSEN IN YOUR OWN WORDS?
I am a fun, easy going guy who enjoys having a good time with friends and family. When I’m not in my home studio working on the best job in the world A.K.A Victor and Valentino, no bias I promise :P, and or on set I love to play video games with my friends and do the occasional stream on my Twitch channel SeansGameTheater. I also enjoy building and painting miniatures from the Warhammer40K franchise much like my hero Henry Cavill who I’d love to work with one day or even just play a round with. For the most part I just love to hang out and entertain people which has definitely played a role in my choice of career and my hobbies.

YOU’VE VOICED AND ACTED IN A NUMBER OF CRITICALLY ACCLAIMED AND AWARD-WINNING SHOWS; WHICH HAS BEEN YOUR FAVORITE ROLE SO FAR?
I have a hard time nailing down a favorite job that I have done so I will say the first couple that come to mind. First, Victor and Valentino because there is so much to love about this project. I have met and worked with so many incredible people on this project and the show itself holds a special relation to my life. Valentino and I are very much alike. Latin born sons who love their strict but caring Abuela, enjoy delicious cooking, and have a large amount of miscellaneous facts about many different topics. Fun Fact: Humans are the only animals that blush. Then there is Final Fantasy 7 Remake. As a true gamer I love to play all kinds of video games. Part of me getting into the industry was the hope to one day play a role in a major video game. The day I learned that I was going to play Chadley in the remake of one of the most beloved Japanese Role Playing Games in history was one of the best days of my life. I leveled up that day for sure.

WHAT IS IT ABOUT THE PROFESSION THAT DREW YOU IN THE FIRST PLACE?
I grew up primarily watching cartoons and playing video games. Shows like Yu-Gi-Oh, Pokemon, and Digimon kept me entertained for hours when my dad and I weren’t playing through co-op games on our Xbox classic. I got so much joy from those games and shows that one day I decided I wanted to be “a voice on TV”. I wanted to bring that same joy to other kids growing up with a show I had done voices for and hopefully inspire them to pursue their own dreams.

IF YOU HAD TO CHOOSE BETWEEN ACTING AND VOICE-OVER, WHICH WOULD YOU PICK?
Voice-over is what initially inspired me to join the industry so it does hold a very special place in my heart. I would choose voice-over based on that fact alone. I enjoy on-camera acting, especially craft services LOL, seriously I love both sides. I recently worked on a new show for a major streaming service that I can’t wait to share more about.

YOU ARE ALWAYS ASSOCIATED WITH ACTS OF HUMANITARIANISM; HOW DO THESE ACTS IMPACT YOUR LIFE?
I am a firm believer that if you find yourself with extra time and a cause that you truly believe in then there is no reason not to do something to try and make the world a better, brighter place for all. No problem can be solved by one single person so I find it very important to try and join causes because every new voice added to the conversation helps bring new ideas to find solutions.

WHAT’S SOMETHING WE SHOULD KNOW ABOUT YOU THAT MIGHT SURPRISE US?
I have played the drums for over 10 years and I just love the feeling of falling into the zone of a song you’ve practiced for weeks. Seriously, there is almost a zen like feeling, while drumming away to the rhythm of a song, which is pretty funny when you think about it. You just kind of lose yourself, which is a great escape.

ANY UPCOMING PROJECTS/ROLES YOU CAN TALK ABOUT?
While I can’t say any extremely specific details I do have a project I recently worked on with a very famous musician. I can not wait to announce that I was a part of it.

WHAT IS ONE MESSAGE THAT YOU WOULD LIKE TO GIVE TO YOUR FANS?
I truly believe that through hard work, determination, and not letting the word “no” bring you down anything can be achieved. Many times in the industry you won’t be the right person for a role, but with every role you audition for you grow as an actor and that is the base to becoming a truly great Actor. The only way to achieve the job of your dreams is to not let anyone or anything bring you down, but know that you did your best and move forward. Giving up is never the way to go. You lose every time you don’t try, so go ahead and give it a go.