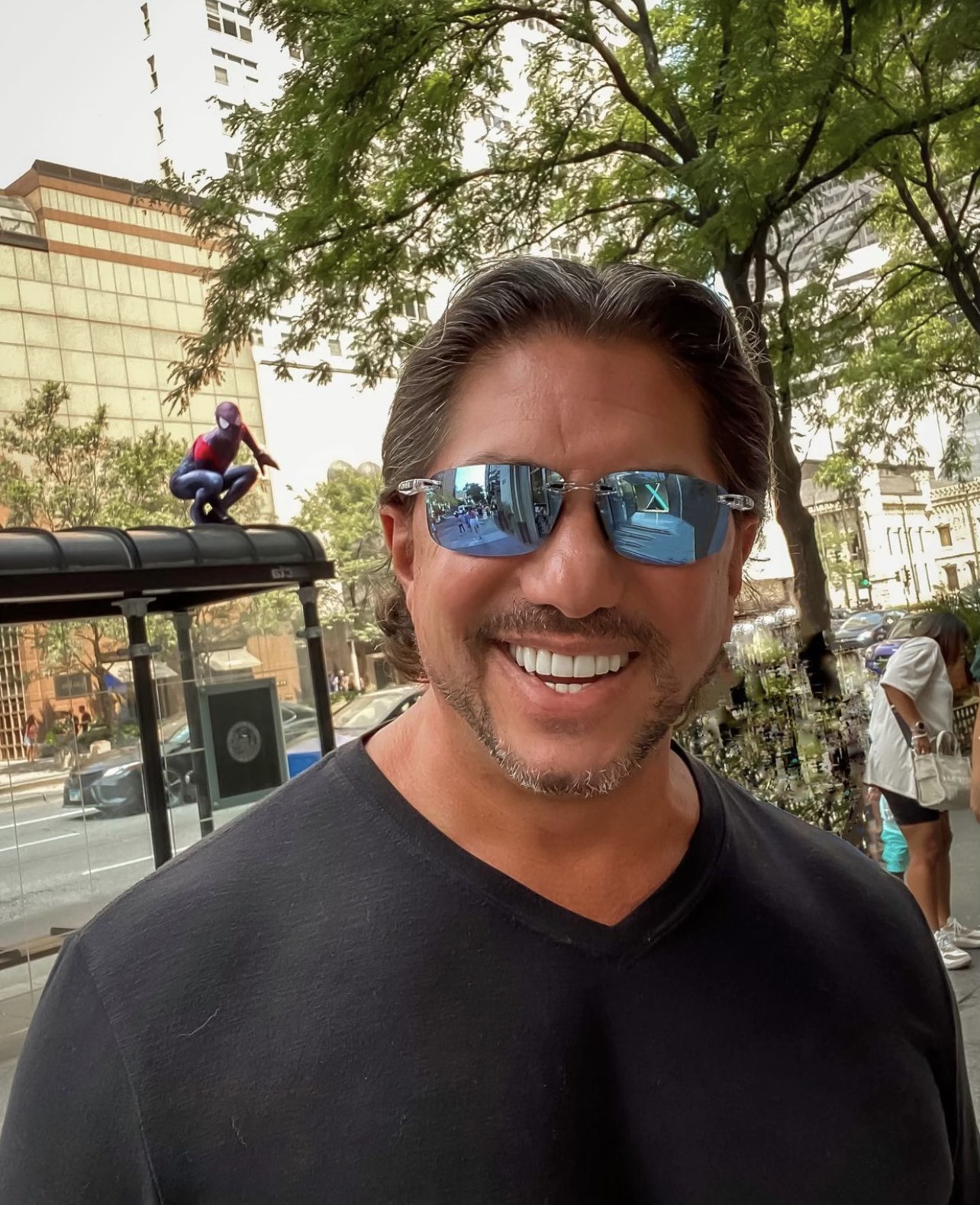 Sean Perich’s “Respected” turns the party into an unforgettable experience

Sean Perich, a relatively new musician, has quickly established a name for himself with the publication of his new single “Respected.” The song has become a major hit, with fans complimenting how enjoyable it is to hear. It has acquired quite a following in just a few weeks since its publication.

Sean Perich, who has been performing music for a long time, is adept at expressing his individuality. Through music, he has already proved his artistic ability. He now incorporates the same creativity into his songs. His efforts illustrate his musical aptitude, as evidenced by the latest tune, “Respected.”

Sean Perich and Rumor Records collaborated on the song “Respected.” Both parties have put forth a lot of effort to make the track’s release and reception a success. As a result of their dedication and hard work, the song has gotten a lot of favorable reactions from people all around the world.

You may listen to Sean Perich’s new track here:

Just A Country Girl At Heart

How to Live a More Fulfilling Life