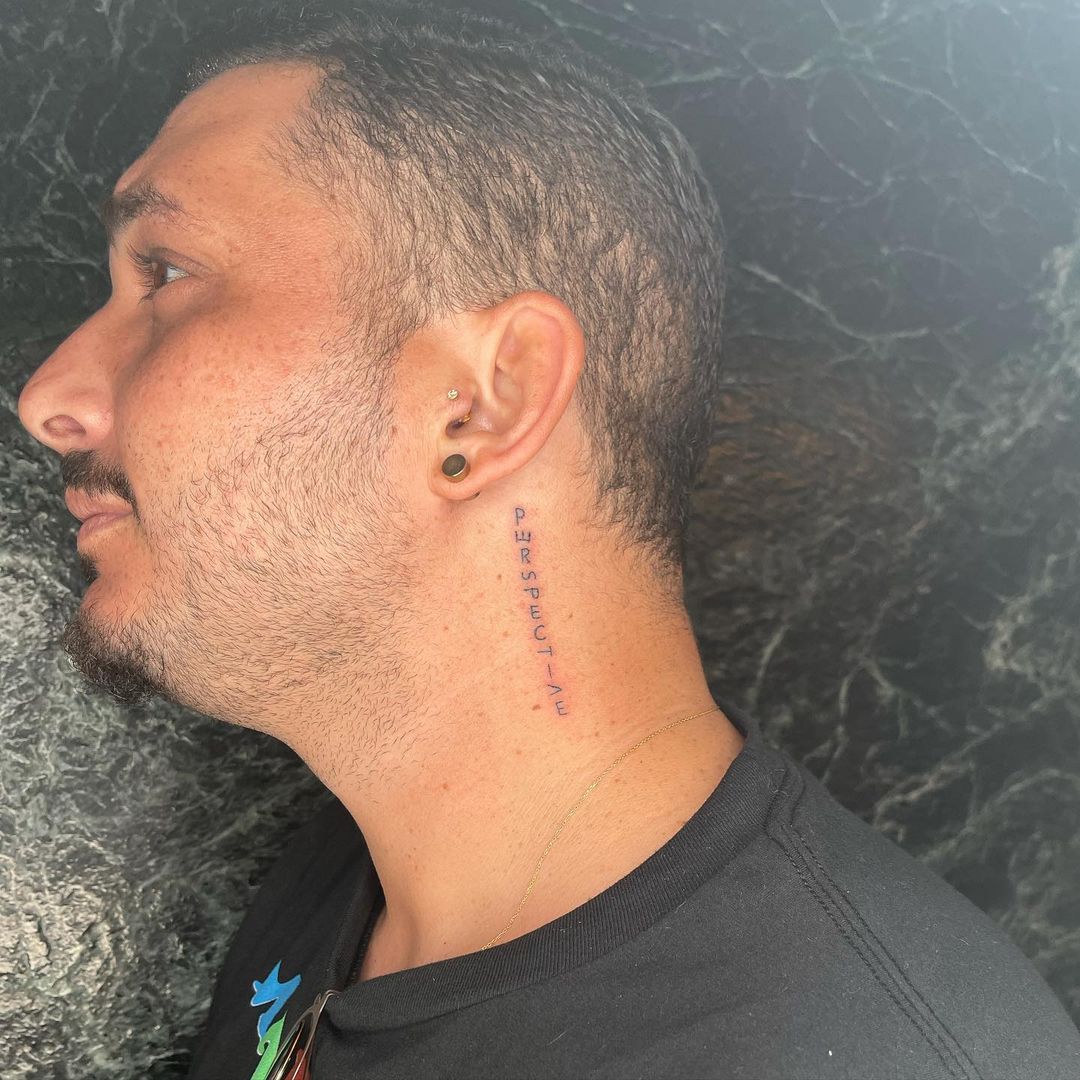 Sean Chaprak makes a wonderful track by the name of “Touch”

Sean Chaprak makes his musical debut with the release of “Touch.” No one knew who he was as a musician until a few weeks ago. Nonetheless, since the release of this song, he has been on everyone’s mind. His arrival was unpleasant and unexpected. No one is furious, though, because his music is well-liked.

The song “Touch” is a great example of Sean’s ability. His works have been well received by his fans since their publication. On the internet, the tracks have received a lot of attention. This year, he released a three-track EP. All of the tracks are doing well as the number of streaming continues to climb.

Sean has released “Touch” with the help of Rumor Records. The appeal of the song stems from its unusual musical style. As the song’s popularity grows, we can’t help but wonder what more he has in store for us.

Check out Sean’s music on Spotify:

Mental health issues are at a Peak in Southeast Asia after the coronavirus breakout,…