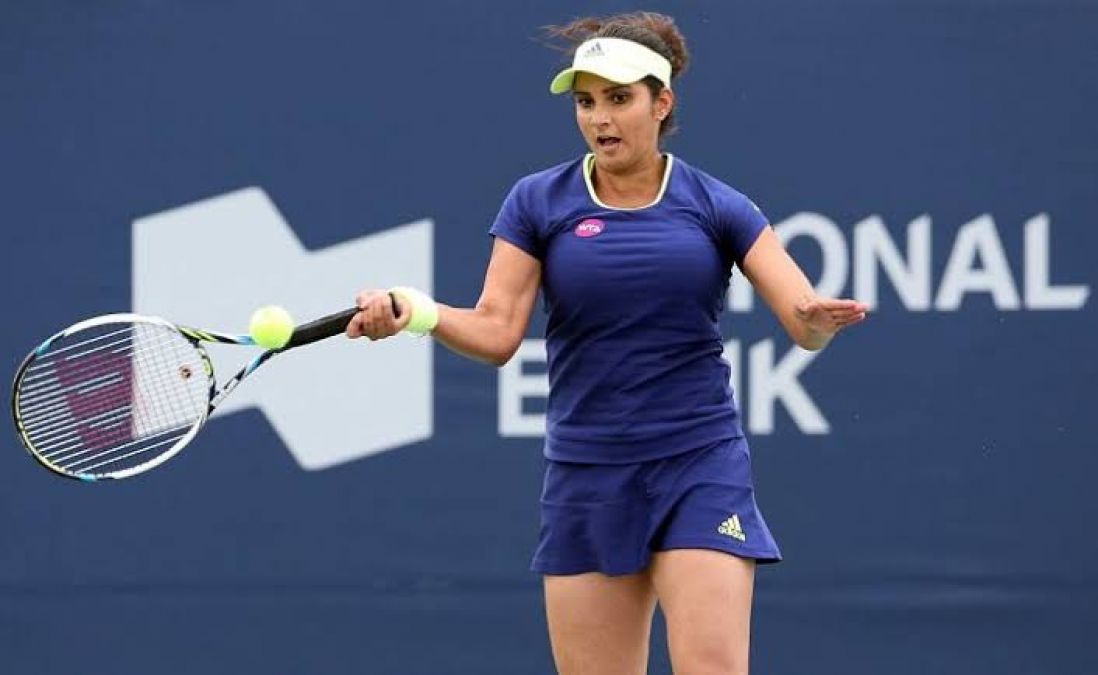 Former Wimbledon doubles champion Sania Mirza is allegedly set to return to competitive tennis in January. Mirza was on maternity leave for past two years.

Wimbledon Champion is alleged to play her first match after the break alongside Nadiia Kichenok of Ukraine, at the Hobart International in Australia.

The 33-year-old champion is married to former Pakistan cricket captain Shoaib Malik, and she gave birth to her first child in October 2018.
Sania won Wimbledon with Swiss player Martina Hingis in 2015, then after that she went on to win the US and Australian Opens. Mirza allegedly became the first Indian to win a WTA singles title in the year 2005. However, after the injury she has been playing doubles. She also won three Grand Slams in mixed. According to reports, now she is planning to partner American Rajeev Ram at the Australian Open in Melbourne.