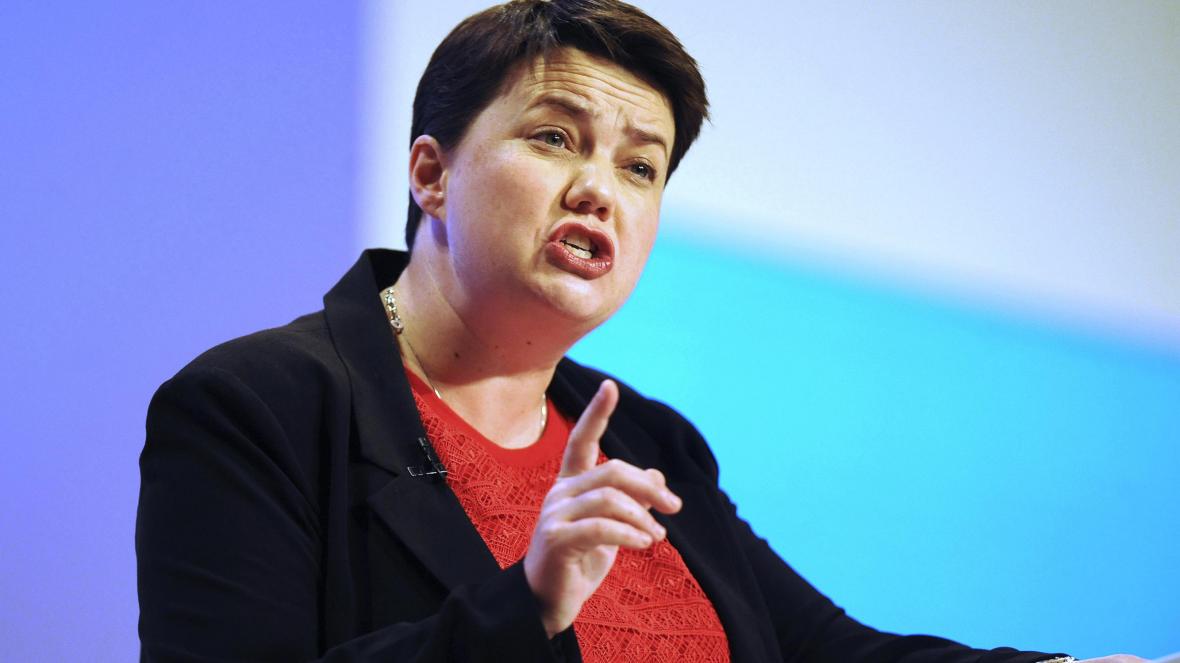 I’m sure none of us are forgetting what Boris Johnson’s senior advisor, Dominic Cummings did back at the start of lockdown. He got so much backlash for breaking the lockdown rules yet here we are today reading about yet another MP who has done exactly the same thing. Back in June it has been revealed that Margaret Ferrier criticised Cummings for his conduct during the pandemic yet months later she is doing the same.

SNP’S Margaret Ferrier has apologised saying there was ‘no excuse’ for her actions. She travelled from Scotland to London despite having coronavirus.

Ferrier broke self isolation rules many times. She had a covid19 test done on Saturday as she had been experiencing mild covid19 symptoms. On Monday, she said she felt better and proceeded to travel to Parliament. Her covid19 test results came back positive on Monday evening and despite knowing this, she decided to take the train back to Scotland on the Tuesday morning. Ferrier was legally required to self isolate but she chose to ignore the rules. MP’s in parliament are angry as Ferrier travelled from Scotland to London knowing she had symptoms and then all the way back after confirmation that her actions risked spreading the virus to others who came into close contact with her.

SNP Westminster leader Ian Blackford has had Ferrier suspended. Nicola Sturgeon has branded the actions of Ferrier as ‘utterly indefensible’.

Furthermore, Ruth Davidson, the former Scottish Conservative leader, told BBC Newsnight: “She shouldn’t be an MP at all. That’s on her and if she had a shred of decency she would [resign],” she said. She added that Ferrier “recklessly endangered people travelling alongside her”

What disciplinary action will Nicola Sturgeon take to show us that there cannot be one rule for MPs and one for the everyone else? And will Ferrier resign?

Pay with the palm of your hand with Amazon’s new gadget, “Amazon One”