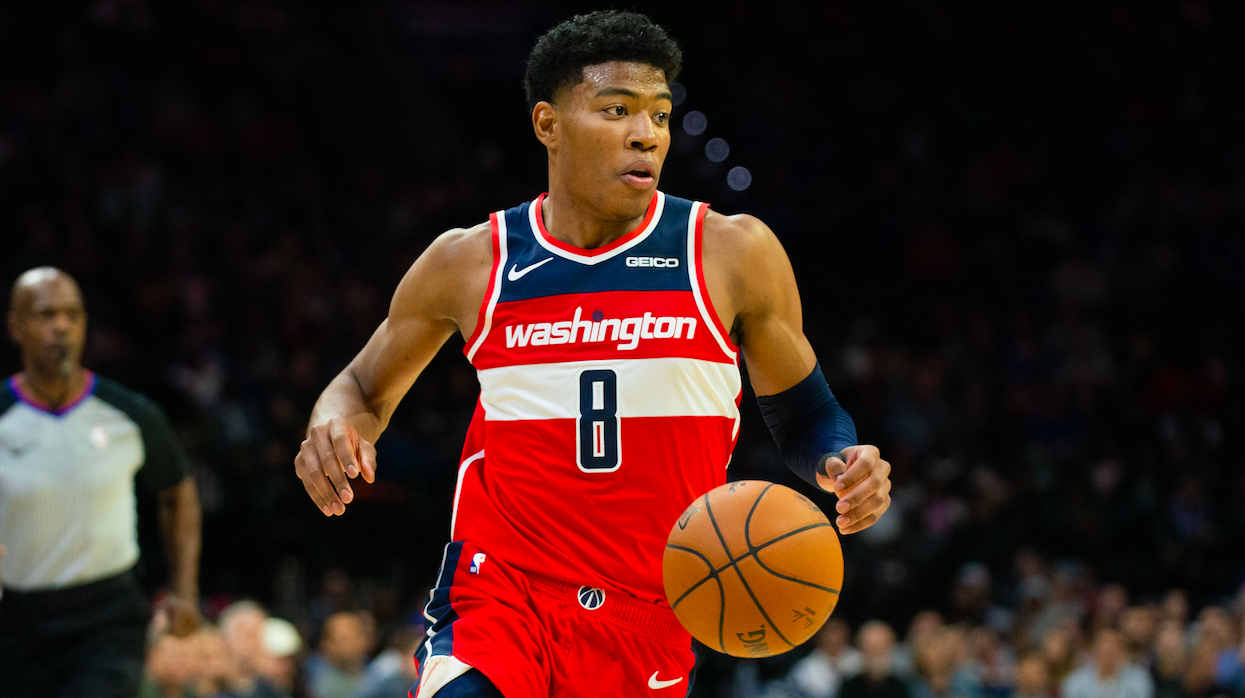 GOAT, an online marketplace of luxury sneakers, has allegedly appointed aware, Washington Wizards forward Rui Hachimura as its second brand ambassador. Hachimura will be supporting the brand to attract East Asian customers, including Japan and neighbouring countries like South Korea and China.

Hachimura took to his social media and posted: “Proud to announce my partnership with @goatapp as their newest athlete.”

According to reports, GOAT isn’t going to pay Hachimura a salary for ambassadorships and endorsements. Instead, he has an online store that already features a collection of Jordan Brand sneakers, some of them are tailored and cost well over $2,000 a pair. And Hachimura already has a sponsorship with Jordan Brand.

Co-founder, GOAT, Sen Sugano said, “There’s so much opportunity with Rui that goes beyond the U.S. market. We have a fairly young demographic, and he’s really inspiring to this next generation. Japanese kids, for sure, but also kids of mixed race, a topic he’s been open about in the past.”

Independent Literary titan, Freddy Will announces the Second edition of his Second…