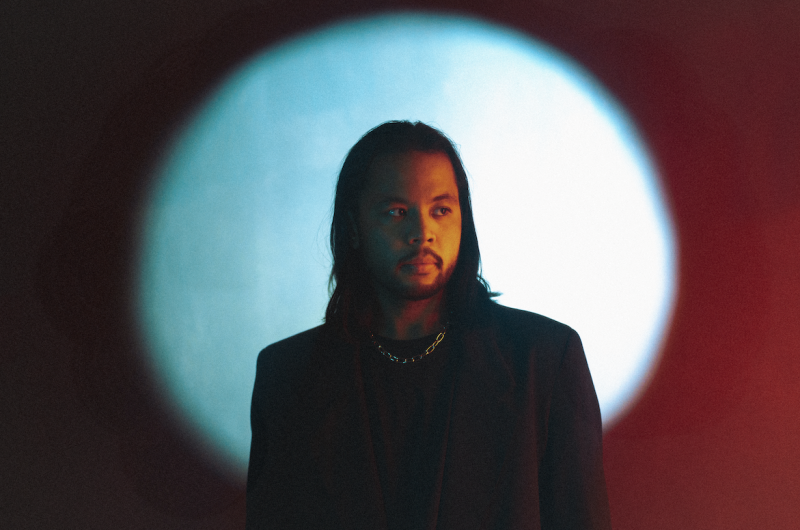 Roy Lucian Baza’s debut album, “Roy”, is here. The 26 year old singer-songwriter is ready to share his truth. The haunting lead single, “Scars That Bind”, opens up the box he has been locked inside of. Detailing his history as an abuse survivor, we get an insightful look into the stories he has never told.

“Roy” details his pathway to healing and the discovery of self worth and ownership in every flaw presented within him. From his Glaucoma diagnosis, and the “Second Chance To Do It All Right” that came with it. To falling in love in the pop anthem, “The Way That I Want You”, and professing that love in the powerhouse ballad, “Behind Those Closed Doors”. No stone is left unturned as we take a ride to the country showstopper, “Memories That Will Stick With Me For Life”. Roy Lucian Baza’s songwriting shines through the various genres he crosses over within his 13 track debut album. Produced by Ben Wilkins, Roy’s debut album finds a way to tie together every song by the ending of the hopeful final track, “Complete”.

His debut album is accompanied by “Roy: The Film”, directed by rising filmmaker Anthony Rojas. The visual film brings to life 7 songs from the album. Along with a supporting cast that includes Austin Schmitt, Chris Werth, Courtney Bojorquez, and Braeden Harris. “Roy” will be available to stream, download, and purchase on April 8th, 2022. “Roy: The Film” begins streaming on April 15th, 2022. His latest single, “The Way That I Want You”, is available to stream now.

Watch the music video from the upcoming visual film: