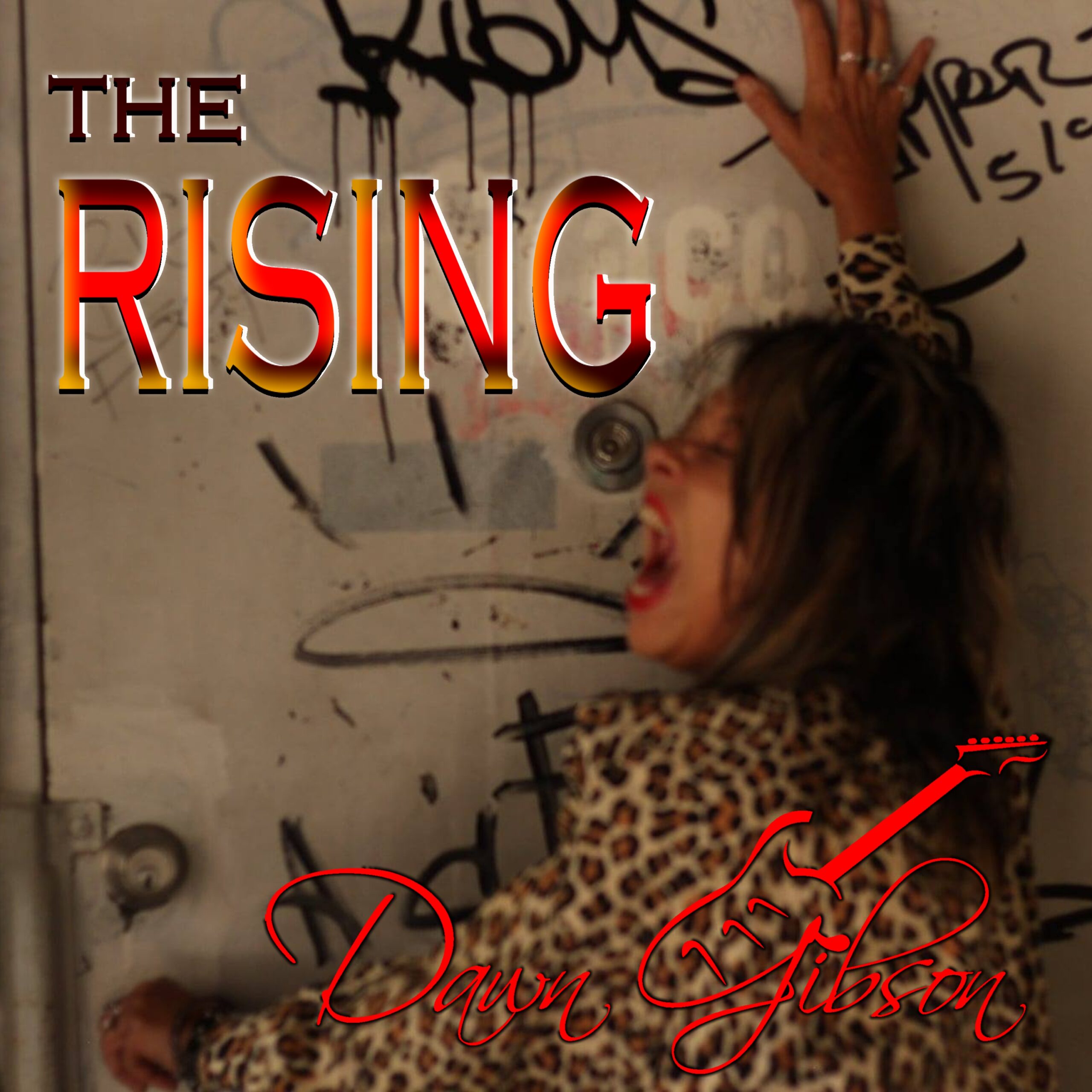 Dawn Gibson, an Ontario-based musician, introduces her single, “My List of Goodbyes,” from her album ‘The Rising.’ This multi-talented artist expresses honesty and integrity on this quirky track, accompanied by a stylish and strangely amusing lyric video. Released on September 24, it is sure to earworm listeners as it focuses on leaving behind those who are dragging you down in the past. Prior to ‘The Rising,’ she released her debut album ‘Out of the Dark’ in 2020.

Since the age of three, Dawn Gibson already knew that path she’d like to pursue – to be a professional musician. Her determination was so strong that she finished 12 years of guitar lessons in 5 years and competed in many guitar soloist competitions in Ontario, winning first, second, and third-place awards. She formed her first band at the age of 12 years and won a trophy for an open band competition in Toronto through the Ontario Conservatory of Music. Stevie Nicks, Hole, Concrete Blonde, Joan Jett, Toronto, NIN, Sinead O’Connor, Pink Floyd, and many other artists have influenced Gibson.

“My List of Goodbyes” is now streaming on Youtube. For more information on Dawn Gibson’s upcoming projects, visit: www.dawngibsonmusic.com/