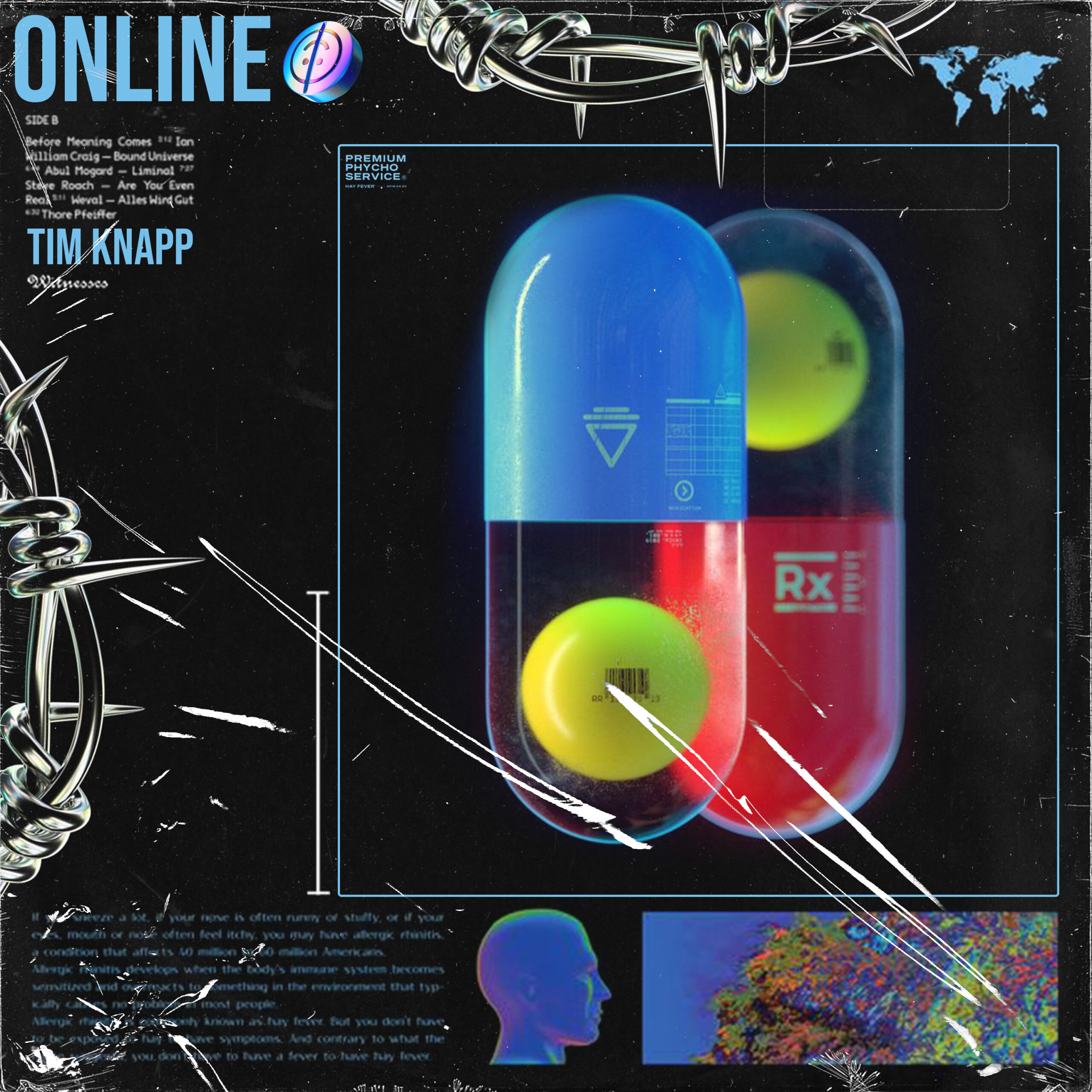 Tim Knapp has released his latest single, “Online.” He wrote this pop single while evaluating the merits and disadvantages of the internet on the present generation. The multi-talented musician exhibits his masterful storytelling to express a strong message through his versatile singing.

Tim’s incredible vocal performance heightens the impact of the sublime musical illustration, setting a precedent for his contemporaries.

“Online” encourages listeners to evaluate the effects of the internet on their lives. It will make them ponder how the internet can be beneficial or detrimental, as well as whether or not they have a good balance between using the internet and actively living the life that has been given to them.

While speaking about his newest single, Tim said, “I think we need to be aware that too much starts to damage genuine connections with each other.”

Tim Knapp began his musical career at a young age. He began recording at a family-owned studio when he was nine years old and has never looked back since then. He even sang in a few punk rock bands in his high school days, one of which even toured nationally. Since then, he has been experimenting with the freedom of being a solo artist and trying various rhythmic elements, and forming a complex and hybrid soundscape. Apart from this, he also appreciates the opportunity to try new things and collaborate with new people.

Tim’s ‘Online’ is a fantastic track with influences from a variety of melodic elements and styles. The upbeat melody is brilliantly encouraging and poignant.

The single “Online” is now available on Spotify and other major platforms. For more information, follow Tim Knapp on Instagram @timknappofficial/

Leol’s latest single, “Type,” is Available on All Major Streaming…