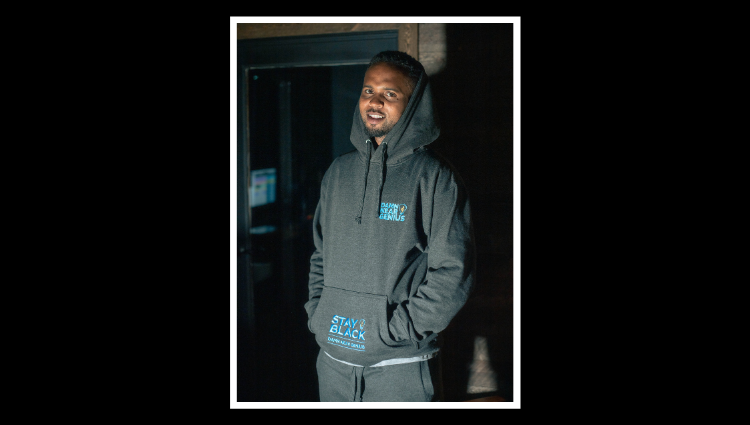 West Coast Entrepreneur, Label Owner, and Up-and-coming artist Rob ILLis released his second musical project, namely “In my zone.” It is an inspirational track about the care-free extravagant lifestyle of an artist on the West Coast. The song is exactly what its title says it is about. Being in the zone and focusing on the task at hand so intently that everything about it becomes easy. Having played basketball at Lewis-Clark State College in Idaho, Rob knows what it takes to be in the zone and experiencing that amazing feeling when everything just falls in place, and everything works out perfectly.

The hip-hop rap single is the second track produced by Rob ILLis’ new label named “Damn Near Genius.” There is something intense about Rob’s music that instantly grabs audiences’ attention.

Rob ILLis is an entrepreneur, artist, songwriter, and label owner. The budding artist launched “Damn Near Genius” as a resource to numerous independent artists grappling with traversing the complexities of the music industry. Also, he uses the label to raise awareness of the issues impeding the cannabis industry in California.

Rob ILLis’ “In my zone” is now available on Spotify and all other major platforms. For more information on his upcoming projects, you can visit Rob ILLis’ Instagram @pullupnsplash