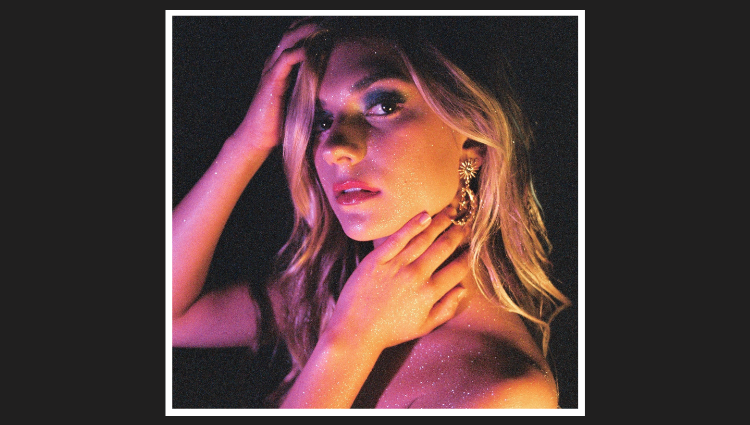 Jordyn Kenzie, ambient dreampop songstress, releases her new single Night Wears Off, with a new twist on her sound. Her 2017 debut EP recorded with All Time Low’s Rian Dawson, in Nashville TN, encapsulated her singer-songwriter roots with a pop twist. Now in 2020 comes a sonic evolution you could describe as dreamy and atmospheric.

Kenzie’s new release, Night Wears Off, is nocturnal and minimalistic, as its name suggests. Moody, yet somehow simultaneously sanguine, it cuts straight down the center of all preconceived notions.

With honest and beautifully descriptive lyrics, Kenzie talks about her experience of writing the song with her older brother back in Pennsylvania a few years ago.  Over quarantine the two siblings reunited in their Pennsylvania home- Jordyn from Boston where she was attending Berklee College of Music, and her brother Johnny from Philadelphia. They decided to finish the song, and sent it to Berklee producer Sean Feth, who began to bring out the bedroom pop elements. When Jordyn moved to Nashville in August, she approached Bailey Sample of Support Staff, who truly transformed the song in a magical way. He added the perfect elements to give it that dreamy, nostalgic effect the song projects.

You can expect more music from Jordyn this year, probably sooner than you think- so follow her journey and her progression of sound.

How does environment influence emotional well-being?livelihood near garden’s…