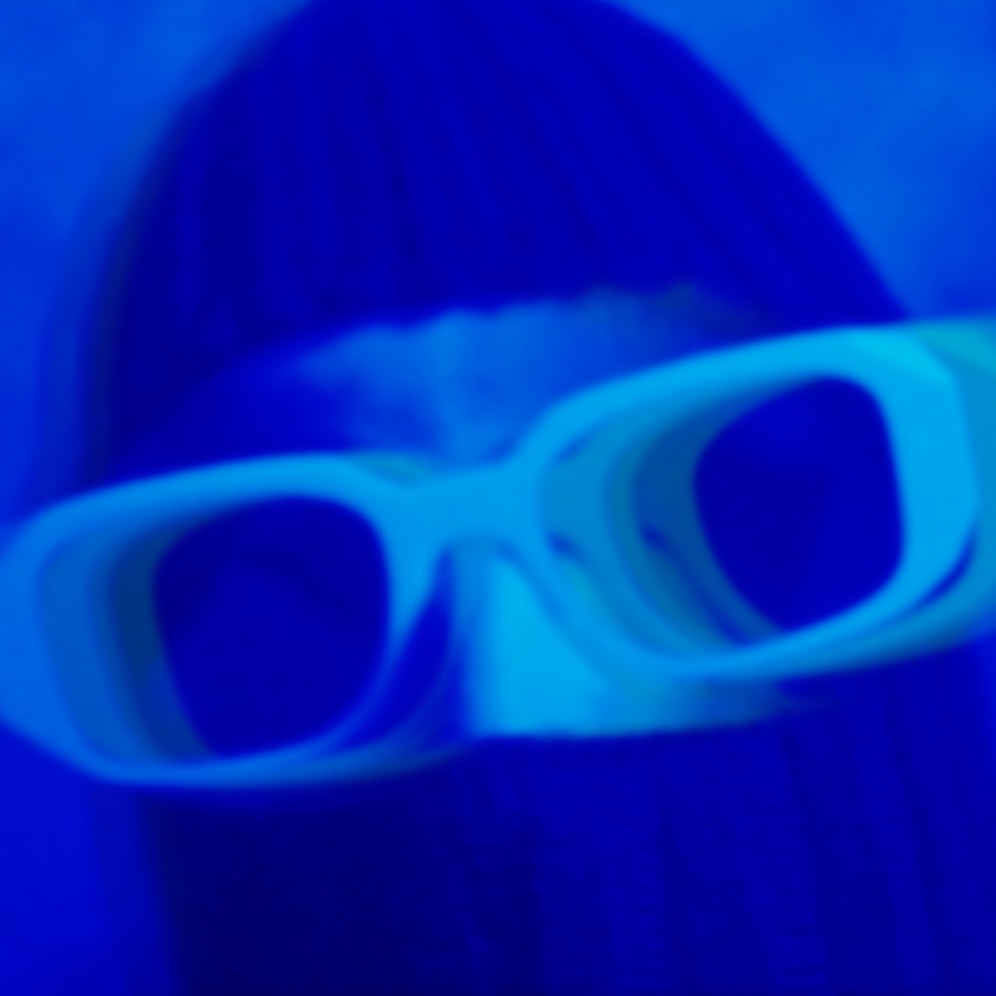 Ricky Niemann aka RICKY is The Life of The Party

While in high school at the age of 18 Ricky Niemann aka RICKY decided he wanted to expand his horizons and step into creating his own music. He had studied rappers from the likes of Mac Miller, and Kid Cudi which produced an intuitive feeling within himself that he could create similar party music as well. When listening to his music Ricky Niemann aka RICKY wants his fans “to leave with a feeling that they are understood. I want them to understand that someone else is going through the same things they are.”

You can check out “OD” on Spotify and be sure to follow this rising superstar on Instagram for announcements regarding his next body of work.

What Is The Best Converter App? Convert BTC, USDT, AVAX